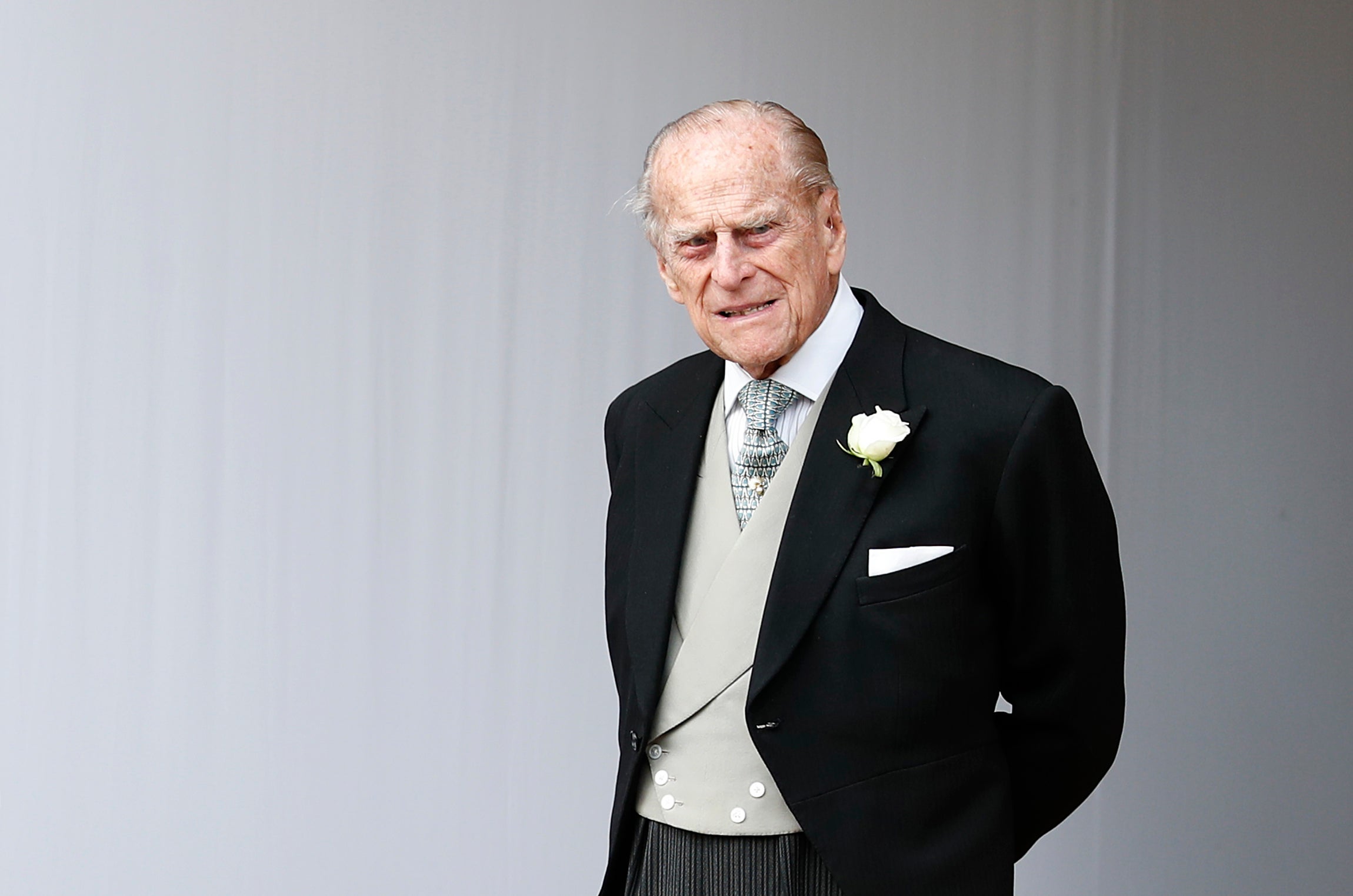 In this Friday, Oct. 12, 2018 file photo, Britain’s Prince Philip waits for the bridal procession following the wedding of Princess Eugenie of York and Jack Brooksbank in St George’s Chapel, Windsor Castle, near London, England. Buckingham Palace said Saturday, Feb. 9, 2019, that 97-year-old Philip has decided to stop driving, less than a month after he was involved in a collision that left two women injured. AP FILE

LONDON, United Kingdom — Prince Philip has decided to stop driving at the age of 97, less than a month after he was involved in a collision that left two women injured, Buckingham Palace said Saturday.

Prosecutors said they would consider the decision as they decide whether to charge the husband of Queen Elizabeth II over the Jan. 17 crash.

“After careful consideration, the Duke of Edinburgh has taken the decision to voluntarily surrender his driving license,” the palace said in a statement.

Philip was behind the wheel of a Land Rover near the royal family’s Sandringham estate in eastern England when he smashed into another car on Jan. 17. Philip had to be helped out of his overturned vehicle but wasn’t injured. Two women in the other car were injured, though not seriously, and a 9-month-old baby boy was unhurt.

Police said Philip and the other driver were both given breath tests for alcohol and passed.

Philip was photographed driving again two days later, without a seatbelt. Police said they offered him “suitable words of advice” after that.

Norfolk Police confirmed Saturday that the prince had “voluntarily surrendered his license to officers.” It said an investigation file on the case had been handed to prosecutors, who will decide whether to press charges.

The Crown Prosecution Service said in a statement that “we review each file carefully before a decision is made and will take this development into account.”

In a letter of apology to one of the injured women, Philip said he was dazzled by the sun when he pulled onto a main road near the royal retreat, 100 miles (160 kilometers) north of London.

He told Emma Fairweather, who suffered a broken wrist in the crash, that “I can only imagine that I failed to see the car coming, and I am very contrite about the consequences.” The letter was published by a newspaper.

There is no upper age limit for licensing drivers in Britain, although drivers over 70 are required to renew their licenses every three years and tell authorities about any medical conditions that might raise safety issues. /cbb