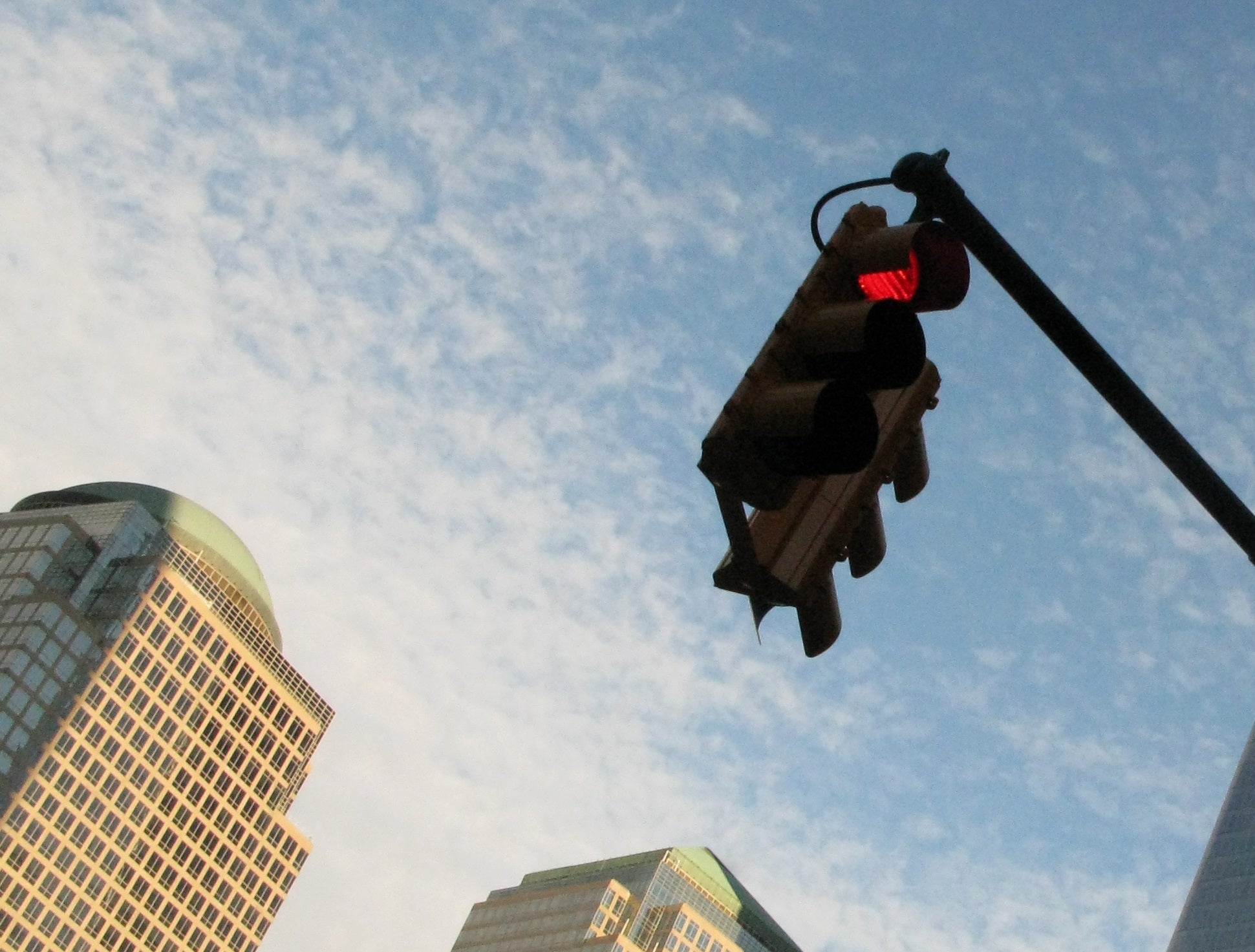 MANILA, Philippines – At least 12 people were hurt when a passenger bus rammed a passenger jeepney that was trying to beat the red light at the corner of Edsa and Timog Avenue in Quezon City Sunday morning.

According to a report by the Metropolitan Manila Development Authority, a Malanday bus and a jeepney were involved in the accident that happened at 6:25 a.m.

The jeepney was crossing Edsa when the bus ran into, causing it to be thrown on its side, radio reports said.

The driver of the jeepney told media that he was caught by the yellow light on the intersection. However, the bus driver said the light was already green when he sped forward and collided with the jeepney.

Injured individuals were already given assistance by medical team.

The vehicles involved have already been cleared from the accident area as of 7:13 a.m. /cbb