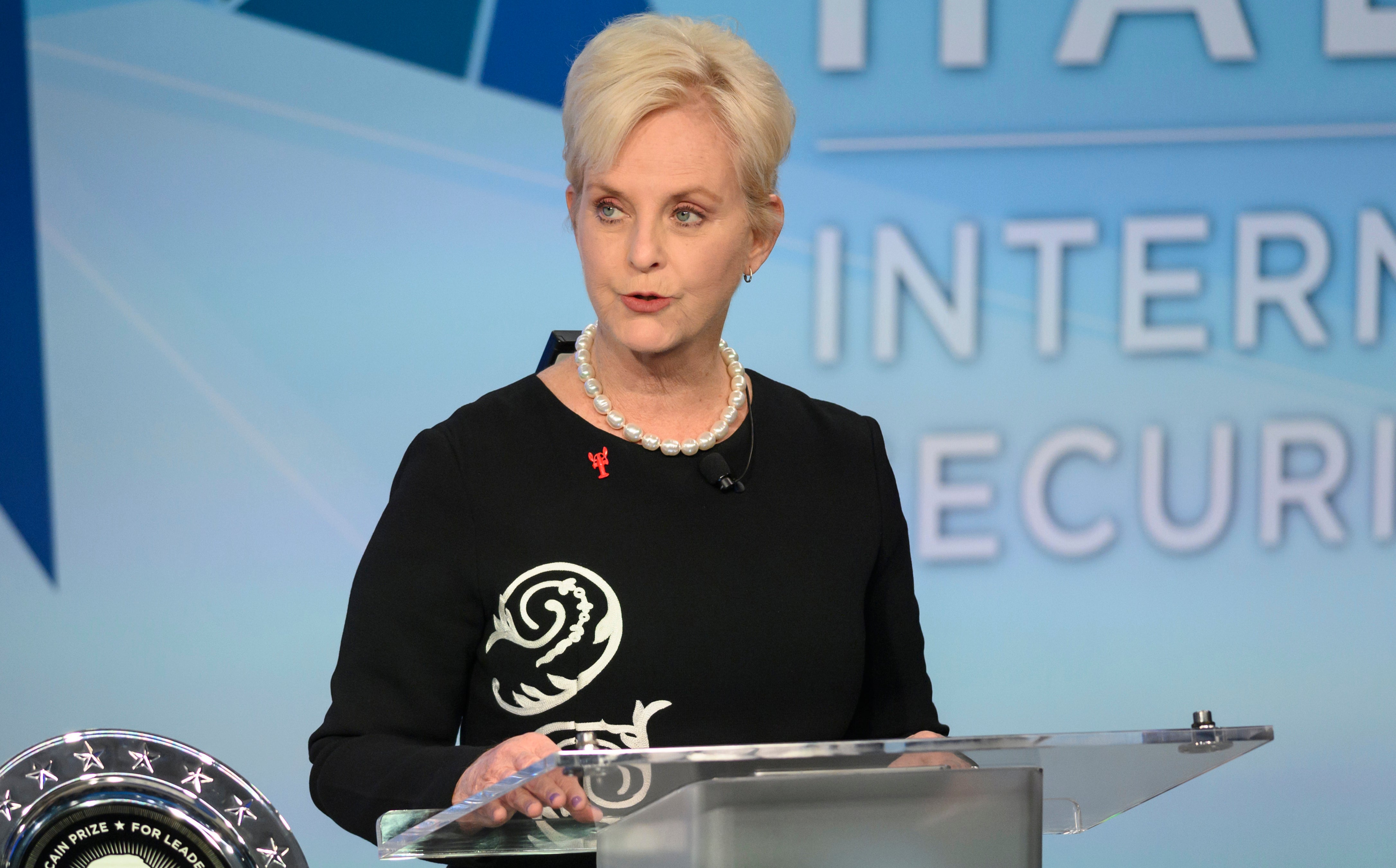 PHOENIX  — Cindy McCain has apologized after she claimed she stopped a case of human trafficking at the Phoenix airport when she reported a toddler with a woman of a different ethnicity and “something didn’t click.” Police said they investigated but there was no evidence of a crime.

The incident draws attention to the suspicion that parents, relatives, nannies and others face when they travel with children who don’t look like them. That it was McCain, who adopted a daughter from Bangladesh and is recognized globally as an advocate for ending human trafficking, illustrates the challenge of being vigilant without triggering concerns about racial bias.

It reminded Grant-Thomas, who is African American, of the intimidating stares he would get while babysitting his godson, who appears white.

When someone’s suspected of a crime while simply living their life, “there’s a cost,” and the person has probably endured suspicion and questions many times before, Grant-Thomas said.

McCain,  the widow of US Senator and 2008 Republican presidential nominee John McCain,  has not said if other factors besides ethnicity led her to suspect wrongdoing.

“I came in from a trip I’d been on,” McCain said on Phoenix radio station KTAR. “I spotted — it looked odd — it was a woman of a different ethnicity than the child, this little toddler she had. Something didn’t click with me. I tell people ‘trust your gut.’ I went over to the police and I told them what I thought, and they went over and questioned her, and by God she was trafficking that kid.”

She went on to say the woman “was waiting for the guy who bought the child to get off an airplane.”

Phoenix Police Sgt. Armando Carbajal confirmed McCain requested a welfare check on a child at the airport on Jan. 30, but said “officers determined there was no evidence of criminal conduct or child endangerment.”

McCain was discussing trafficking at the Super Bowl in Atlanta, which she said attracts sophisticated traffickers who sell women and children for sex. She urged people to speak up if they see something odd.

Later, McCain said on Twitter that she reported an incident she thought was trafficking.

“I commend the police officers for their diligence,” she wrote. “I apologize if anything else I have said on this matter distracts from ‘if you see something, say something.’ ”

McCain is an outspoken advocate for preventing human trafficking. She’s co-chair of the Arizona Human Trafficking Council, which recommends ways to end exploitation, and trafficking is a focus for the McCain Institute for International Leadership at Arizona State University.

“Her hyper sensitivity to looking for trafficking in this instance was not correct,” but everyone has a responsibility to be aware of the issue and it shouldn’t discourage anyone from reporting potential problems, Luke Knittig, a spokesman for the McCain Institute, said in an email.

The “if you see something, say something” call popularized after the 9/11 attacks is a reminder not to be a bystander and assume someone else will act. But it’s important to “talk to your gut before you talk to someone else,” asking whether the suspicion is based on behavior or appearance, said Alexis McGill Johnson, co-founder and executive director of the Perception Institute, which researches bias and trains people to avoid it.

When making a quick decision on partial information, the brain tends to fill in the blanks by drawing media- and culture- driven perceptions of race, gender or class about what’s “normal,” McGill Johnson said.