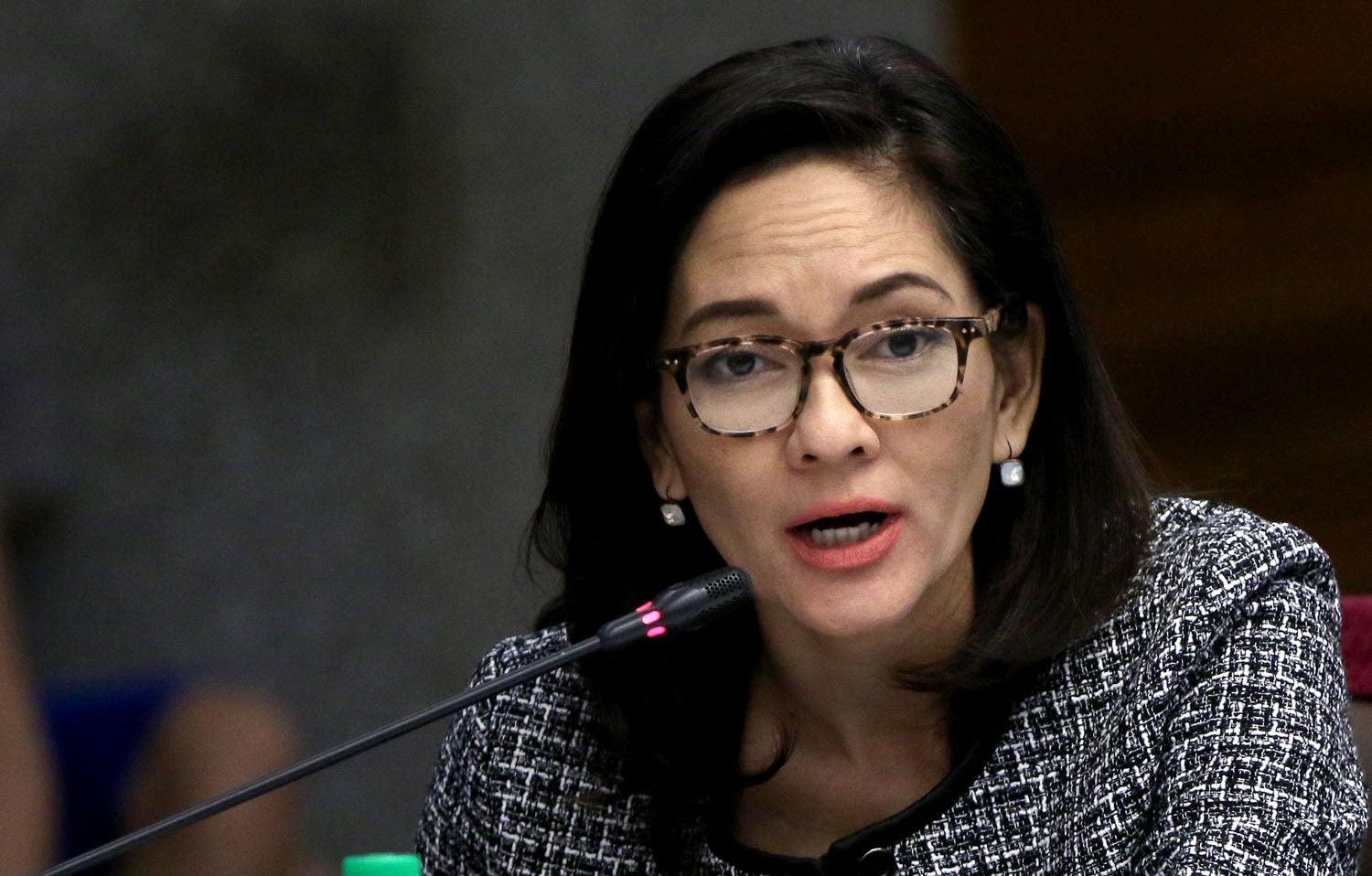 MANILA, Philippines – In the wake of measles plagues in different parts of the country, Senator Risa Hontiveros has called on Public Attorney’s Office (PAO) chief Persida Acosta to resign for “scaremongering” during her “politically-motivated investigations” on Dengvaxia.

According to Hontiveros, Acosta’s “lies and hysterics contributed directly to the erosion of public trust in our vaccination programs” since it caused fears among parents to have their children vaccinated.

“And because of this, 55 children have lost their lives to measles, and an outbreak now threatens four regions of our country,” the senator added.

Hontiveros urged the government to increase its efforts towards greater vaccination coverage, especially in poor urban localities and far-flung areas where children are prone to measles and other preventable diseases.

On Wednesday, the Department of Health (DOH) declared a measles outbreak in Metro Manila. The following day, DOH expanded its outbreak declarations to Central Luzon, Calabarzon, as well as Western and Eastern Visayas.

Hontiveros said Acosta has brought “shame and embarrassment” to PAO, adding that such an important agency “cannot be left in the hands of a person with such a track record of lies, negligence, and hyper-partisanship.”

“I call on Acosta: resign your post,” the senator said. “She has brought shame and embarrassment on an office sustained by the selflessness, dedication and sacrifice of its idealistic lawyers and rank-and-file staff.”

She also reiterated her disappointment in Acosta for not including experts from the University of the Philippines-Philippine General Hospital (UP-PGH) in their Dengvaxia investigation.

Their expertise, she said, could have “contributed to the PAO’s probe, ended speculations that the issue was being politicized, and prevented unnecessary panic and fear among the public.”

“Because of her antics, faith in the advice of vaccine experts and doctors is on the decline… A responsible public servant would have called for calm. Instead, she sowed panic,” Hontiveros said.

“The fact that she refuses any responsibility for her actions not only betrays public trust but also insults all the families she has injured,” she added.

Hontiveros stressed that all efforts of DOH in preventing diseases through the administration of vaccines have been “set back” because of Acosta’s actions. /kga