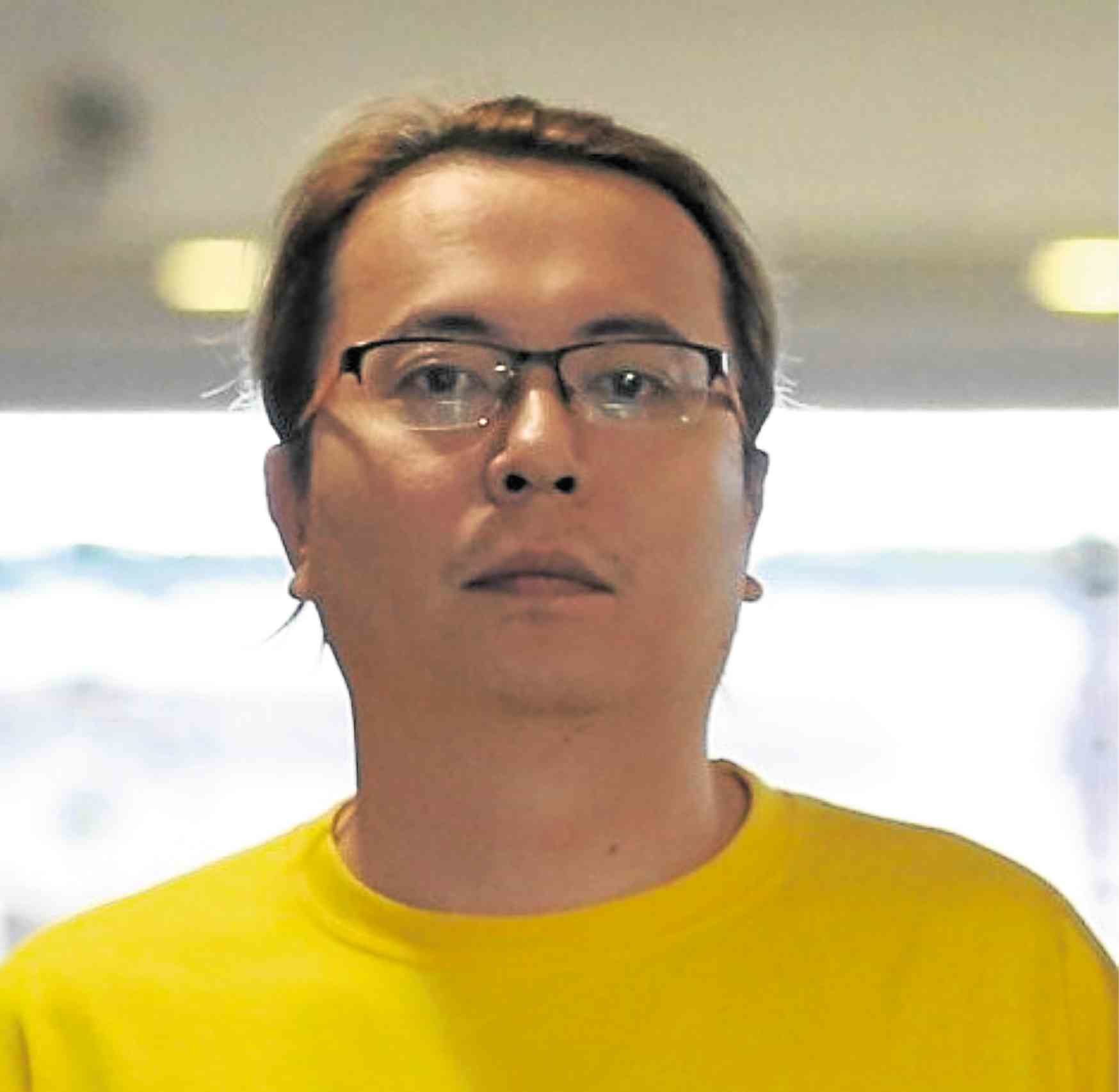 MANILA, Philippines – Malacañang has hailed the arrest of Chinese-Filipino businessman Kenneth Dong, President Duterte’s friend who is suspected of involvement in the smuggling of P6.4 billion worth of “shabu” (crystal meth) into the country in 2017.

Presidential spokesperson Salvador Panelo on Thursday said at a press briefing that the President welcomed the news of Dong’s arrest.

“The President always welcomes any arrest involving any person alleged to be involved in drug trafficking or any crime regardless of whoever he or she is,” Panelo said.

“I repeat this President is no respector of friendship, alliances, and relationship. Everyone to him is accountable before the law. Everyone,” he added.

Dong was arrested by agents of the National Bureau of Investigation’s Anti-Organized and Transnational Crime Division at a house at Katarungan Village in Muntinlupa on Monday afternoon.

In 2017, Dong was tagged by customs fixer Mark Taguba as the middleman of the company that transported the shabu shipment to a Valenzuela City warehouse.

A Manila court ordered the arrest of Dong, whose real name is Dong Yi Shen, after finding sufficient evidence to try him for the importation of illegal drugs.

The NBI had been looking for Dong since December 2017.

The Palace assured the public that it would enforce the law against those involved in the shabu smuggling.

Panelo said the President was strict when it came to enforcing the country’s laws.

“When he was mayor, he scolded a traffic enforcer for not arresting him because he violated a traffic regulation, and he insisted that he be given that traffic violation ticket,” he said.

“He’s the only President I know who acts like that. So if he’s even strict against himself, what more on others,” Panelo added. —JULIE M. AURELIO