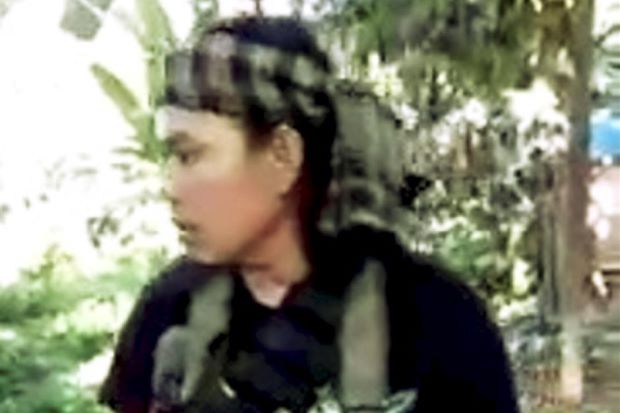 Idang Susukan is believed to have died on Feb 4 from injuries sustained in a military offensive on Feb 2. The Star/Asia News Network

ZAMBOANGA CITY — A military official here said they were cautious about believing reports that key Abu Sayyaf sub-commander Idang Susukan, who was behind several kidnappings in Sabah over the past decade, had died in the recent military offensives in Jolo.

Brigadier General Divino Rey Pabayo, commander of 11th Infantry Division, said they received reports that Susukan was already dead but would not believe it unless they see his burial ground and verify that he was dead.

“There were rumors circulating here that he (Iddang Susukan) is already dead,” Pabayo said. “But we don’t have confirmation.”

“We are very careful about these reports. We are searching for his burial ground (to find out) if, indeed, he is dead and secure a DNA test before we can declare him dead,” Pabuya said.

“It’s hard to ride on something, it might also be a tactic so that the government would loosen pressure. What we are sure of, Susukan was wounded in an encounter last Tuesday in Maimbung.”/lzb