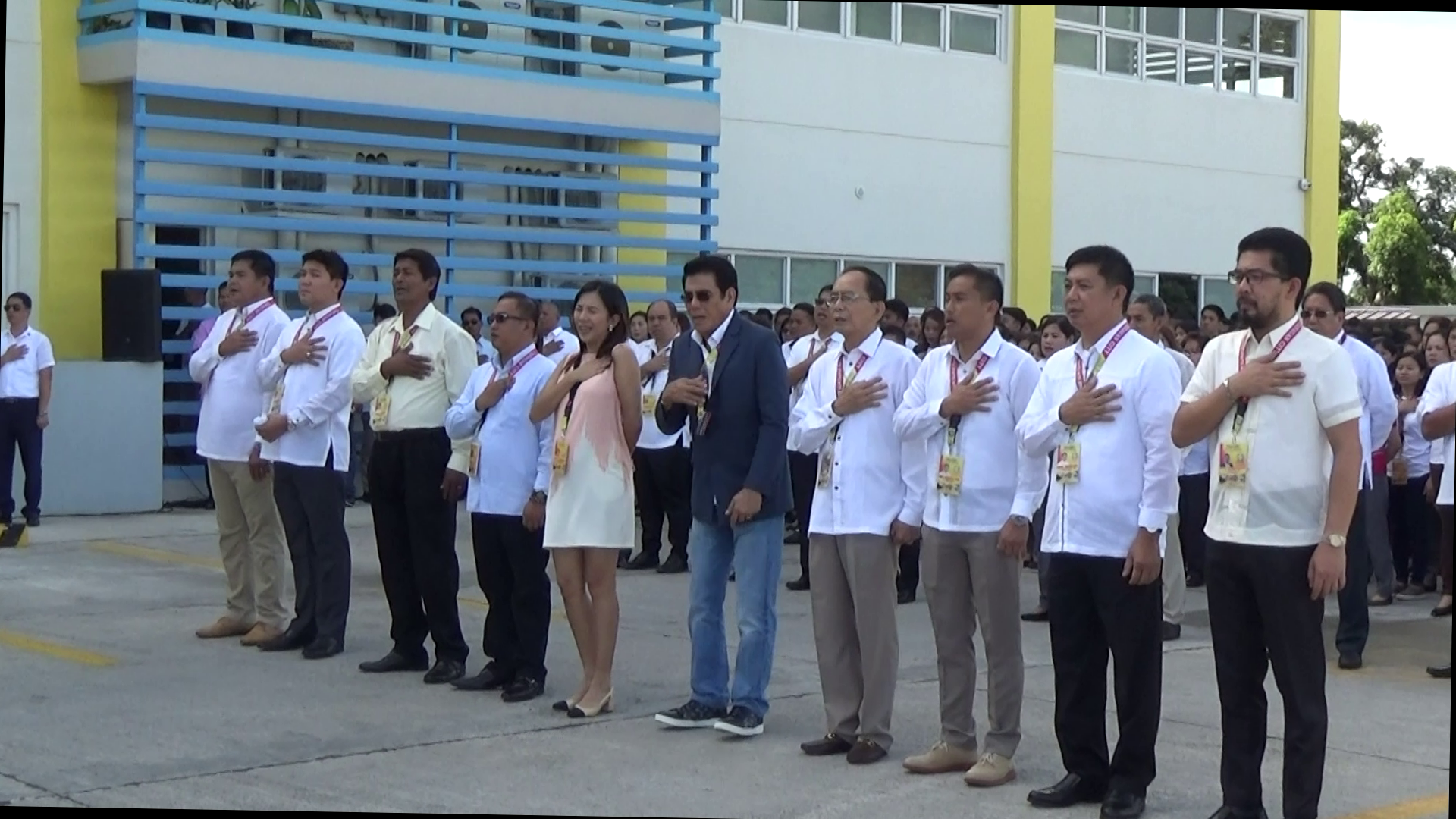 Tanauan City, Batangas Mayor Antonio Halili at the moment he was shot in July last year. Screengrab from a contributed video

MANILA, Philippines — The director of the Police Regional Office 4A (Calabarzon) clarified on Wednesday a report claiming that the investigation on the murder of Tanauan City, Batangas Mayor Antonio Halili now includes his then vice mayor, who was seen apparently smiling and laughing in a video taken during the assassination.

Villamor became acting mayor after Halili died from a shooting incident during a flag raising ceremony in July 2018.

Carranza, however, told INQUIRER.net that he did not make such comment. He said he does not even know if the video was authentic.

“Wala akong sinasabi [na ganoon]. Basta somebody came to my office from the media showing me a video,” he said in a phone interview.

(I did not say that. Somebody from the media just came to my office showing me a video.)

Carranza said a reporter from a media network he declined to identify showed to him the video taken from a different angle in the crime scene around two months ago “but only surfaces now.”

Asked if he thinks the behavior of Villamor as shown in the video was suspicious, he said: “I do not know the character of the person so I cannot make any [comment].”

He said only an expert in human behavior would be able to give an accurate analysis of Villamor’s reaction after the shooting.