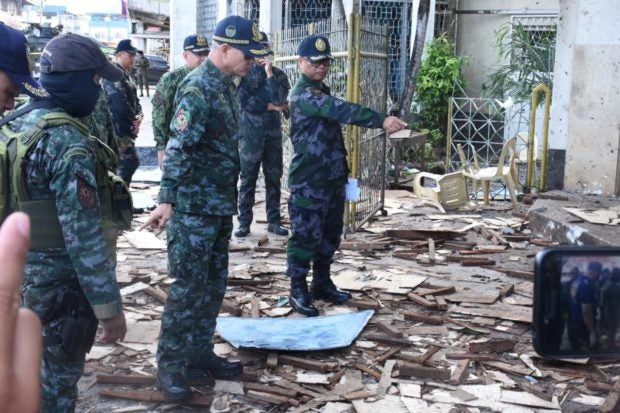 MANILA, Philippines – Philippine National Police (PNP) chief Director General Oscar Albayalde ditched talks that martial law in Mindanao is ineffective given the recent bombings in the region, saying that there could have been more attacks without its implementation.

Albayalde claimed that martial law in Mindanao delayed the January 27 bombings at the Our Lady of Mount Carmel Cathedral in Jolo, Sulu, which killed 23 people and wounded 95 others.

(Without martial law, it might have happened last year or there could have been three or four incidents already. Remember the presence of IEDs in Mindanao and different factions or threat groups there.)

Albayalde said the Jolo bombing suspects, believed to be part of the 22-member Abu Sayyaf band led by Hatid Hajan Sawadjaan, were only able to carry out the bombings after government troops “relaxed”.

(This happened when they saw that the troops somehow relaxed. They saw a weakness in the security operations),” he said.

On January 30, three days after the Jolo cathedral bombing, a grenade explosion rocked a mosque in Zamboanga City, which killed two Islam preachers and wounded four others. / gsg