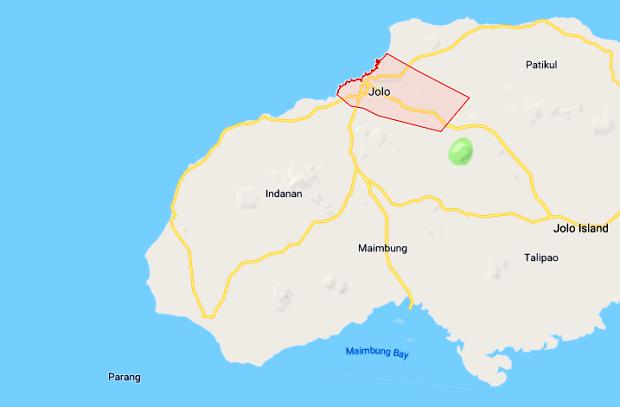 The searches were conducted days after the twin blasts at the Cathedral of Our Lady of Mount Carmel in Jolo, which killed 21 people and wounded at least 111 others.

Hindun Angsa, the provincial social welfare officer of Sulu, told the Inquirer that several barangays had been targeted for house-to-house searches, including her village, Barangay Lower Latih, a boundary between Jolo and Patikul.

She said she welcomed the search in her village, “because it’s a barangay located at the boundary of Patikul and there are reported armed men crossing those areas.”

Jolo Mayor Kherkar Tan assured the public there was nothing to fear about the searches.

He said a man was arrested but later released as it was a case of mistaken identity.

“Only one barangay in Jolo, Alat barangay, was subjected to search,” Tan said. “They were able to get one man but he was released this afternoon.”

Tan said a curfew lasting from 9 p.m. to 4 a.m. had been in effect in Jolo since late 2017 after President Rodrigo Duterte declared martial law in the whole of Mindanao.

“This is for the safety of our own people,” he added. /atm