In Malaysia, cops to work closely with airlines to screen crew members 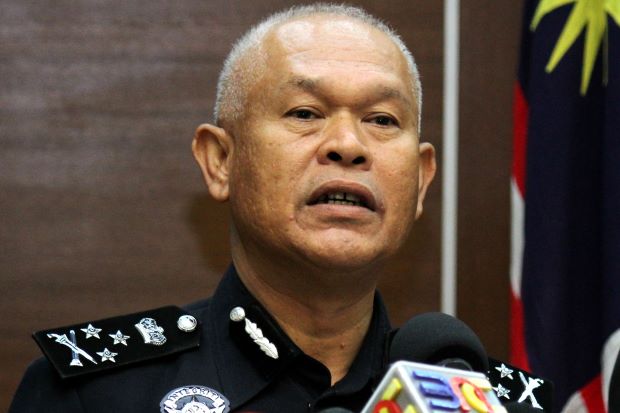 He said the recent spate of arrests of crew members overseas gave the country a bad image, as well as raised embarrassing questions.

“Their (airline crew arrested) actions made it look like Malaysia did not have any laws to combat the drug problem.

“That is why we are taking the initiative to work with airlines to overcome any shortcomings, and ensure that such activities do not recur,” Comm Mohmad Salleh said after witnessing a parade to mark the end of training for 240 trainee policemen here on Thursday (Jan 31).

He said the image of the airline companies’ implicated was also affected by the arrests.

He added that the latest incident involved the arrest of a Malaysian airline company worker in Australia and prior to that in Indonesia’s Batam.

“Malaysians are also used a drug mules and many of them are youths,” he said, adding that they were working with international law enforcement agencies, including US’s Drug Enforcement Agency (DEA) and authorities in Singapore in their fight against drug smuggling.

Comm Mohmad Salleh said Malaysians must also be made aware of the punishments against drug smugglers in other countries.

“Sometimes, Malaysians are unaware of the punishments if they caught in foreign countries. They think they will only be jailed for two or three years.

“Even though there is no death sentence for drug smugglers in some of these countries, they could face long jail terms,” he said.

He said youths must be educated on severity of laws against drug smuggling in their bid make fast money by becoming drug mules.