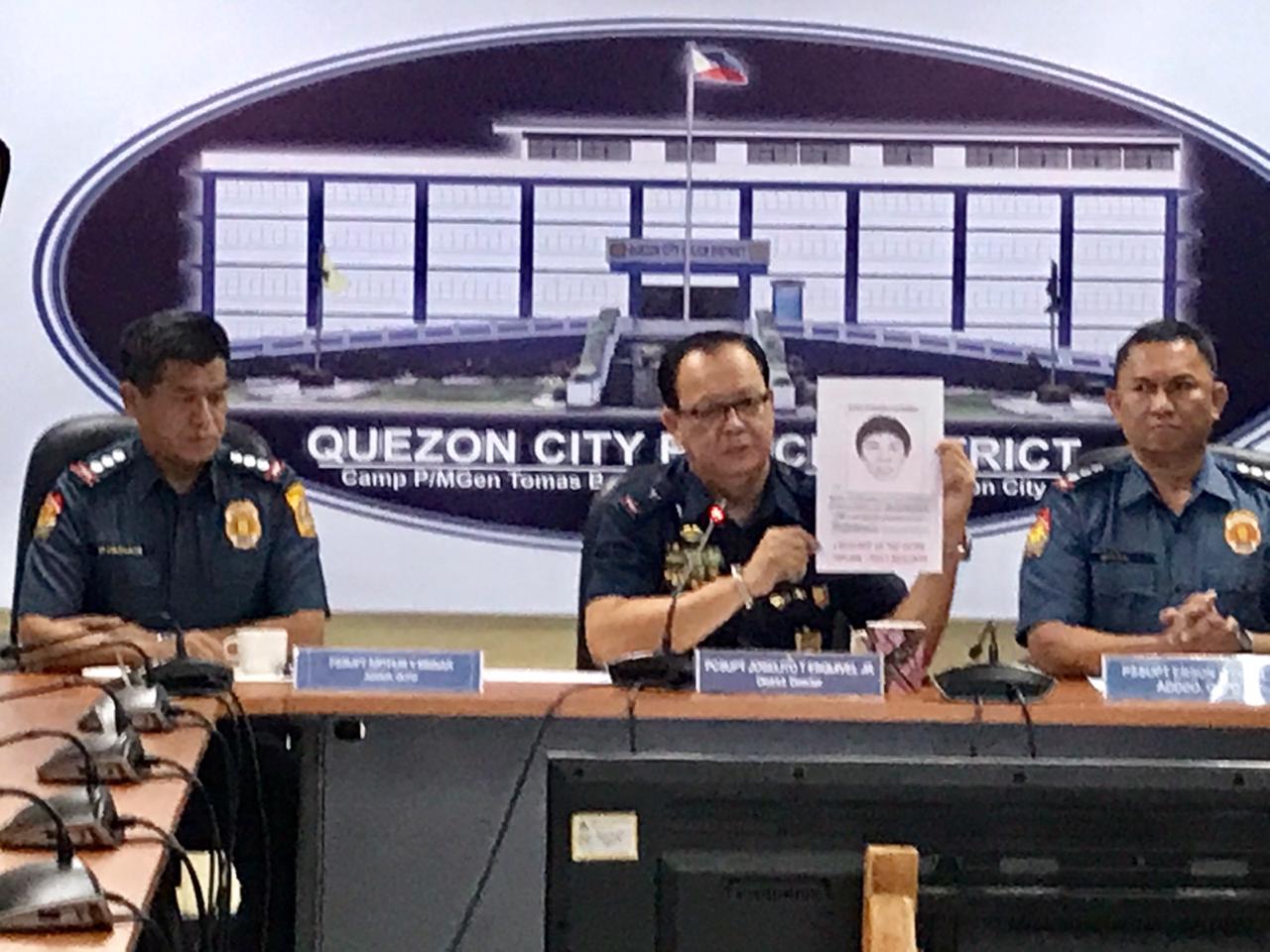 MANILA, Philippines — The Quezon City Police District (QCPD) released Thursday the composite sketch of one of the gunmen in the killing of Barangay Bagong Silangan chair Crisell Beltran.

QCPD Director Chief Supt. Joselito Esquivel Jr. said the sketch was created after gathering testimony from a witness in the ambush. He also said the task group formed to expedite the investigation has so far interviewed 11 witnesses to the incident.

According to Esquivel, one of the witnesses saw the face of the gunman when he removed his helmet to reload his firearm. Esquivel said the suspect might have had difficulty seeing his gun because of his tinted helmet.

The QCPD chief likewise said police are eyeing at least six suspects in the murder, which took place while Beltran and her driver Melchor Salita was cruising along J.P. Rizal Street of Barangay Bagong Silangan on Wednesday. 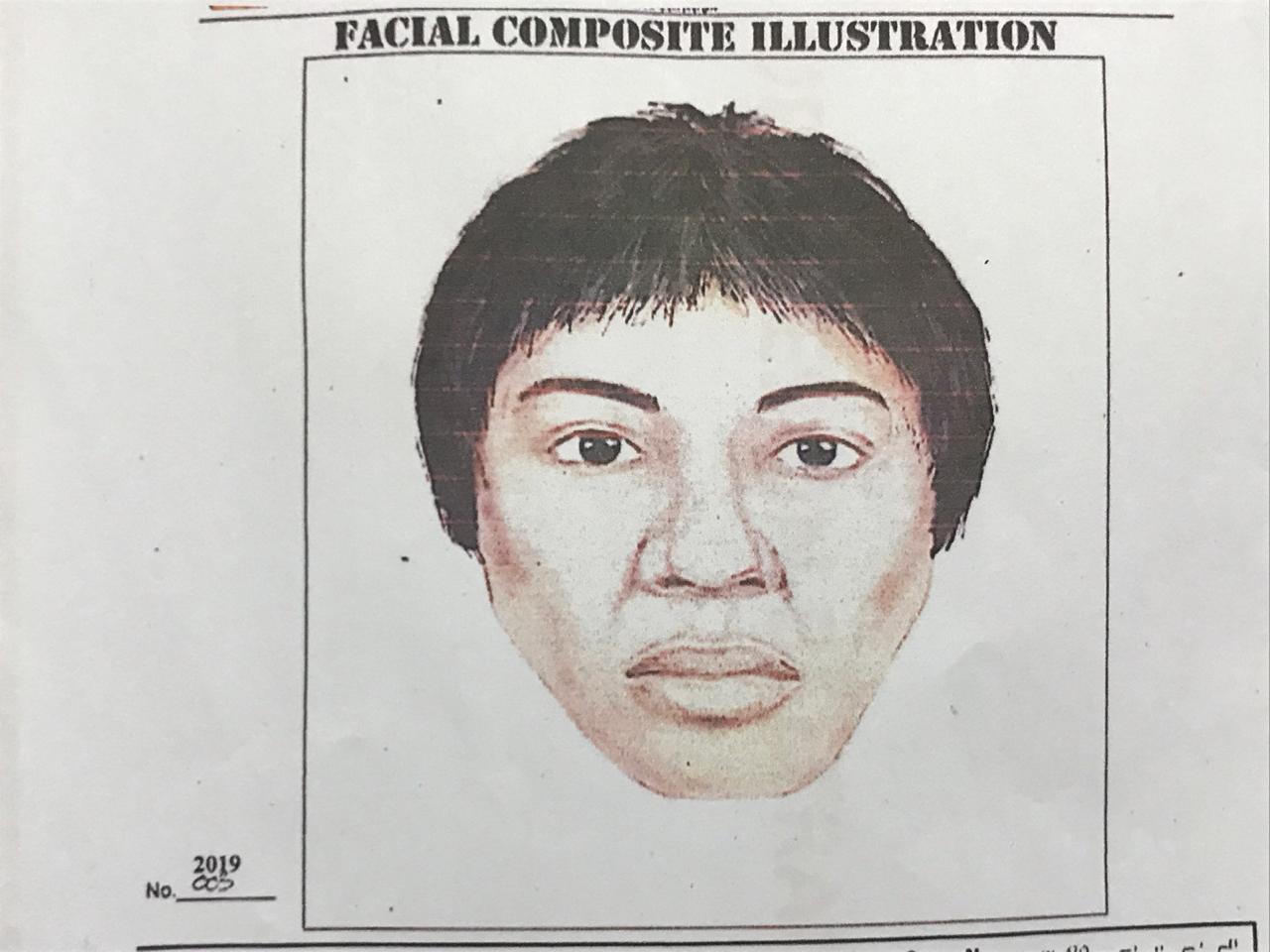 Motorcycle-riding suspects intercepted the SUV where Beltran and Salita were aboard and shot the victims dead.

Esquivel said investigators are looking at four angles in the ambush: politics, business, the chairwoman’s relations with illegal settlers, and love angle.

Esquivel stressed there is yet a clear ground that would point the probe to politics as main motive behind the murder, but said the nature of Beltran’s work and her candidacy for a seat at the House of Representatives for the 2nd District of Quezon City “would force” them to include politics as a possible motive behind the case.

The Quezon City government has raised the cash reward for the arrest of the suspects behind the ambush of Beltran from the previous P3 million to P5 million.