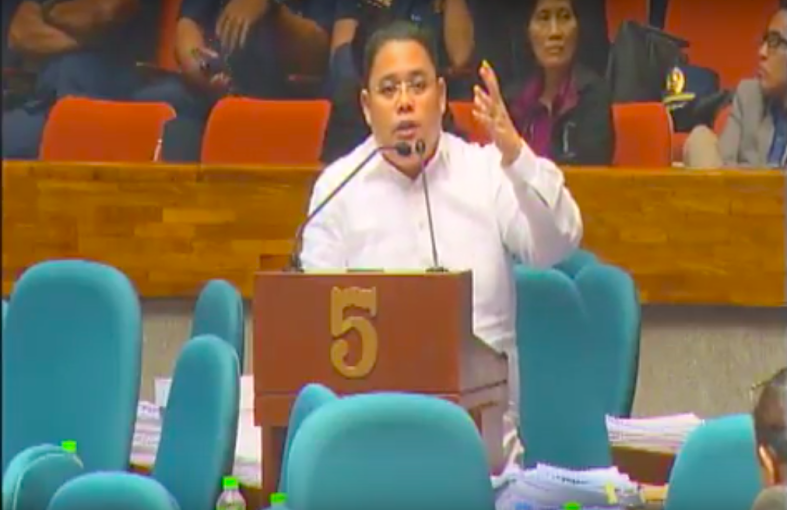 Casilao was referring to the assassination of National Democratic Front of the Philippines (NDFP) peace consultant Randy Malayao in Aritao, Nueva Vizcaya early Wednesday.  Malayao was gunned down while he was sleeping inside a bus.

According to the lawmaker, Duterte and officials from the Armed Forces of the Philippines (AFP) should be held responsible for the murder of Malayao.

In November 2018, Duterte said he wants to create a death squad to counter NPA’s “Sparrow Units” or hit squads, which gained notoriety in the late 1980s up to early 1990s.

Peace talks between the government and communist rebels bogged down after Duterte issued Proclamation No. 365 in November 2017, terminating formal negotiations with the Maoist guerrillas. /kga