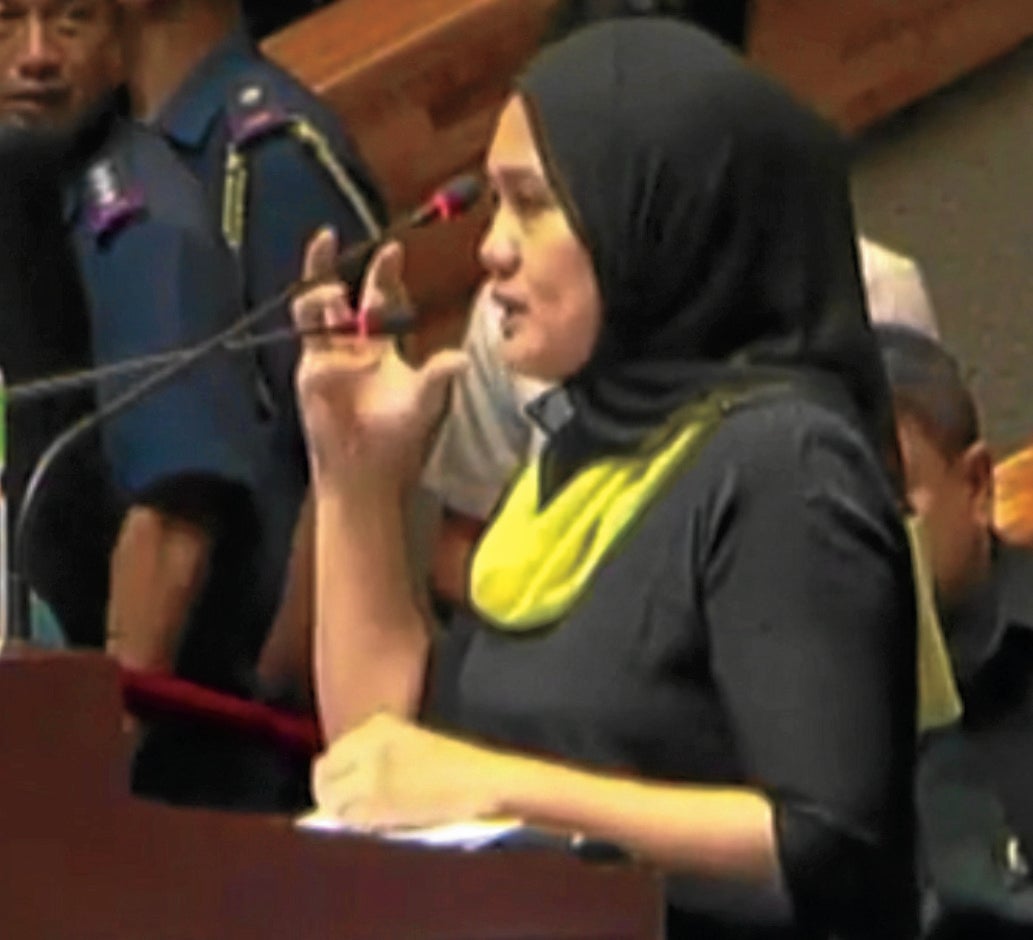 Gutoc said in a press briefing on Wednesday that Duterte’s verbal assaults against bishops might have influenced attacks against the Roman Catholic Church.

“Unfortunately, we live in a time of divisive politics created by a divisive President whose violent language, no matter how far removed from the Jolo bombing, contributes greatly to a public psyche that has normalized hate,” she explained.

On Sunday, the Our Lady of Mount Carmel Cathedral was rocked by two explosions, leaving 21 dead and at least 100 injured.  Initial investigation showed that around four to 16 suspects from the Ajang-Ajang group — a faction of the Abu Sayyaf Group — was responsible for the January 27-bombing.

The Catholic Bishops’ Conference of the Philippines as well as Pope Francis have condemned the Jolo church blasts.

Since assuming the presidency, Duterte and the Catholic Church have been at odds, as members of the clergy would criticize the administration’s brutal war on drugs that would irk the President.

Gutoc, who resigned as a member of the Bangsamoro Transition Commission due to Duterte’s rape jokes, pressed the President to listen instead.