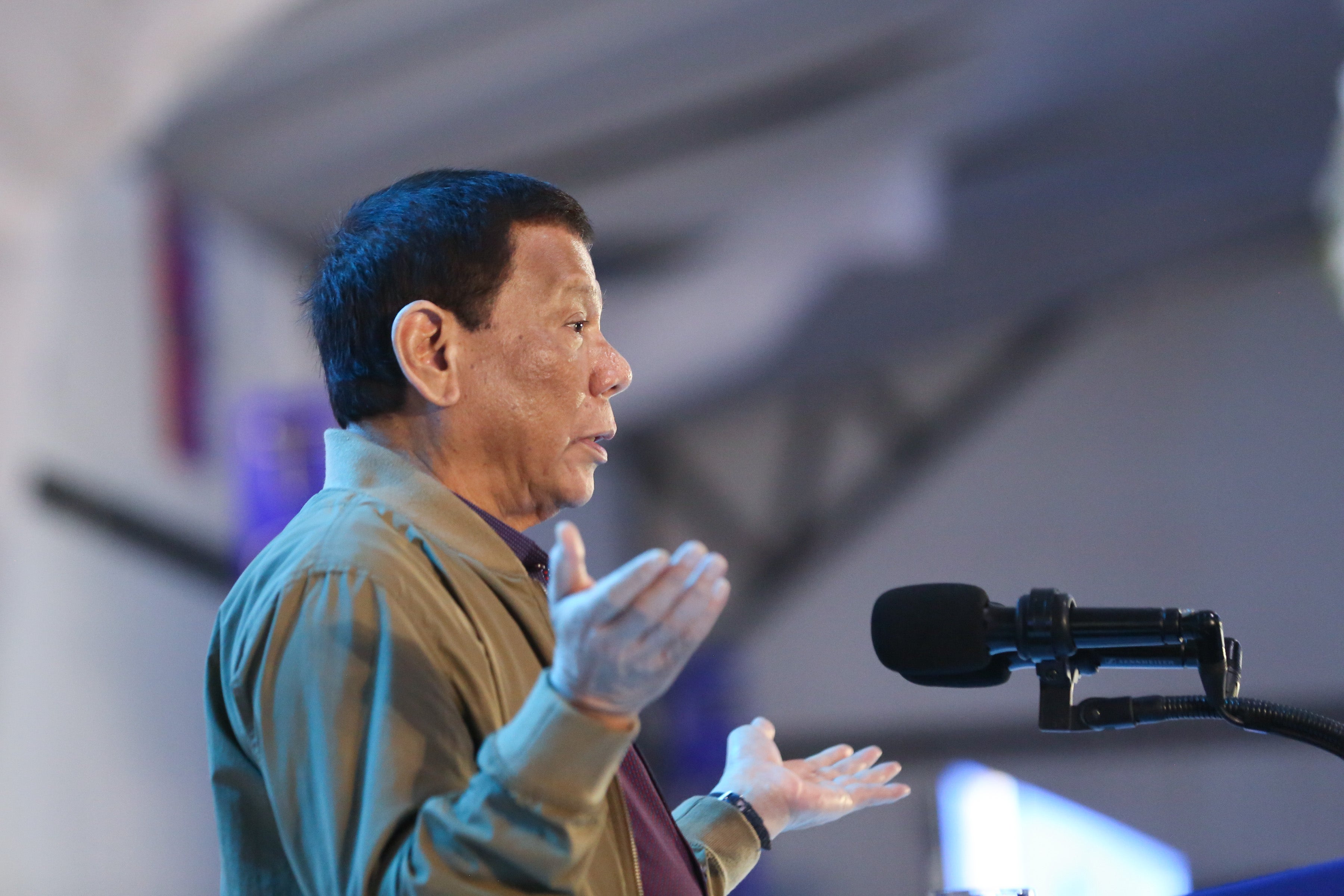 MANILA, Philippines -There is no stopping President Rodrigo Duterte from attacking the clergy and suggested to bystanders on Thursday to rob members of the clergy.

(To bystanders, if your bishop passes by, rob them, they have lots of money.  Kill them.)

He said he has nothing against the Church, particularly priests, but slammed them for accusing him of extrajudicial killings.

The President in December urged the public to kill their bishops, whom he described as useless.

In his speech in Masbate, Duterte again slammed priests for using the pulpit to criticize him.

“Itong pari, you know, do not use the pulpit,” he said.

“Magpa-interview ka diyan sa opisina mo. “We do not like the way Duterte is handling the problem because there are so many persons, innocents are killed.” Okay ‘yang ganun,” he added.

(Have yourselves interviewed in your office and criticize they way I handle problems because many individuals get killed.  That’s fine with me). /gsg/ac