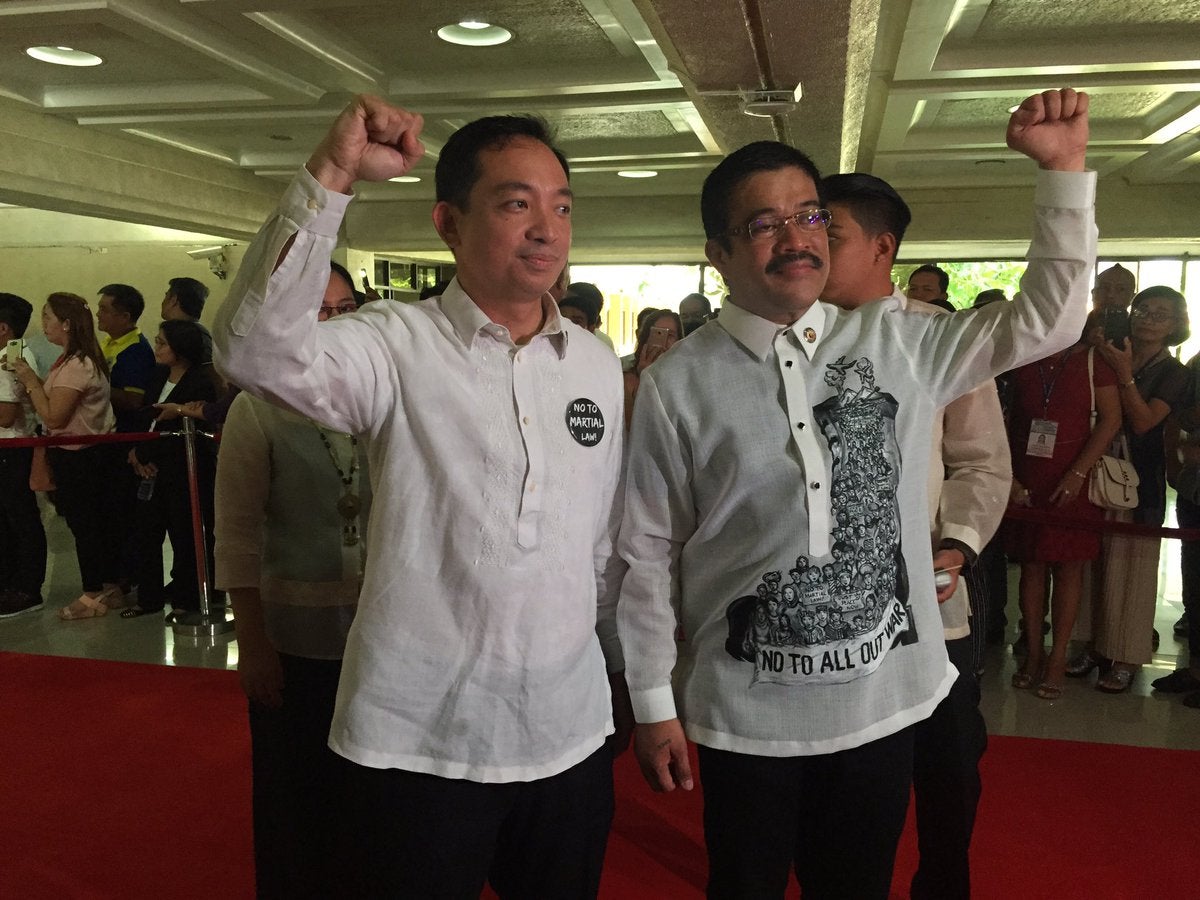 Malayao was reportedly sleeping inside a bus when the gunman climbed aboard and shot him at 2:30 a.m. He was killed on the spot.

His death came about a month after President Rodrigo Duterte’s latest pronouncement ending peace talks between the government and the NDFP and waged an all-out war against the Communist Party of the Philippines and its armed wing, New People’s Army (NPA).

In December, Duterte called NPA members “criminals,” who were “cruel and brutal,” for continuing to attack government forces amid efforts of resuming peace negotiations.

READ: Duterte to Reds: You deserve no mercy

Bayan Muna Chair Neri Colmenares denounced the murder of Malayao who had represented the NDFP in peace forums, along with Government of the Republic of the Philippines negotiators Secretary Silvestre Bello III, lawyer Angela Librado Trinidad, and others.

“We strongly and vehemently condemn this dastardly and cowardly act. Randy, a peace advocate, was killed after Pres. Duterte’s latest flip flop that there would be no more peace talks with the National Democratic Front of the Philippines (NDFP). It is as if the perpetrators were just waiting for a go signal to execute their standing orders,” Colmenares said in a statement Wednesday.

Bayan Muna Rep. Carlos Zarate branded the attack as “another nail on the coffin of the peace negotiations.”

“It appears now that Randy’s is part of the coordinated and direct attacks against progressive groups like Bayan Muna and the Makabayan bloc in the run-up to the election,” Zarate added.

ACT Teachers Rep. Antonio Tinio said Malayao was an active participant in the peace talks, who “often (spoke) in public fora and (attended) formal sessions of the negotiations.”

“He was a peace advocate and a staunch human rights defender. We condole with the family of Ka Randy and we demand justice for him and all the victims of President Duterte’s tyrannical rule,” Tinio said.