PDEA files raps vs parents of minors in drug den 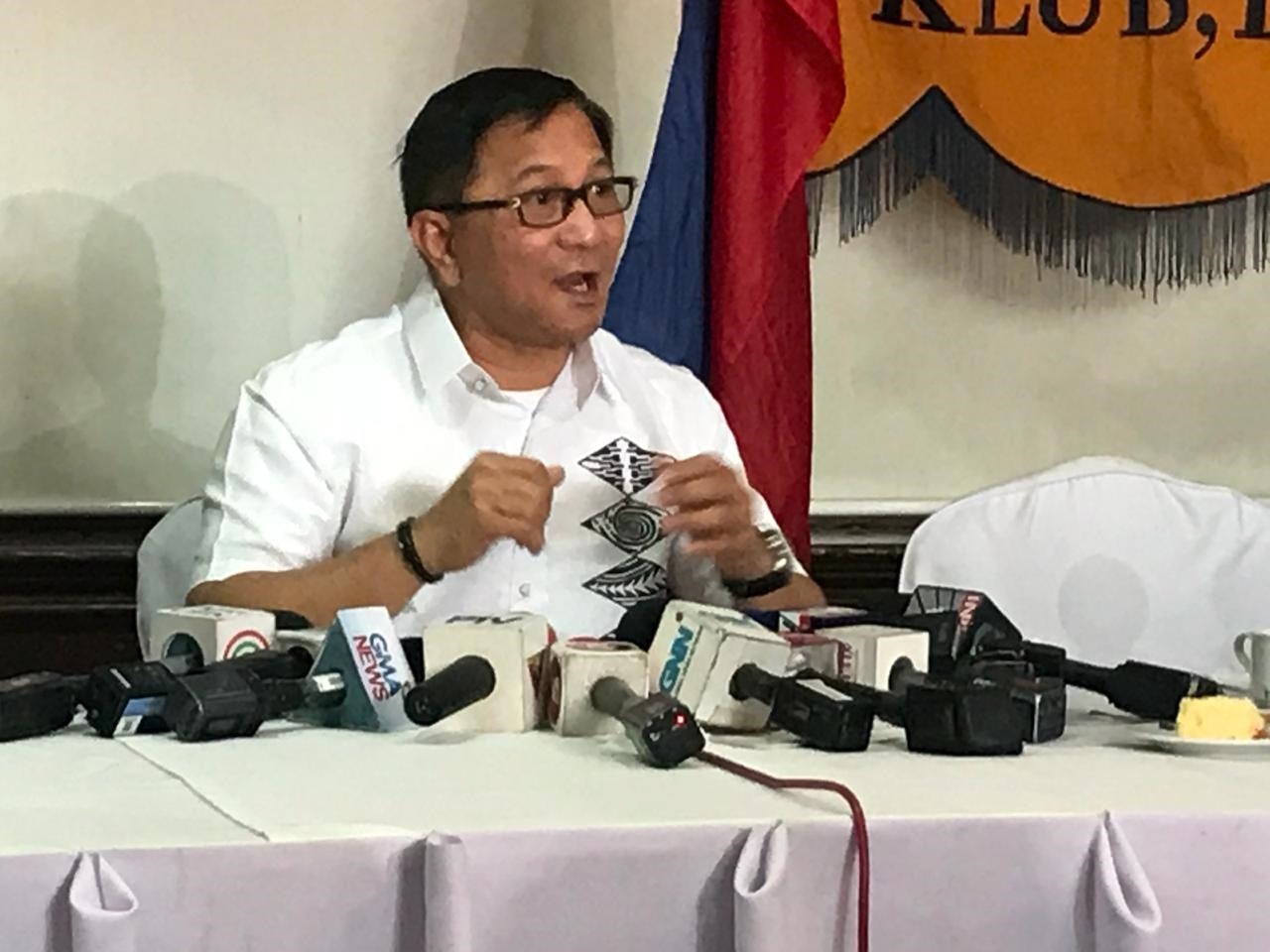 PDEA Director General Aaron Aquino said on Wednesday that the parents violated Section 10 (Other Acts of Neglect, Abuse, Cruelty, Exploitation) of R.A. 7610 or the Special Protection of Children Against Abuse, Exploitation and Discrimination Act.

“Filing the appropriate charges will serve as a warning to parents for their neglect and letting their child roam the streets, making them vulnerable to be used by groups involved in drug trafficking,” Aquino said.

The Navotas City Prosecutor Rennet Evangelista said that these complaints would go through a similar process as with any other case, including a 60-day period for the preliminary investigation.

Authorities claimed the minors — the youngest aged four and the oldest at 15 — were being used as drug runners.

PDEA’s operation has gained a lot of controversy after some claimed that the agency exploited the children when it allegedly used the drug suspects as a trophy of the government.

However, PDEA officials insisted that the operation was done to rescue the minors, who are now under the custody of Navotas City’s Bahay Pag-asa. /cbb