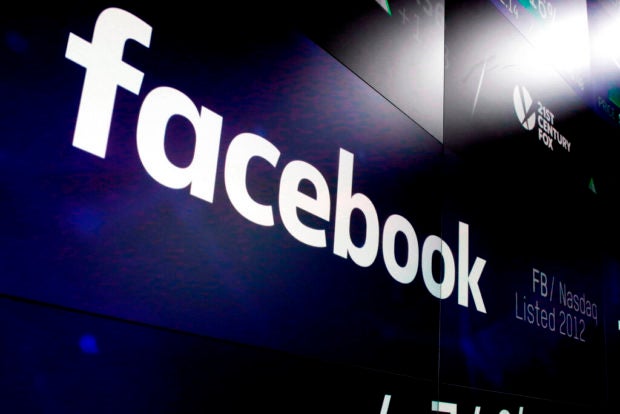 FILE – In this March 29, 2018, file photo, the logo for Facebook appears on screens at the Nasdaq MarketSite in New York’s Times Square. Facebook says it’s tightening up requirements for European Union political ads ahead of bloc-wide elections scheduled for May. It’s part of the company’s latest efforts to fight misinformation on its platforms. The social media giant said Monday, Jan. 28, 2019 that political ad buyers will need to have their identities confirmed before placing ads, which will also be entered into a public archive. (AP Photo/Richard Drew, File)

The EU’s executive commissioners said Tuesday that while the U.S. internet giants have made some progress, they need to pick up the pace of their work fighting disinformation.

The Commission has been turning up the heat on tech giants ahead of the elections scheduled for May, in which of millions of people in 27 EU member countries will vote for 705 lawmakers in the bloc’s parliament.

The EU’s digital and security commissioners said at a press briefing that they’re concerned that some tools the tech companies have introduced to scrutinize political ads have not yet been rolled out to all of the EU member countries. /gsg