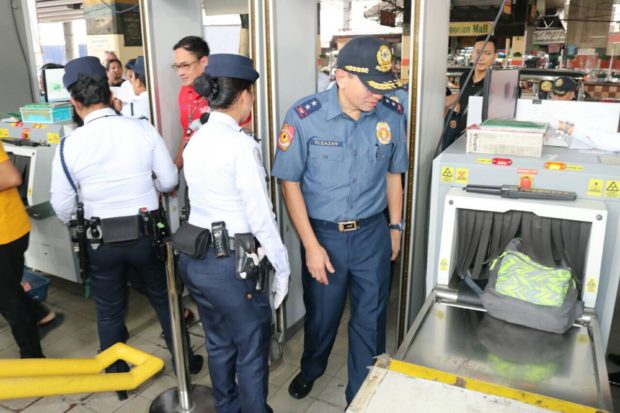 Authorities looked at the security checkpoints in place before entering the facility. Monumento Station is one of the prime stations in the LRT-1 system, which spans Quezon City, Caloocan, Manila, and Pasay.

In his visit to NPD, Eleazar instructed chiefs of police and station commanders to augment security measures in their jurisdiction, and coordinate with members of the Muslim community to keep them away from danger.

The full alert status was placed after the Our Lady of Mount Carmel Cathedral in Jolo, Sulu, was bombed twice on Sunday morning, just as Mass was being heard.  The explosion has left 21 dead and 97 injured, according to police chief Director General Oscar Albayalde.

Then on Monday, a policeman was killed and seven others were wounded after police in Magpet, North Cotabato, were ambushed by alleged members of the New Peoples’ Army (NPA). /cbb 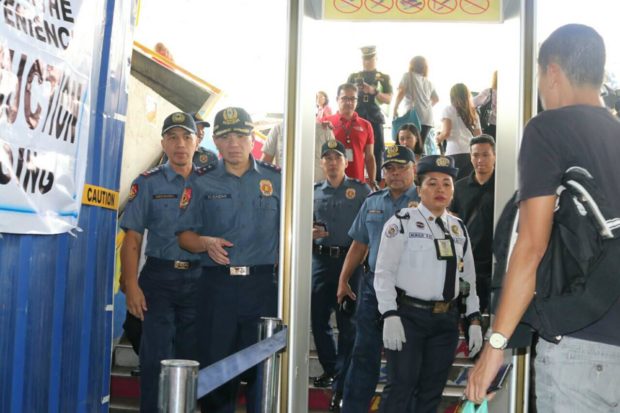