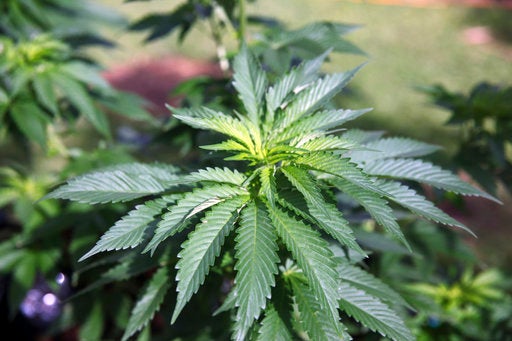 A doctor from Los Angeles, California, who also happens to be a consultant on alternative medicine, had his medical license revoked after prescribing medical marijuana to a 4-year-old boy.

The revocation of Dr. William Eidelman’s license was ordered by the Medical Board of California, effective Jan. 5, 2019. Eidelman’s lawyers, however, claim the judge stayed the order, so his license is still active, as per Los Angeles Times on Jan. 28.

The order came after Eidelman recommended medical marijuana, in small amounts in cookies, to a 4-year-old boy, having diagnosed him with “probable combination of ADD/ADHD or bipolar disorder” last September 2012, the report stated. The boy was brought to Eidelman by his father for “episodes of uncontrollable behavior and temper tantrums,” though these said episodes were not observed during the examination.

The diagnosis was done without consulting a psychiatrist nor the boy’s school about his behavior; instead, it was based only on the father’s history, as per report. The boy’s father and older sibling were diagnosed by Eidelman with the disorders years prior and found cannabis more effective when prescribed.

The boy’s school eventually became aware that he was being given medical marijuana, which led child protective services and law enforcement to conduct an investigation.

It was found that Eidelman’s diagnosis of bipolar disorder and ADHD did not meet the standard of care, according to the board’s decision. “There is no evidence whatsoever that he consulted the DSM, virtually the Bible of mental health diagnosis.”

Eidelman also did not seek information about the boy’s moods, sleep patterns, depression and other pillars of the diagnosis.

“Nothing in respondent’s chart notes for the September 2012 visit indicate that the child was then suffering from ADHD or bipolar disorder,” the medical board said. “Tantrums alone, and primarily exhibited in one environment (school), do not support either diagnosis.”

The medical board has listed Eidelman’s license as revoked. Board spokesperson Carlos Villatoro also said they received no court order that Eidelman’s revocation was stayed, as per Los Angeles Times. This is contrary to Eidelman’s and his lawyers’ claims that it was. Cody Cepeda/JB

Man arrested for trying to pay for fast food with marijuana