Drilon, Lacson: No more budget for dredging in 2019 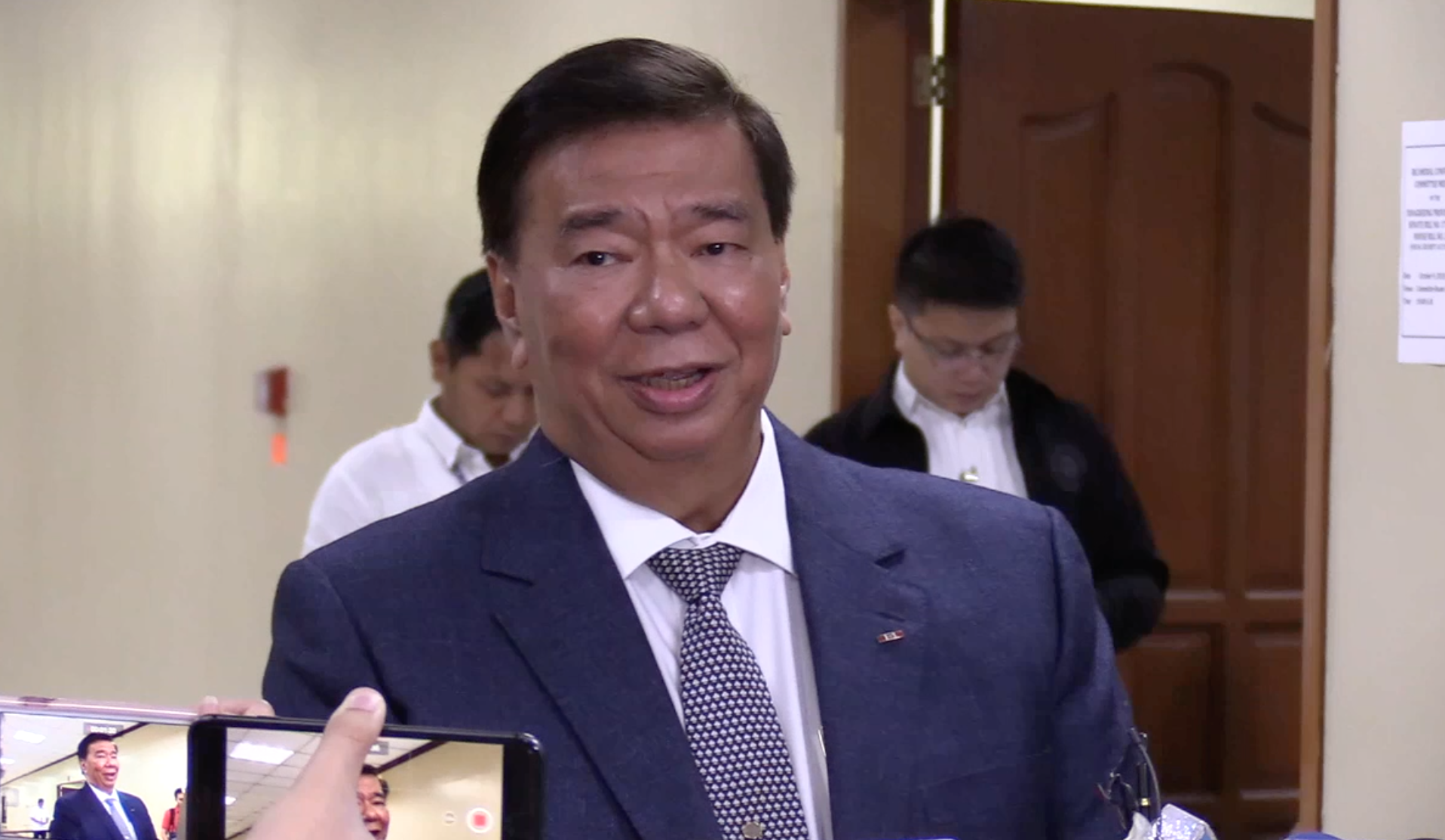 MANILA, Philippines — On Senator Panfilo Lacson’s motion, Congress has agreed to remove the funding for dredging, dubbed as the “rich source of corruption” in the national budget.

“A major amendment there is that there will be no budget for dredging. Because dredging is the rich source of corruption. How can you measure how the cubic meters of mud did you dredge?” Drilon said in an interview with ABS-CBN News Channels’ morning show, “Headstart.”

The Minority Leader said it was Lacson, who moved for the deletion of the budget for dredging activities “contracted out to contractors.” The motion was accepted by contingents of both the Senate and the House of Representatives.

Congress instead agreed to earmark funds for the purchase of dredging machines under the Department of Public Works and Highways.

“Yan ang ginawa sa Iloilo. I purchased dredging machines so up to now, five years after, we’re still dredging without any additional expense,” he said.

“That is a major source of corruption dredging and therefore, the Senate panel, and accepted by the House, said: ‘There will be no item in the budget for dredging.’ The items will be for purchase of dredging machines,” the Minority Leader added.

“We required DPWH to submit to us the funding requirements for the procurement including logistical, manpower and maintenance costs. They promised to provide the numbers as early as when I interpellated on their budget on the Senate floor,” he said.

Congress, he said, would realign the “endless” appropriations for dredging/desilting/deepening worth tens of billions annually.

“Sadly, at least 40% goes to the deep pockets of corrupt proponents and implementors,” Lacson said.

Congress is eyeing the approval of the 2019 budget before it adjourns its sessions next week. /cbb