Poe: New bidding better than have Mislatel questioned in court 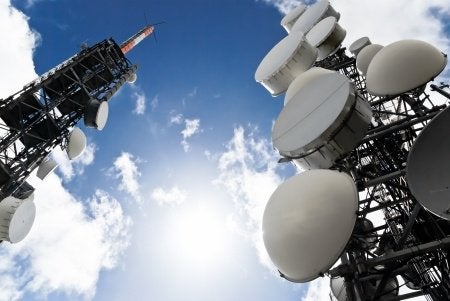 MANILA, Philippines – It would be better to restart the bidding process for a new major player in the telecommunications industry than have the legality of the franchise of the winning bidder questioned in court, Senator Grace Poe said Tuesday.

It was revealed during a Senate hearing that the franchise of Mislatel Consortium, the provisional third telco, could be deemed void over alleged violations in its franchise.

Poe, chair of the Senate committee on public services conducting hearings on the third telco, pointed out that if Mislatel was allowed to operate despite the complications of its franchise, the issue could be brought to the courts and the establishment of the third telco could be delayed for years.

If, however, the Department of Information and Communication Technology (DICT) and National Telecommunications Commission (NCT) restart the bidding process, the delay would only be three months, Poe said.

The senator said that she would have to consider the national interest in deciding on the matter and if Congress finds a legal way to allow Mislatel to operate as the third telco, she would go for it.

But if the matter would be brought to court, she said it would be better to restart the bidding process and sacrifice three months of delay instead of a decade.

Poe’s committee is set to resume its probe on Wednesday to tackle the franchise of Mislatel.

The panel has invited legal experts such as the deans of law schools to give insight on the legality of the consortium’s franchise.

The panel is expected to release its committee report next week, she said. /cbb