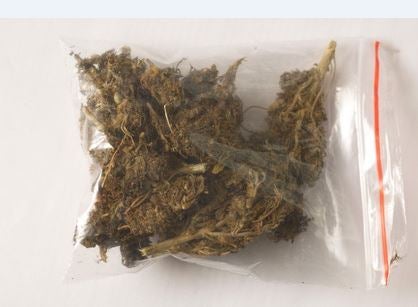 MANILA, Philippines — A 16-year-old boy was arrested by the police in Pasay City after he was caught in possession of marijuana inside the Roman Catholic Cemetery along Arnaiz Avenue on Monday.

According to reports from the Southern Police District, Pasay police received a call saying that a group of young people were smoking marijuana inside the cemetery in Barangay 127.

Elements of the Central Park Police Community Precinct conducted and Oplan Galugad (search) and caught a boy identified as JR holding a glass tube pipe with marijuana inside.

Other suspects were able to elude authorities during the operation.

After his arrest, JR was turned over to the Station Drug Enforcement Unit for disposition. /cbb