Teves: If first communion given before age 9, why can’t children aged 12 be arrested? 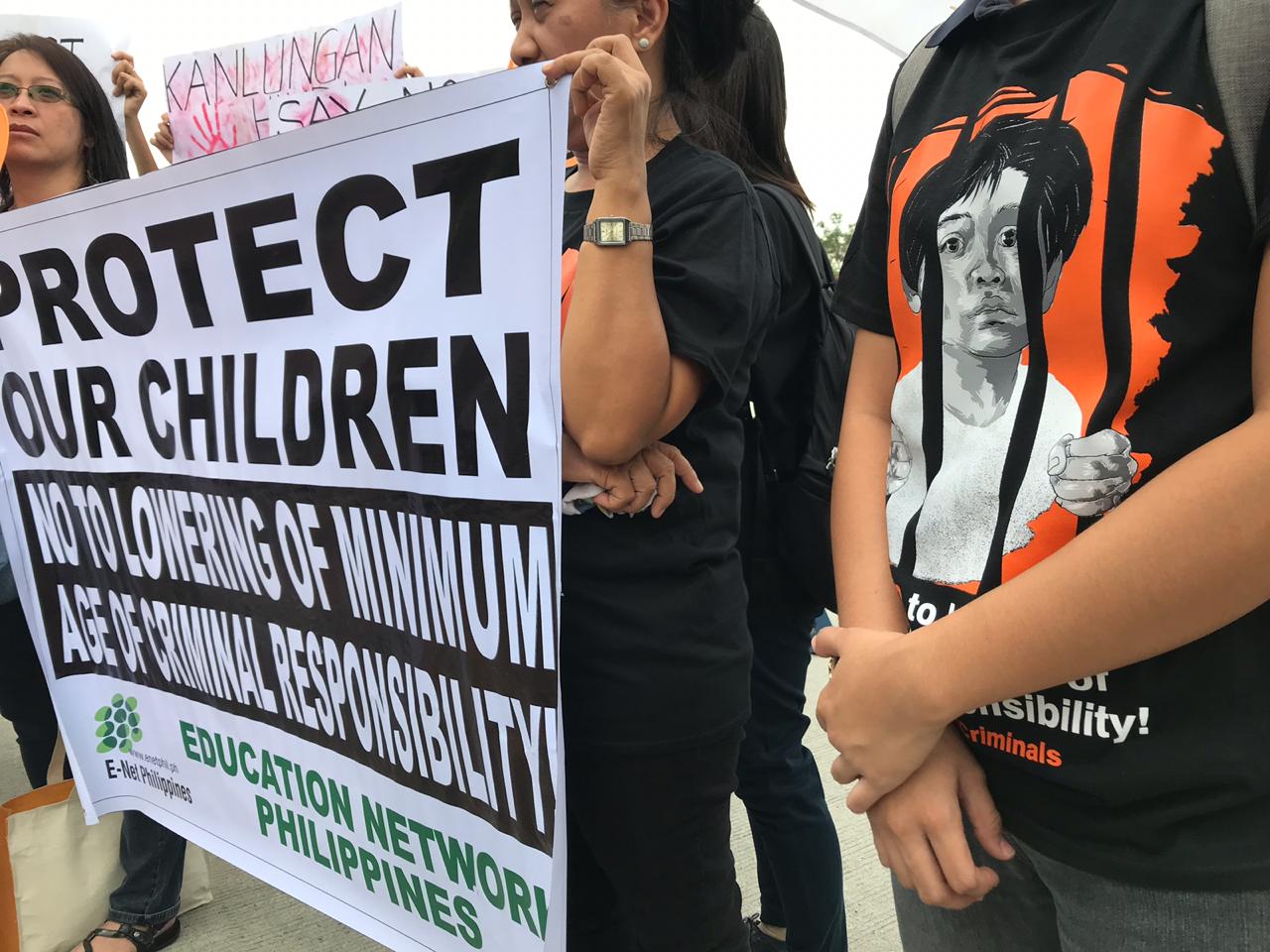 MANILA, Philippines — Negros Oriental Representative Arnolfo Teves Jr. said on Monday that if Catholic children are given their first communion, they can already determine the right from wrong and may be submitted to the justice system.

Teves, who voted in favor of House Bill 8858 that would lower the minimum age of criminal responsibility (MACR) to 12 years old, said that children already ask for confession because they know they have made a mistake.

“Ang nakalagay sa Wikipedia, you are already at the age of reason when you are asked to take first communion.  Paano ka hihingi ng patawad or ask for confession kung hindi mo alam ang tama at mali?” he added.

Earlier, the House of Representatives voted 146 to 34, passing HB 8858 on the third and final reading. If enacted, this would amend R.A. 9344 or the Juvenile Justice Welfare Act of 2006 which set MACR at 15, in line with United Nations (UN) standards.

Teves proposed to change the age when the first communion is administered to Catholics if people believe that children aged nine or twelve have no discernment.

According to him, people against HB 8858 should refrain from having double standards when discussing discernment concerning religion and criminal liability.

“Me, I voted yes to age of 12. I’m sure he (child) already has discernment and reason.  Hindi ko lang maintindihan bakit may double standard,” Teves said.

Recently, different personalities and organizations — including religious groups — have criticized lawmakers who support the bill.  According to children rights advocates, lowering MACR is not applicable as the majority of crimes nationwide – around 98 percent – are still being committed by adults.

They also said that a lower MACR will do more harm than good, as organized crime syndicates would be forced to use “younger children” in their illegal activities.