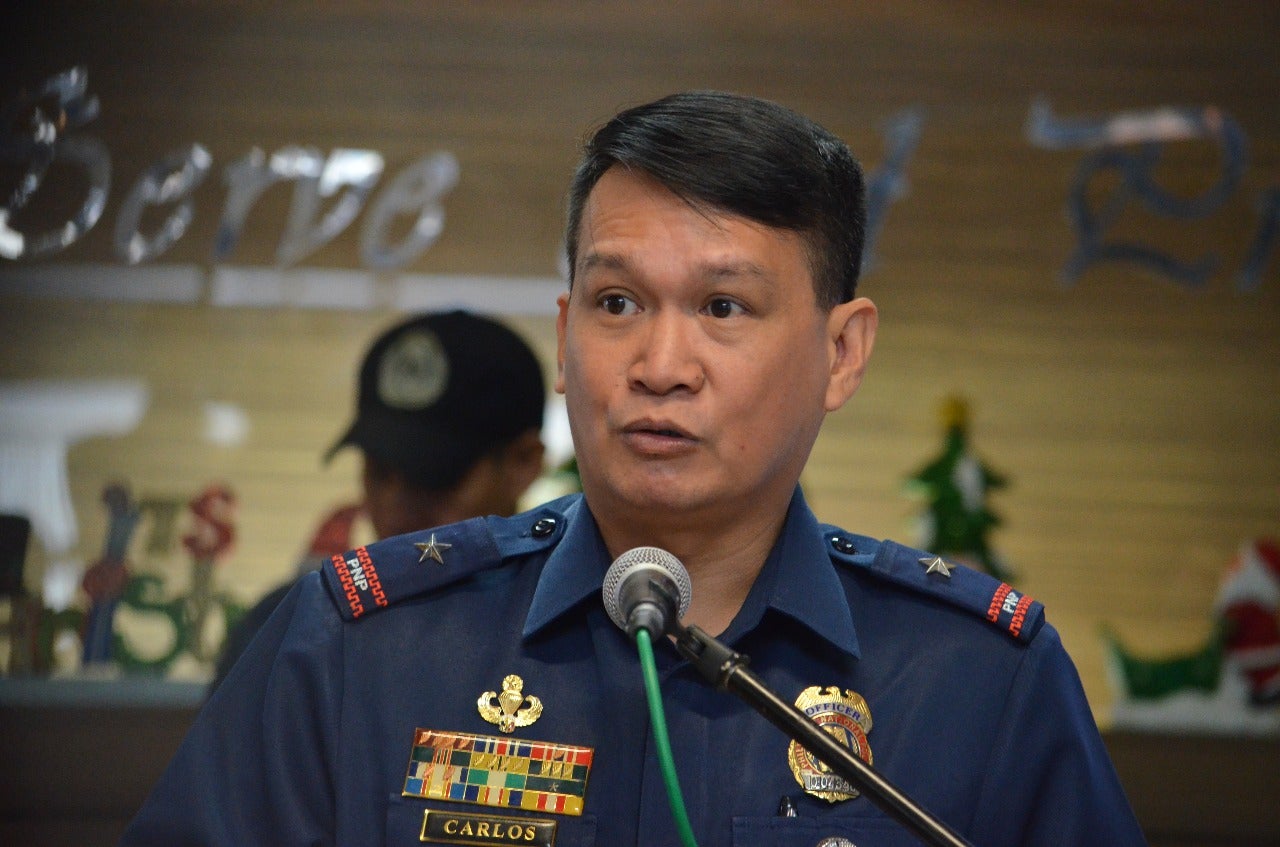 TACLOBAN CITY – The terror attack in Jolo, Sulu has prompted the Philippine National Police (PNP) in Eastern Visayas to be in full alert status.

“The PNP (in the region) is in full alert status, which means 100 percent presence of personnel, (especially) those in the fields,” Carlos said in a press conference on Monday.

He said public places like churches, terminals, and shopping malls, where many people converge, as well as vital installations in Visayas would be monitored while police visibility would be heightened.

Carlos also said entry points in the region would also be monitored for any possible entry of individuals, who plan to carry out illicit and terroristic activities.

On December 8, 2016, a bomb exploded in the town of Hilongos, Leyte, which resulted to the injury of 32 people who were watching a boxing tournament at its public plaza.

The said incident was reportedly carried out by Maute Group, a terror organization operating in Mindanao.

Last Sunday, 20 people in a Mass were killed and 112 others were injured in two explosions at the Cathedral of Our Lady of Mount Carmel in Jolo, Sulu. A day later, a report said the Islamic State group claimed responsibility for the deadly incident. /kga