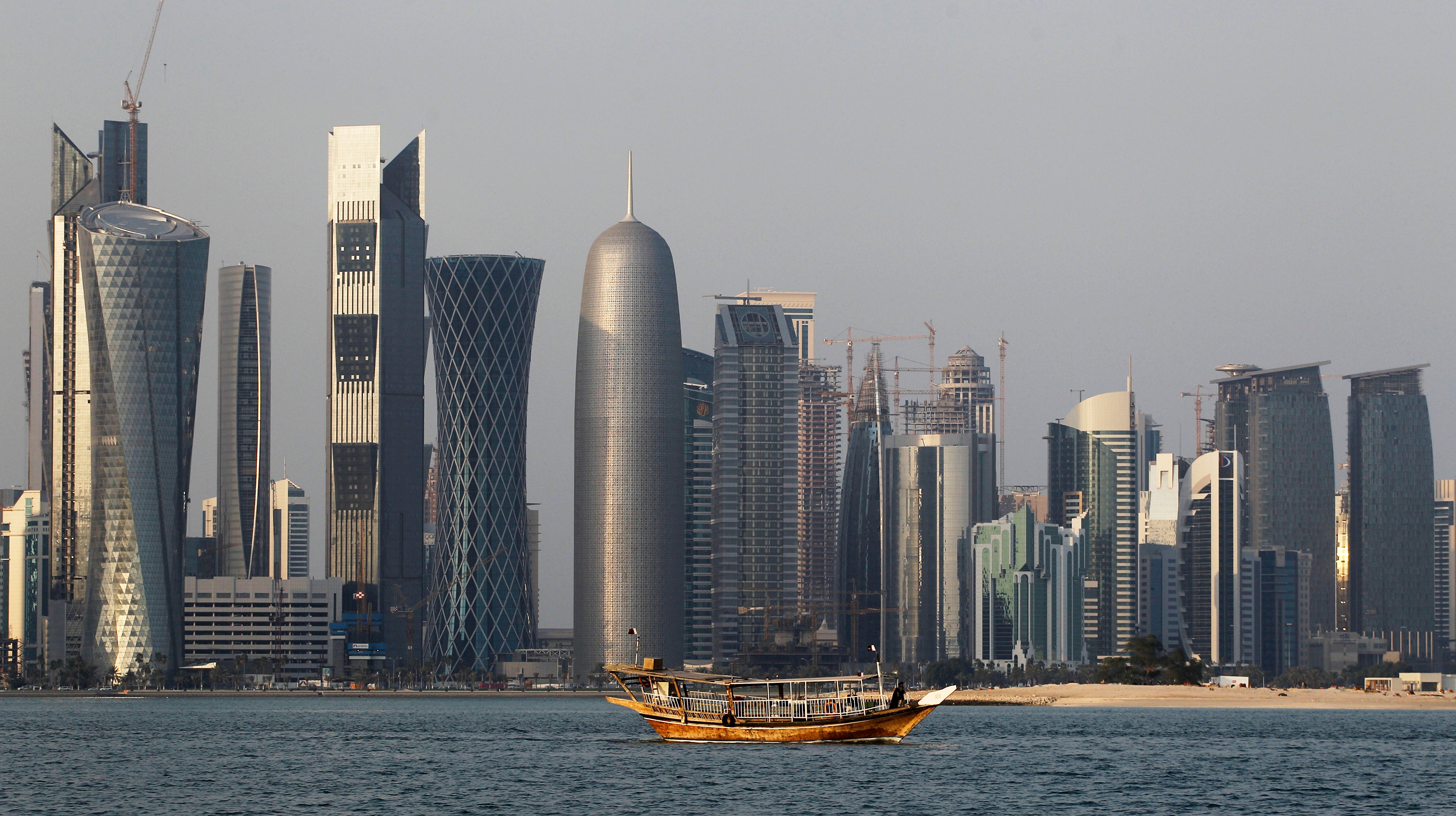 GAZA CITY, Palestinian Territories – Qatar said Saturday it will no longer fund salaries of Hamas employees in Gaza but will still give aid to poor families, after the Palestinian enclave’s Islamist rulers refused to accept wage payments over conditions allegedly attached by Israel.

We “will not pay the salaries of the Hamas employees”, Qatar’s ambassador to the Gaza Strip Mohammed al-Emadi told AFP on Saturday.

An informal deal between Israel and Hamas in November had seen Qatar agree to send $90 million (80 million euros) through six monthly payments to Gaza, in exchange for relative calm along the Israeli border, which has been rocked by often violent Hamas-backed protests since March 2018.

The first two monthly payments of $15 million were disbursed and went mainly to paying salaries of around 40,000 Hamas civil servants, while around a third of each monthly payment helped impoverished Gazans.

But the deal became a major bone of political contention in Israel — whose territory is used for delivery of the cash — and also in Gaza.

Emadi said his country would still donate the remaining $60 million in aid it has committed, but mostly through United Nations programs instead.

“Both sides are relieved now; totally relieved, and it is much better” this way, he said.

Israeli Prime Minister Benjamin Netanyahu was criticized by political rivals over the deal.

Last week Israel’s premier temporarily blocked the funds after a flareup on the frontier.

He later relented but on Thursday Hamas refused to accept payment of salaries for its personnel, accusing Israel of changing the terms of the agreement.

Israel’s Hayom newspaper reported that Netanyahu had proposed funds be disbursed on Fridays — the day when protests along the border are invariably most intense — to dampen violence.

Half the funds would be distributed Saturday and the rest Sunday, officials said.

At a post office in the Gaza Strip, hundreds of people queued to collect their money.

Inside the crowded building each family had to register its name before receiving a $100 bill.

Osama Koheil, an unemployed 38-year-old, said the funds were a short term bonus but wouldn’t solve his or Gaza’s financial crisis.

“100 dollars won’t last until the end of the month with schooling, rent, electricity etc,” he told AFP.

“But it is better than nothing.”

Israel and Hamas have fought three wars since 2008.

Israel imposes a crippling blockade of Gaza which it says is necessary to isolate Hamas but which critics say amounts to collective punishment of the two million residents.

Fears of a fourth round of conflict remain.

At least 245 Palestinians have been killed by Israeli fire in Gaza since major Hamas-backed protests began in March.

Two Israeli soldiers have been killed over the same period. /cbb