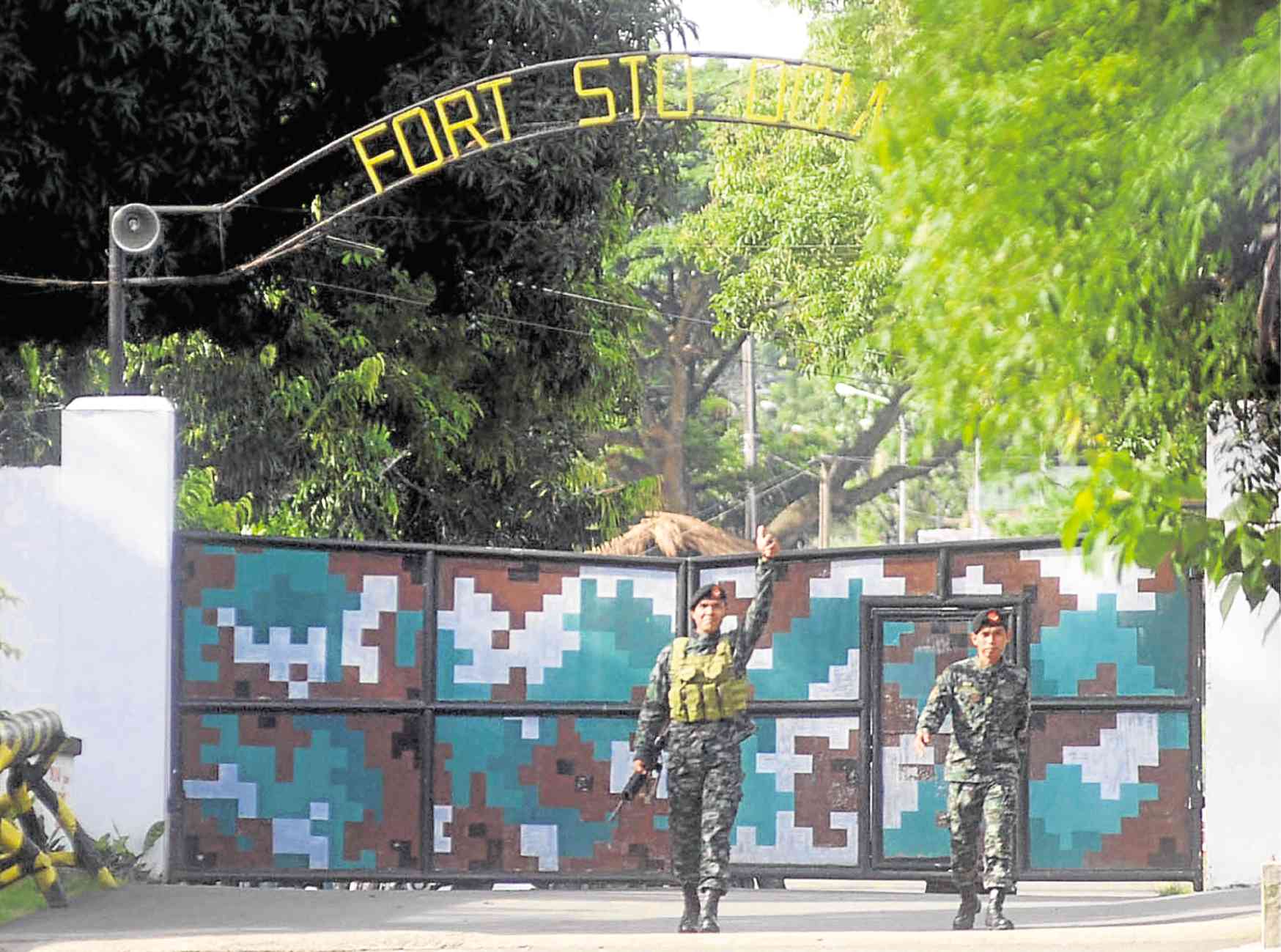 STA. ROSA CITY — In recent decades, Cuartel de Santo Domingo, or Fort Santo Domingo, in this city in Laguna province came to be known as a detention facility for high-profile crime suspects in the country.

Batino and her group serve as the city government’s “partners” in repurposing the Spanish-era ruins, which currently serve as the training camp of the elite Special Action Force of the Philippine National Police.

In 2013, Mayor Danilo Fernandez, who was then representing Santo Rosa in Congress, opposed moving in inmates to the Cuartel, saying this created a negative “perception” of the city.

Fernandez proposed a separate detention facility and the transfer of Cuartel ownership to the local government. 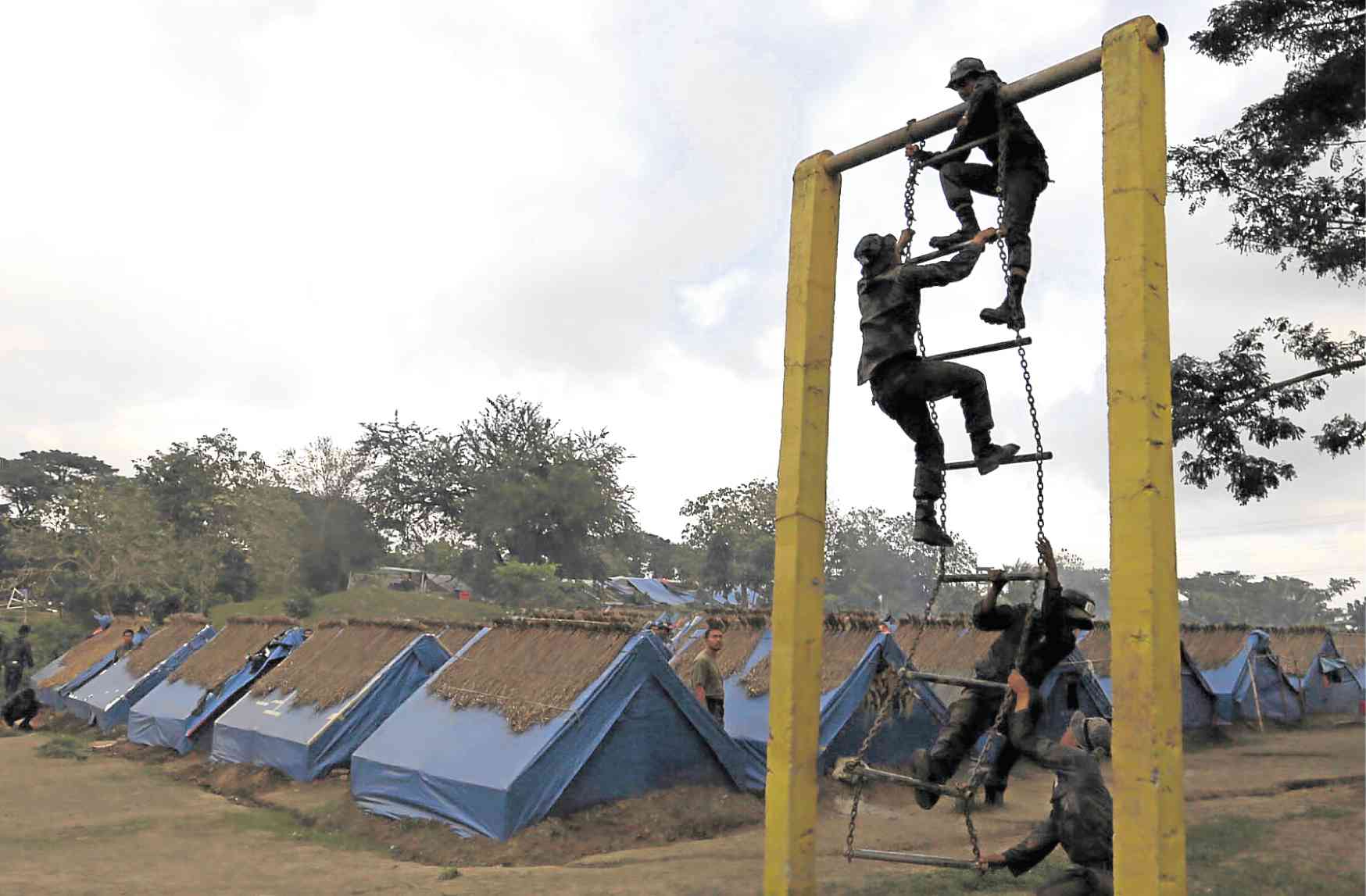 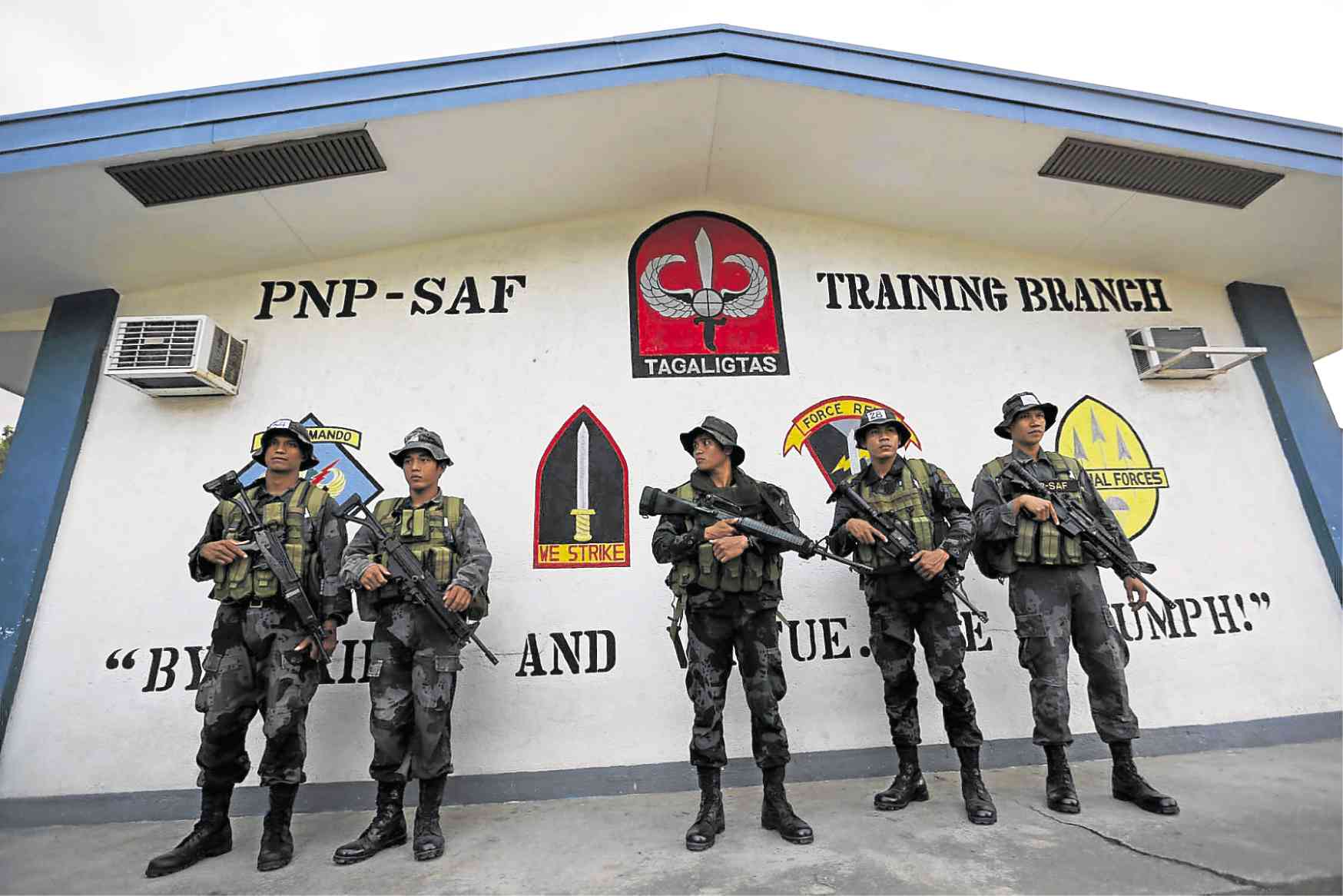 The planned shift of ownership is still “in the process” and has drawn support from historians and cultural workers, Batino said in a telephone interview.

On Jan. 14, the National Museum named the Cuartel an important cultural property.

“There’s now a double declaration. This is rare [for any historical] landmark,” Batino said.

Built by the Spaniards in 1877 on the sprawling Dominican hacienda, the two-story adobe building served as an outpost of the Guardia Civil to protect Sta. Rosa from bandits.

Sta. Rosa was once the “rice granary of the South,” a strategic location during wartime as it was also known for its steady source and supply of water, according to Batino.

The Cuartel also served as the depository of cannon balls, ammunition and provisions of Gen. Jose Lachambre, a Spanish governor general, when he launched an attack against Filipino revolutionaries at Silang and Dasmariñas in Cavite province in February 1897, the NHCP resolution read. 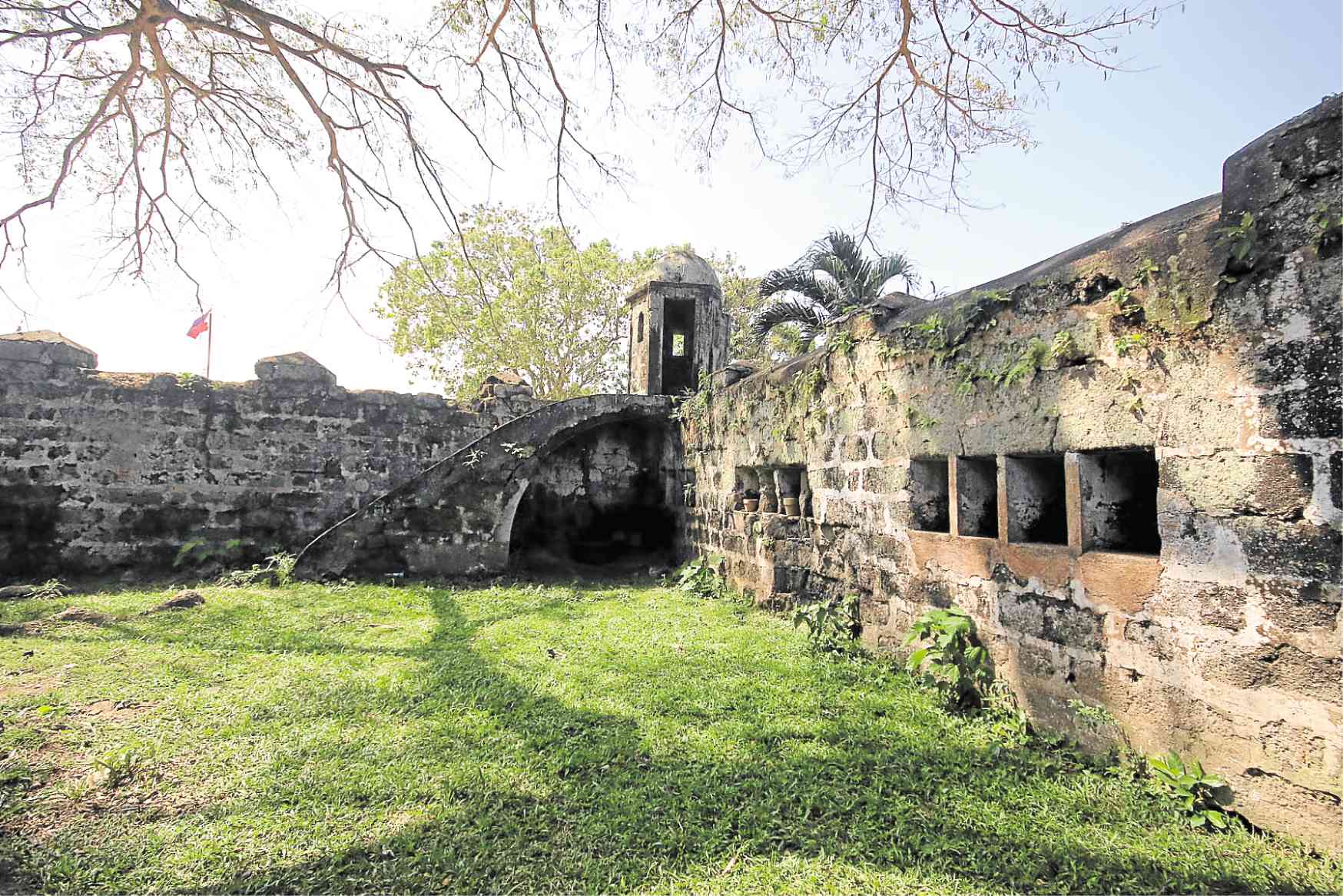 HISTORICAL LANDMARK The ruins of the two-story adobe building that served as a Guardia Civil outpost give visitors a lesson on vintage architecture and remind them of Sta. Rosa’s past. —PHOTOS COURTESY OF STA. ROSA CITY INFORMATION OFFICE 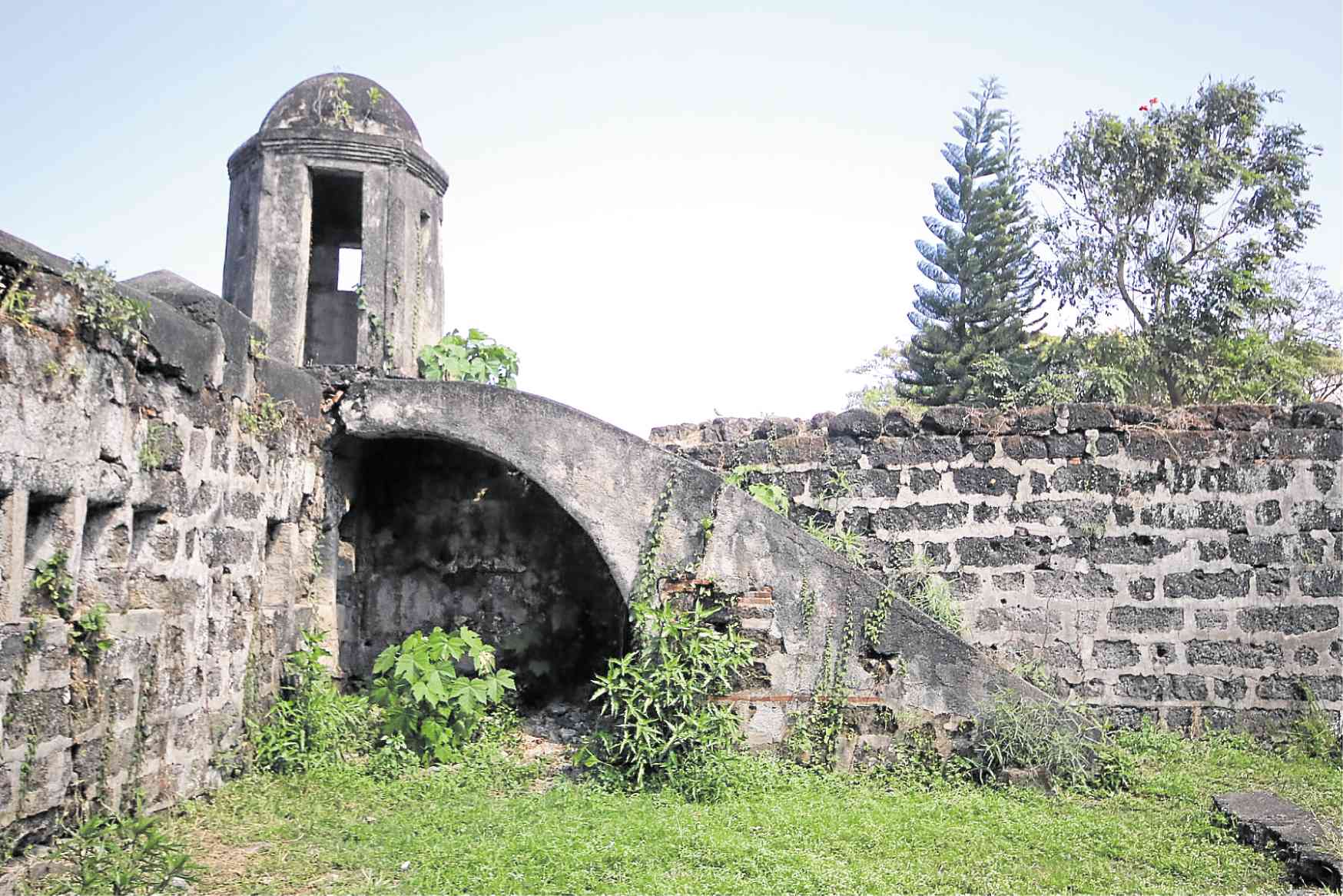 “We cannot change what’s already part of history but we want to put emphasis on the glory of what [the Cuartel] was all about, [its] significance, and good architecture,” Batino said.

Regarded as the “Intramuros of the South,” a reference to the Spanish Walled City of Manila, the NHCP preserves the Cuartel’s “interesting vintage architecture.”

Kilusan helps arrange visits to the Cuartel, mostly by students on educational trips.

With the recent declaration, Batino said she hoped more people would come to visit the historic ruins.

She said it was an opportune time to “reminisce” Santo Rosa’s history, way before the rise of modern theme parks and shopping malls in the city. 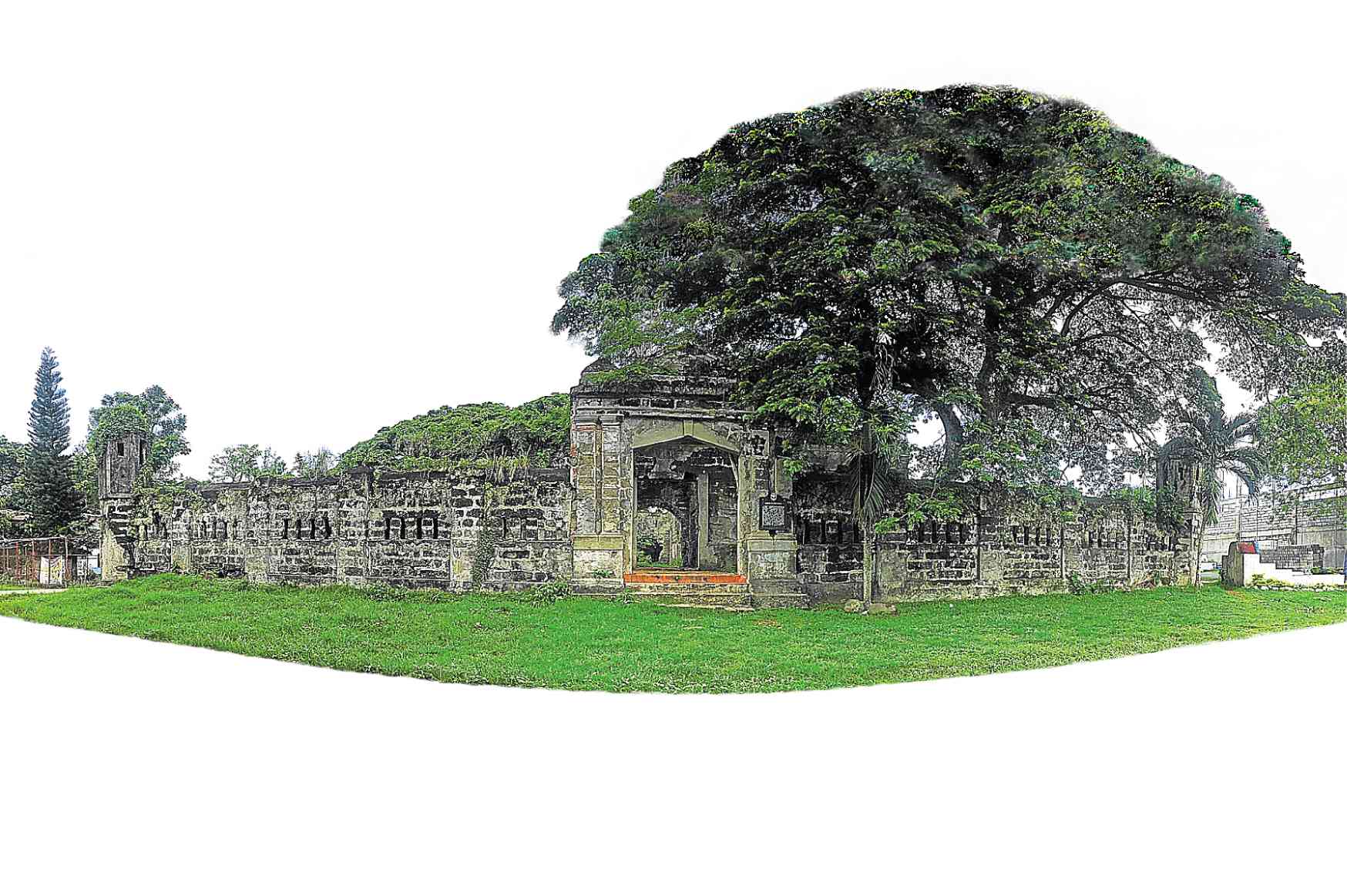