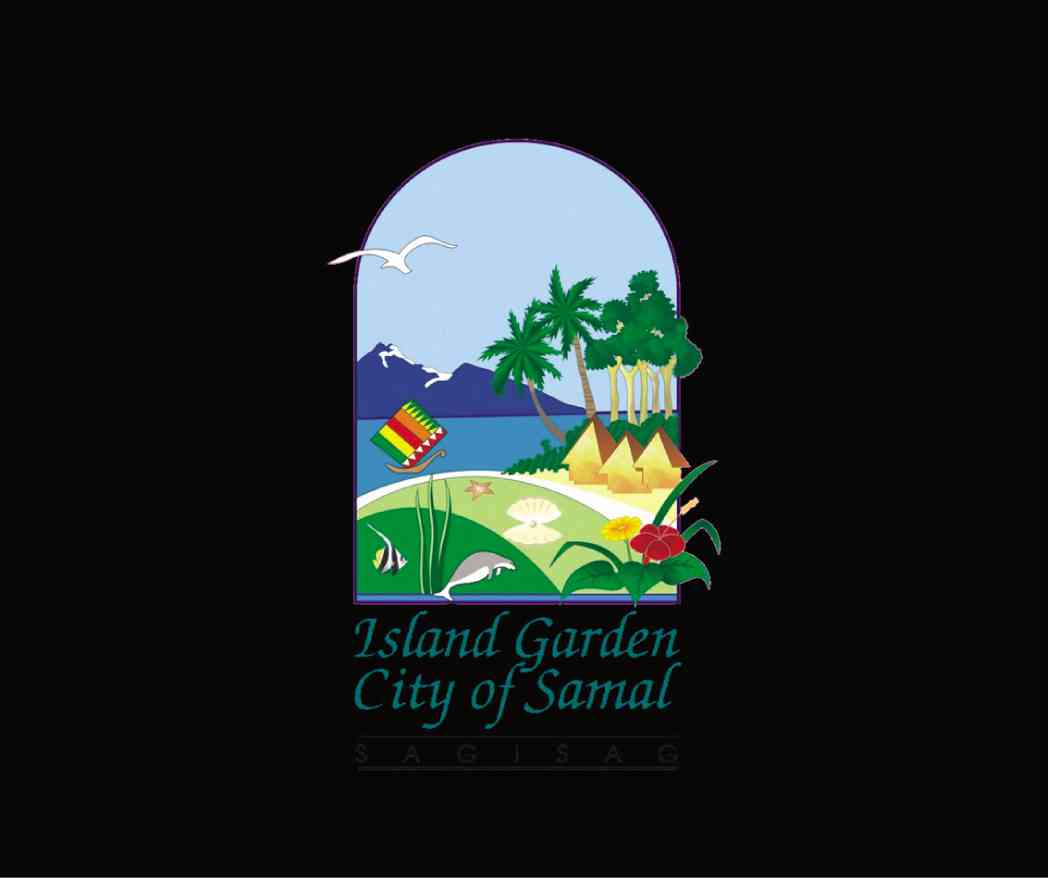 The municipalities of Babak, Samal and Kaputian were merged to become the Island Garden City of Samal by virtue of Republic Act No. 8471 signed by then President Fidel V. Ramos.

Located in Davao del Norte province, the city is composed of a main island and seven islets.

About 90 percent of the city’s 30,130 hectares of land is allotted for the production of coconut, corn, rice and other crops.

The provincial government of Ifugao mounted a series of tourism projects aimed at drawing tourists who may want to volunteer work or resources in helping repair the world-famous rice terraces, which were damaged by typhoons.