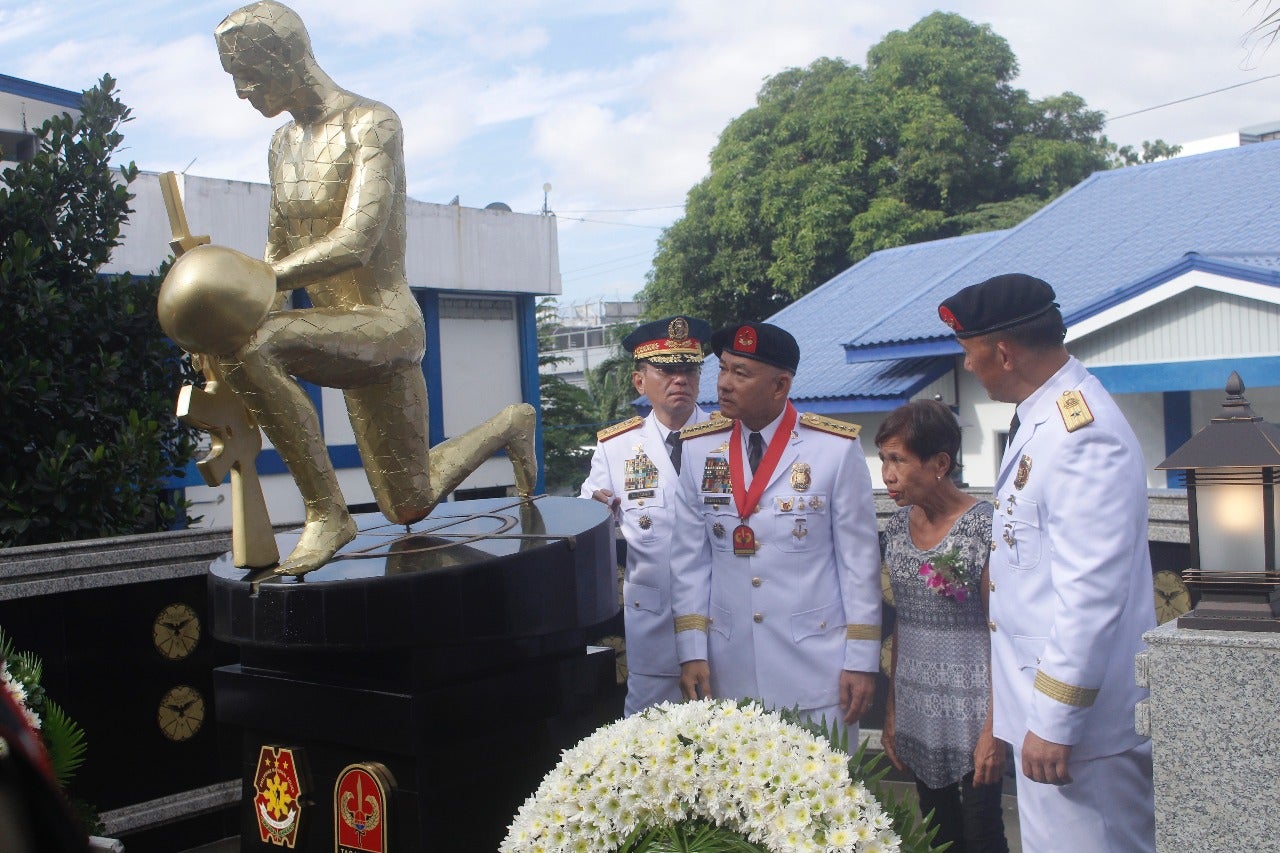 Key officials of the Philippine National Police (PNP) and the Special Action Force (SAF), along with relatives of the 44 commandos slain in Mamasapano, Maguindanao back in 2015 attend the Day of National Remembrance at the SAF Headquarters in Camp Bagong Diwa, Taguig City. (Photo by Gabriel Pabico Lalu)

Relatives of the fallen SAF 44 troopers also witnessed the ceremony that marked the Day of National Remembrance for the troopers who were killed during a 2015 police operation in Mamasapano, Maguindanao. 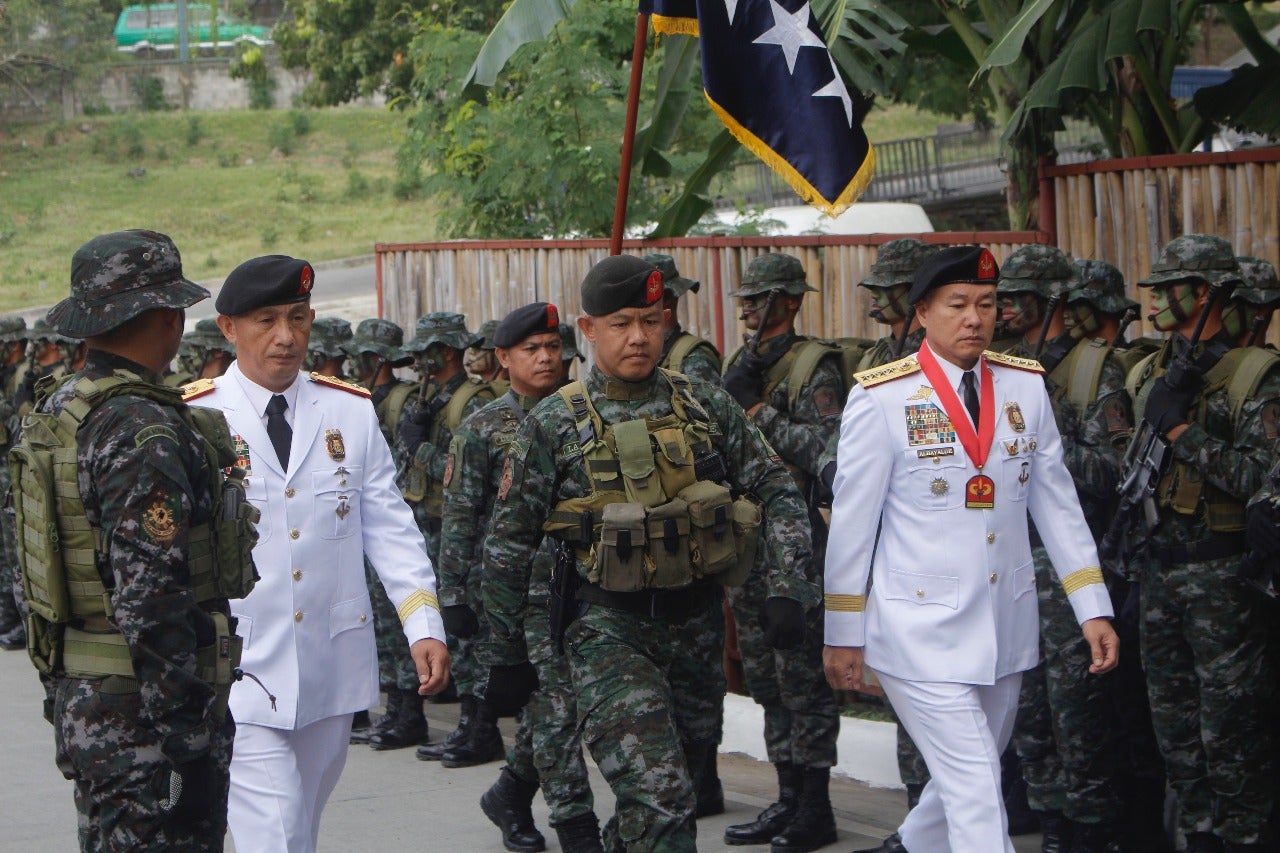 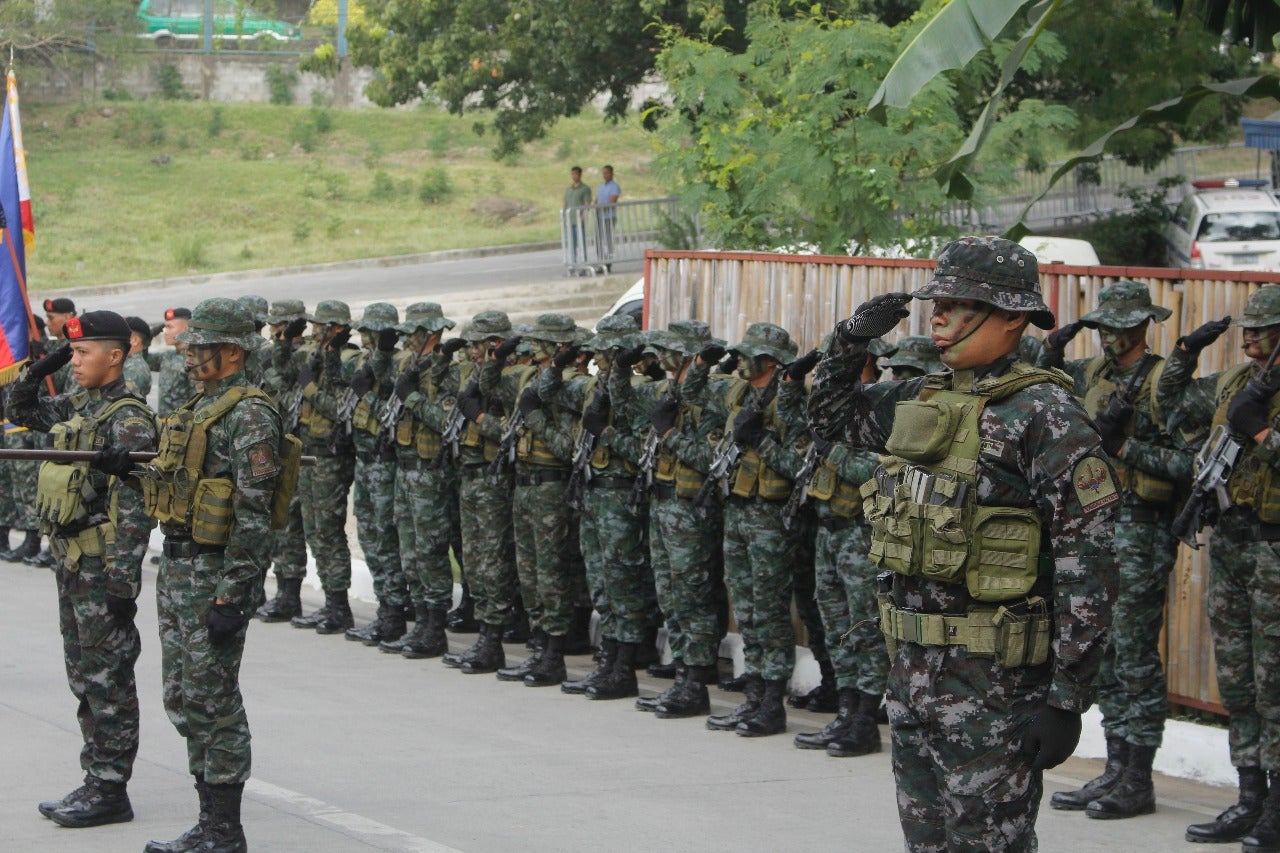 On January 25, 2015, the 44 SAF troopers were killed in a corn field in Tukanalipao, Mamasapano while serving an arrest warrant for Malaysian terrorist bomb-maker Zulkifli Abdhir or Marwan and other suspected terrorists. The police operation was code-named “Oplan Exodus.” 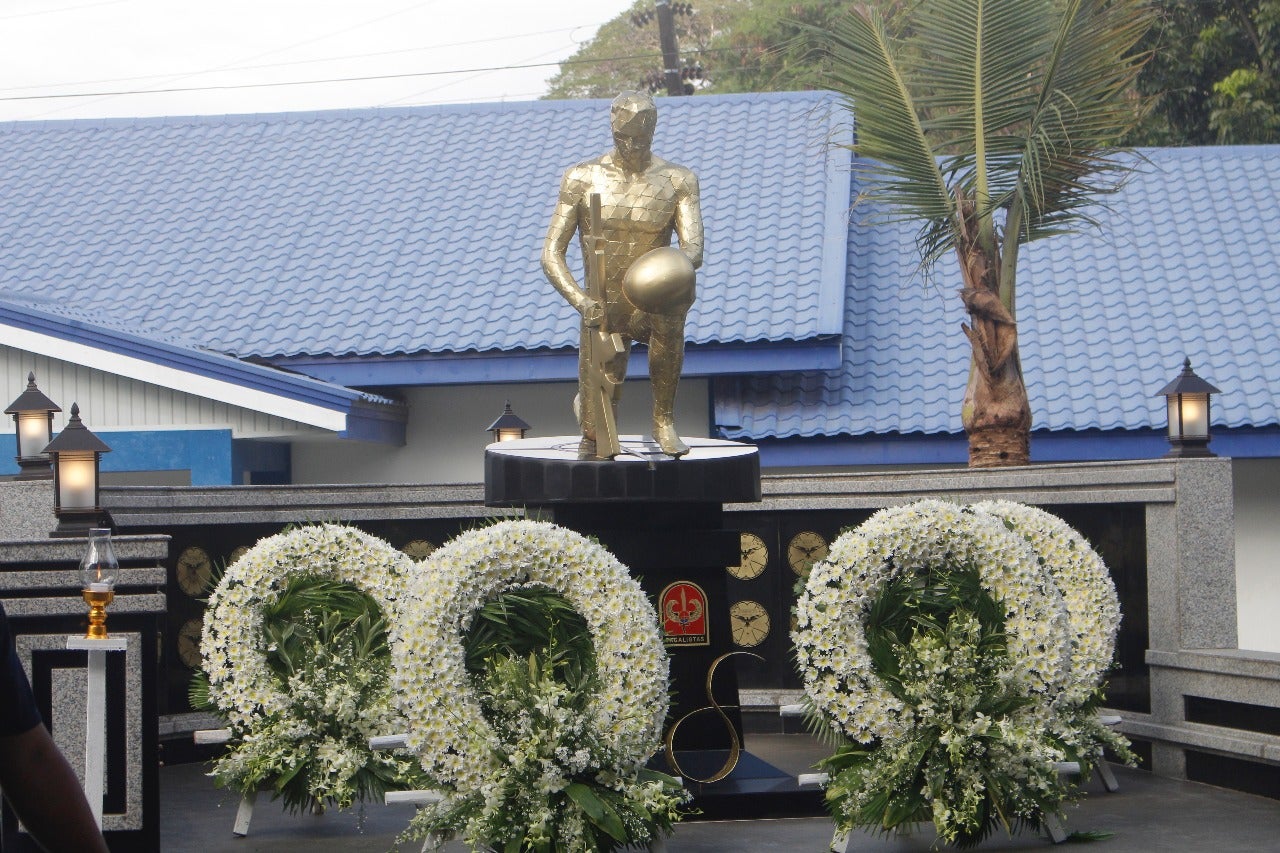