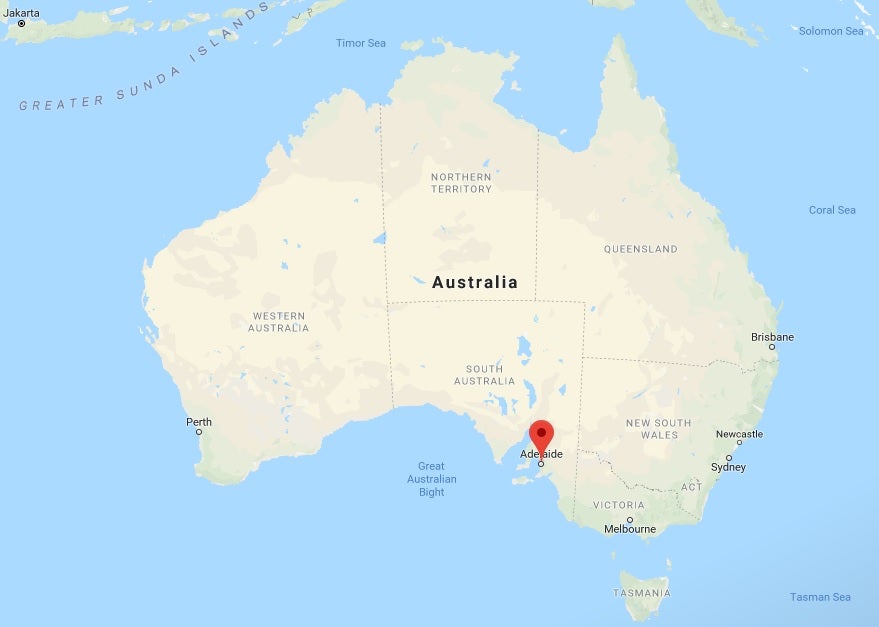 The Bureau of Meteorology reported temperatures of 47.9 Celsius (118 Fahrenheit) north of Adelaide, while inside the city temperatures reached 46.2 Celsius, a fraction above a record that had stood since 1939.

Adelaide residents are used to sweltering days during the southern hemisphere summer, but even they could find very little relief from the oppressive temperatures.

More than 13 towns across South Australia have smashed their own heat records, with some of the state forecast to see temperatures of 50 degrees by the end of the day.

While thousands flocked to the beach to cool off in the surf, hundreds have taken to shopping centers to stay out of the heat.

At the Red Lion Hotel, publicans gave a free beer to each of their patrons while the temperature remained above 45 degrees.

Around one hundred people lined up for their free drink for over one hour.

But the temperatures are also testing municipal services, with SunCity buses forced to cut their services, leaving commuters searching for trams or trains to get home.

Meanwhile, emergency services are on the alert as more than 13 districts are under threat of possible bushfires.

Power consumption is expected to peak in the afternoon, risking drops in voltage known as brownouts, but premier Steven Marshall insisted the grid could cope with the heatwave conditions. /cbb