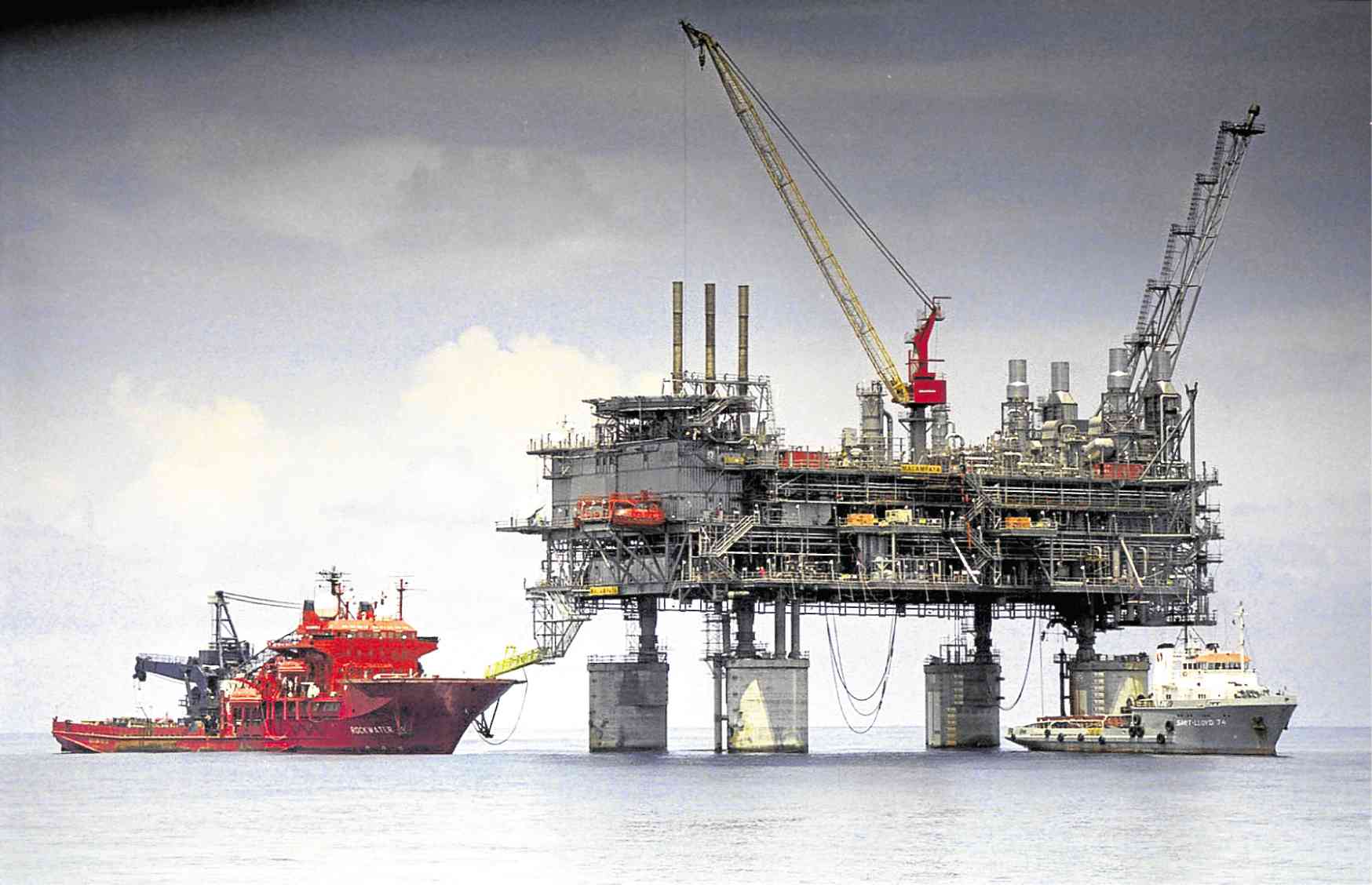 “We do not have any source of hydrocarbon energy in the country except Malampaya. If a war happens in Russia or in the Middle East or in Africa or in Latin America that will affect the supply of crude, what do you think will happen here? In one week’s time, we will not have enough supply of power,” Enrile warned in a statement.

There is a need to focus on the creation of sources of energy to ensure the country’s energy sufficiency, the former Defense Minister under the Marcos rule, added.

“We must make sure that there would be enough supply for all our economic activities amid a surge in the costs of oil or even the lack of it,” he said.

The former lawmaker noted that the Malampaya Natural Gas Facility, which provides 30 percent of Luzon’s total supply of power, is estimated to run out of reserves by 2024.

Power demand, Enrile added, has also steadily increased due to the “country’s economic growth, the demand of the manufacturing industry, and an increase in power-intensive infrastructure projects like the ‘Build, Build, Build’ program.”

Despite its mandate to put energy security and sufficiency at the forefront of its energy direction, it was reported that the Department of Energy (DOE) still failed to articulate this matter in its Philippine Energy Plan (PEP) 2017-2044, Enrile noted.

He also said DOE records showed that the Philippines remained heavily dependent on external sources for its petroleum supplies, importing 94 percent of its oil requirements.

The World Economic Council (WEC) Energy Trilemma Index, which ranks the performance of each country based on energy security, energy equity, and environmental sustainability, showed the Philippines ranking 74 out of 125 countries in 2018, he further cited. /cbb