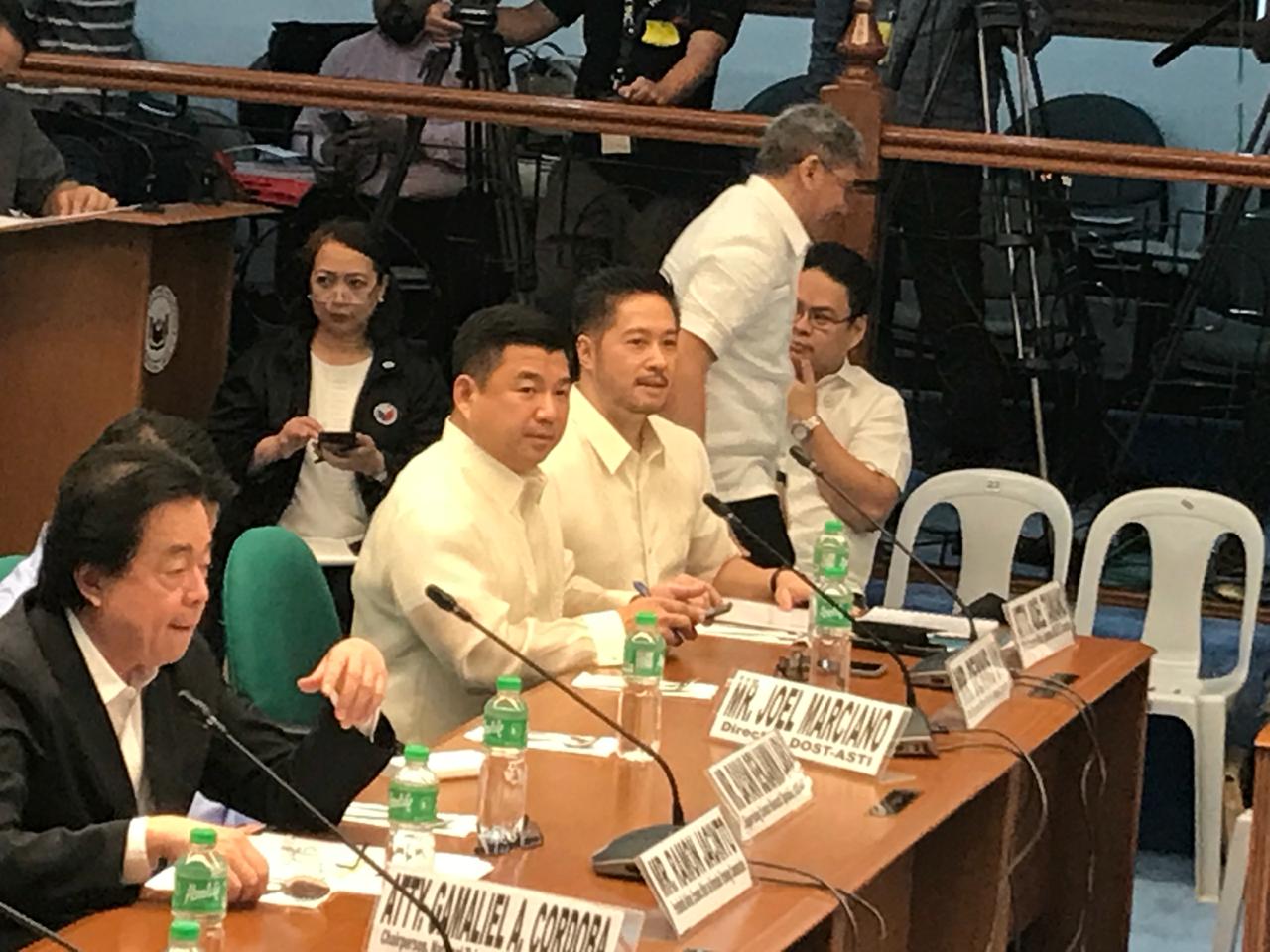 MANILA, Philippines — Davao-based businessman Dennis Uy on Thursday faced for the first time the Senate’s inquiry on the entry of the third telecommunications (telco) player in the country.

Uy is chief executive officer of Udenna Corporation, which is part of Mislatel Consortium recently named as the country’s third telco player.

Among those who confirmed their attendance  at the resumption of the hearing of the Senate committee on public services include Mislatel Vice President for Corporate Affairs Adel Tamano, officials of two giant telco firms, Globe Telecom Inc. and Smart Communications Inc., and members of the academe, among others.

The third hearing of the committee chaired by Senator Grace Poe will tackle Mislatel’s compliance with the 90-day post  qualification review given by the government.  /muf