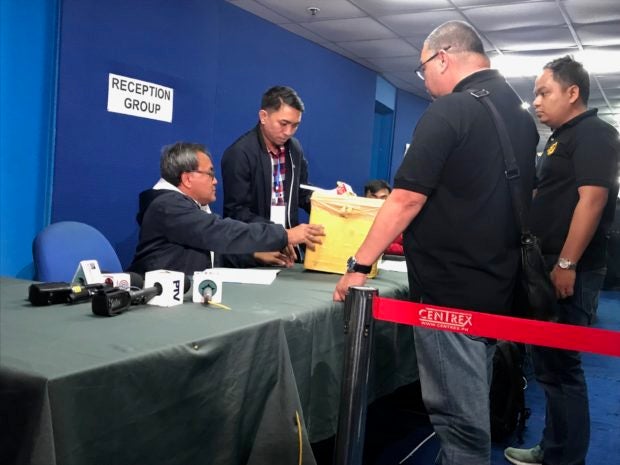 Meanwhile, Comelec will finally continue the canvassing of votes for the BOL plebiscite on Thursday, having received the first certificate of canvass coming from Cotabato City on Wednesday afternoon.

The canvassing was deferred twice at the Comelec headquarters in Intramuros, Manila, because the National Board of Canvassers received no certificates of canvass from Mindanao.

Earlier, Jimenez claimed that the voter turnout may exceed 75 percent.