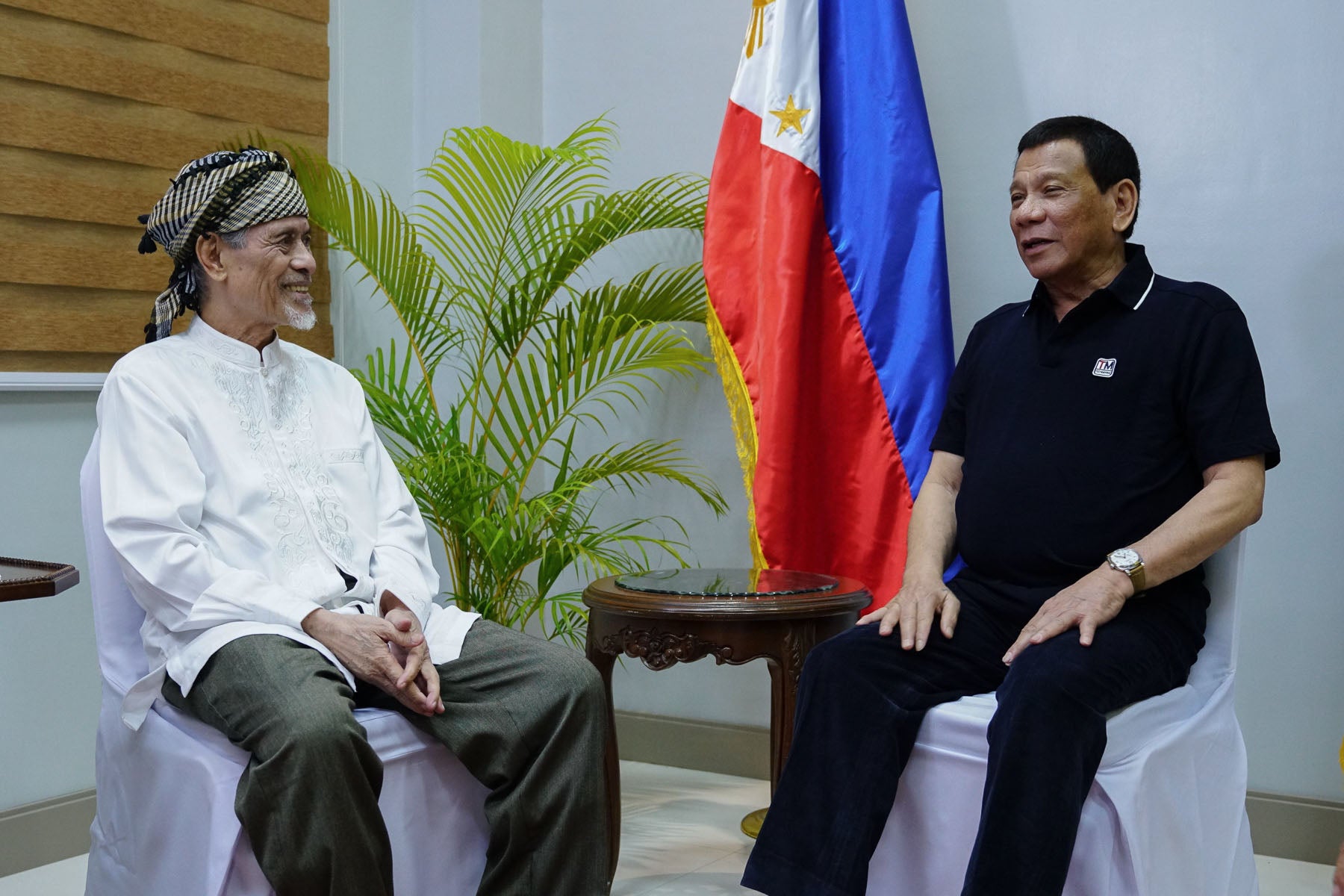 MANILA, Philippines — President Rodrigo Duterte is “very happy” with the initial results of the plebiscite to ratify the Bangsamoro Organic Law (BOL).

“I’m very happy. We are a step nearer to a peaceful Mindanao,” Duterte told reporters at the sidelines of an event with a tricycle drivers’s association in Pasay City on Wednesday.

Voters from the Autonomous Region in Muslim Mindanao (ARMM), Cotabato City, and Isabela City in Basilan cast their votes on Monday on the fate of BOL.

Residents from North Cotabato and Lanao del Norte will get to decide on whether or not to ratify BOL on February 6.

“We have to refocus again on the western side because of [Nur] Misuari. Misuari must also have something there. Hindi naman pwede na sa isang ano lang,” he said.

The Chief Executive said he would also have to consider the sentiment of Sulu that turned down the Bangsamoro law.

“Sulu voted ‘No’. So that’s something. So I have to take that into account,” he said.

“Otherwise, sabihin nila binalewala ‘yung damdamin nila. You know how it operates, especially sa Moro people. Because of the suffering,” he added. /kga