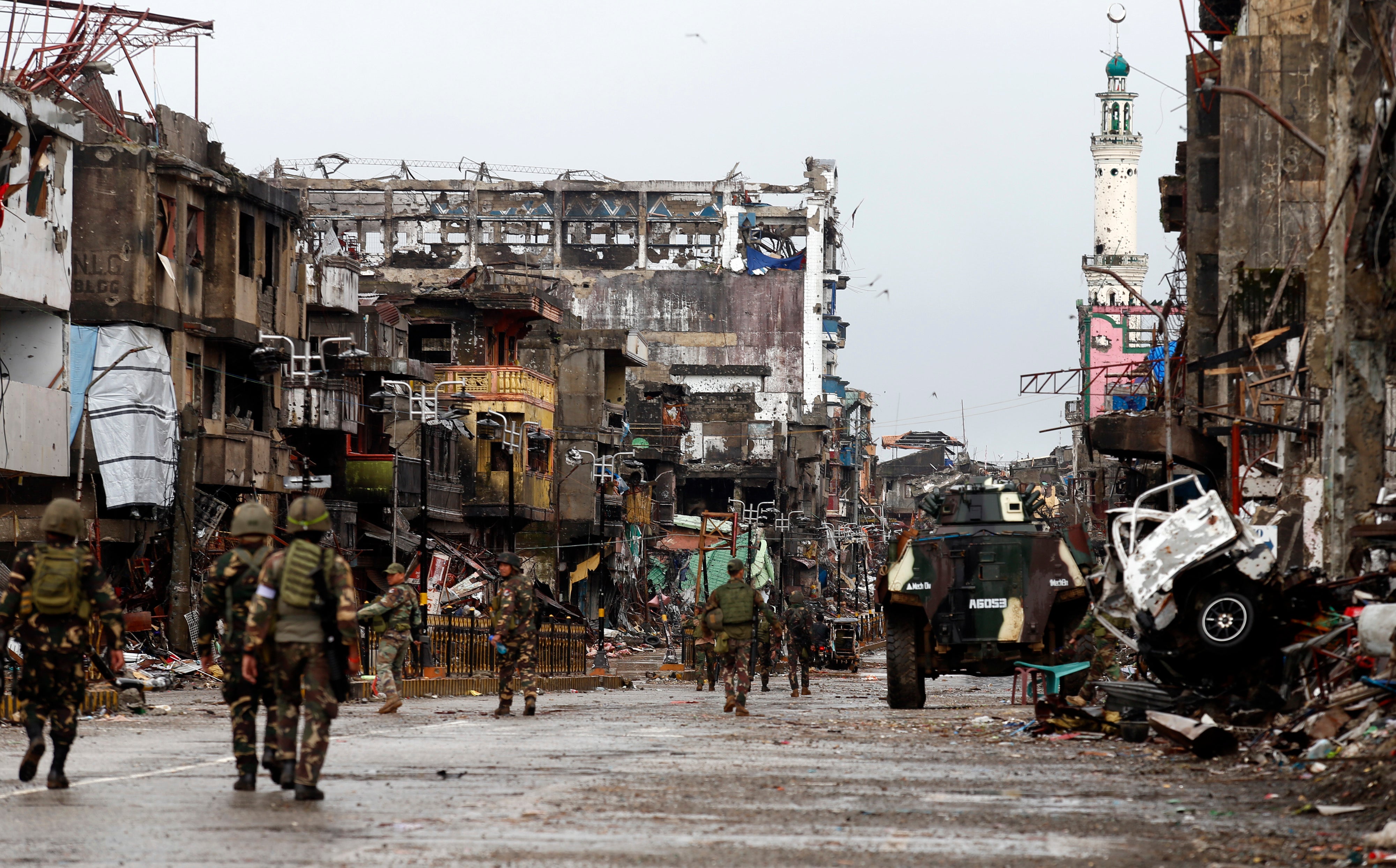 MANILA, Philippines — The task force in charge of Marawi rehabilitation is seeking to have an additional budget for the implementation of its projects in 2019.

Based on a two-day consultation of Task Force Bangon Marawi (TFBM) and its member agencies, it was found out that at least P12 billion is needed to rebuild Marawi, TFBM administrator Ricardo Jalad said in a statement Wednesday.

But the allocated funds in the proposed 2019 national budget is only P3.5 billion, which means at least P8.5 billion is still required.

“While the consultation was deemed productive and was warmly welcomed by the said local government units, the same revealed that the proposed PPAs (proposed programs, projects and activities) by agencies of the national government, the ARMM (Autonomous Region in Muslim Mindanao), and the pertinent LGUs (local government units), now amount to a total of more than P12 billion for 2019,” he said.

“Given that the Marawi component of the 2019 National Disaster Risk Reduction and Management Fund, also known as the Marawi Rehabilitation, Recover and Reconstruction Program in the General Appropriations Act 2019 is only P3.5 billion, a potential funding shortage may occur in the implementation of projects in Marawi,” he added.

The city remained in ruins after the deadly five-month battle between government forces and ISIS-linked terrorists in 2017. Around 160 security forces, at least 40 civilians and more than 1,000 terrorists were killed from the heavy fighting. At least 200,000 people were displaced.

Rehabilitation for the war-torn city has not started, a little over a year since the government troops were able to retake the city.

INQUIRER.net personally witnessed the destroyed homes, empty streets, and structures riddled with bullet holes in the main battle area when it joined a group of media with Armed Forces chief Gen. Benjamin Madrigal Jr. over the weekend.

The AFP chief’s visit last Saturday was meant to ensure the preparedness of government troops for the Bangsamoro Organic Law plebiscite.

Madrigal said “a handful” of terrorists continue to be a threat in the area. /kga