Shabu worth more than P400,000 seized in Tacloban City buy-busts 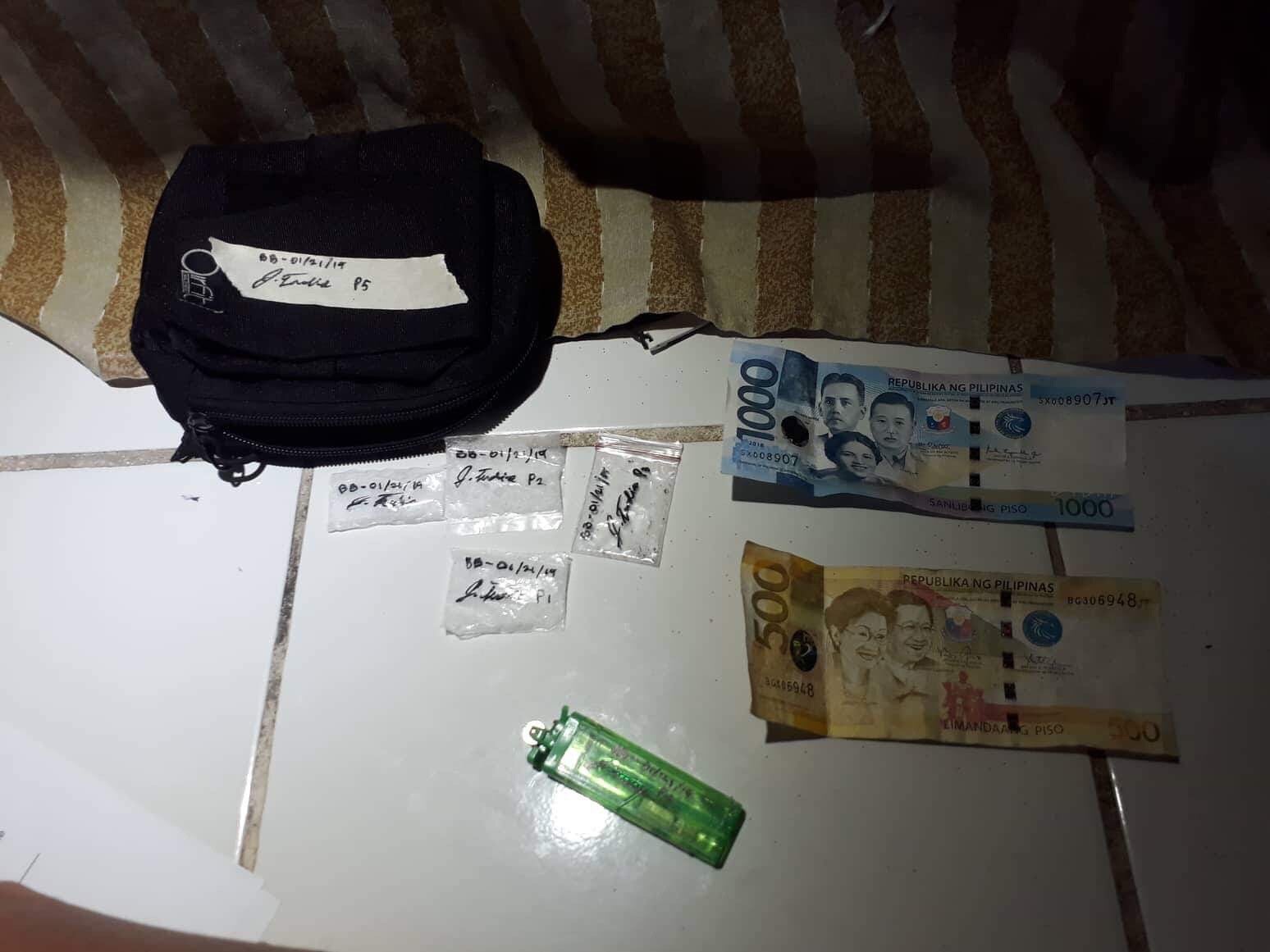 A report from the PDEA Regional Office 8 under Director Edgar T. Jubay to PDEA Director General Aaron N. Aquino showed that the four suspects, one of them a resident of Manila, were apprehended in two buy-bust operations in different areas in the city.

Michael Virtudes, 27, a tattoo artist, and a resident of Santo Tomas, Pasig City, was arrested in a buy-bust operation inside the Loremar Pensionne House, at Barangay 50-B, Youngfield about 9:15 p.m. Monday.

Recovered from his possession was one sachet suspected to be shabu worth P1500 that was procured by a PDEA agent during the operation.

During the body search, the agent recovered three big sachets also containing shabu weighing 10 grams estimated to be worth P68,000, the buy-bust money, and a P1000 bill.

The second buy-bust operation along Magsaysay Boulevard, Barangay 25, about 11:50 p.m. led to the arrest of three persons.

The target of the buy-bust operation was Alcaraz who was reported to be a supplier of shabu in the area. But PDEA said that while they were negotiating with Alcaraz, the two other suspects, who were with the suspect, also offered to sell shabu to the PDEA agent.

Recovered from Alcaraz was one sachet containing suspected shabu procured by the agent for P3000. But during a body search, Alcaraz yielded a big sachet containing high-grade shabu weighing 50 grams worth about P340,000.

The PDEA agent also recovered from the two other suspects two small sachets containing shabu worth about P1000 each during a body search.

The suspects will face charges for violation of the Comprehensive Dangerous Drugs Act of 2002. They are now detained at the PDEA RO8 detention facility./lzb