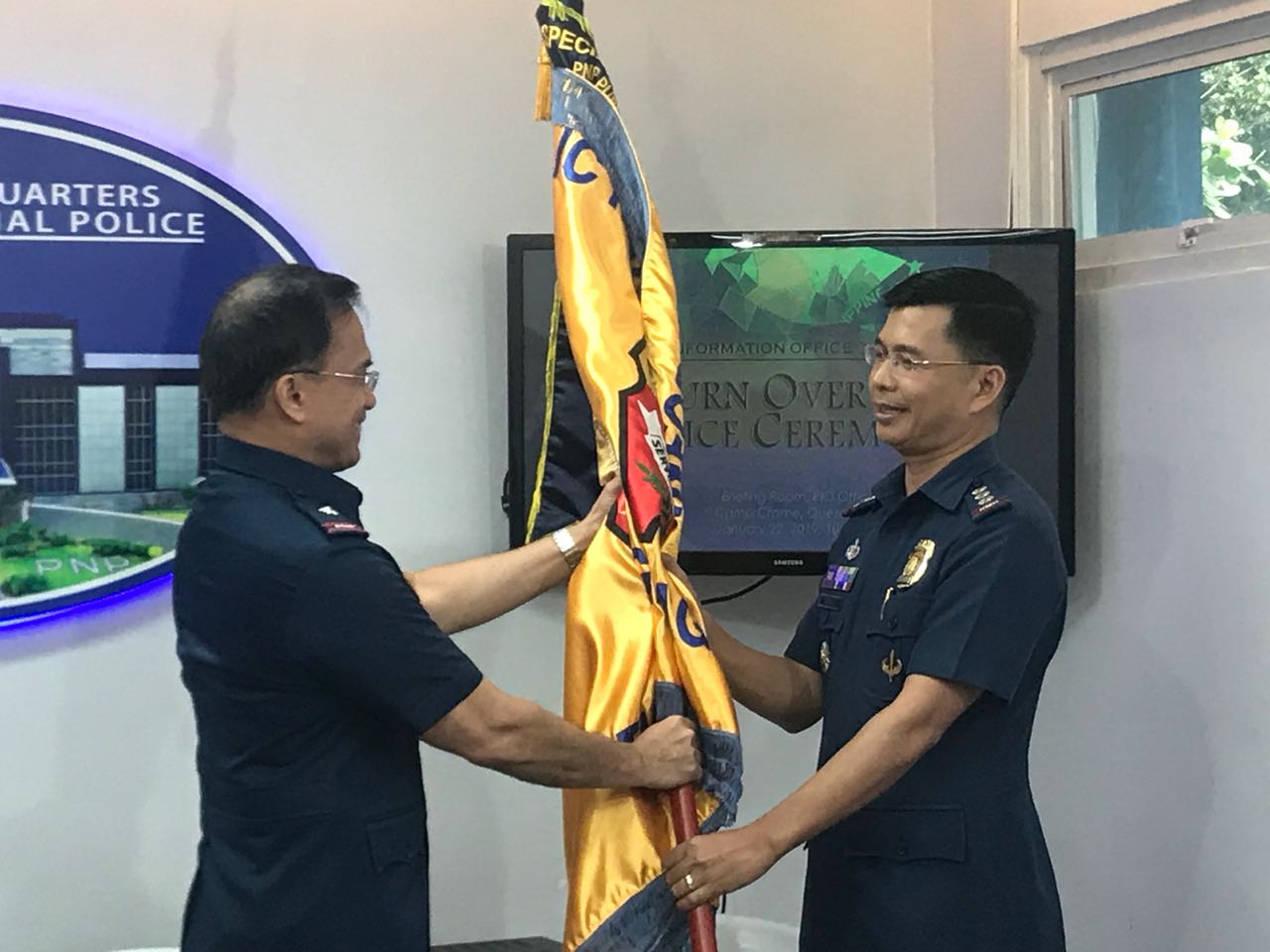 MANILA, Philippines — Amid issues hounding the Philippine National Police (PNP), the new spokesperson of the 190,000-strong national police force says he wants “utmost transparency” in the agency’s communication with the public.

Senior Supt. Bernard Banac made this assurance on Tuesday, shortly after he was officially appointed as the acting chief of the PNP Public Information Office (PIO).

“My marching order is to effectively communicate the programs and policies of the PNP with utmost transparency and of great service to the public,” he said in a press conference.

Banac added that he also wants to improve relations between the police and the media, which he describes as a “partner in accomplishing the mission” of the PNP.

Before assuming his new post, Banac was Deputy Chief of the PNP’s Supervisory Office for Security and Investigation Agencies (SOSIA) in Camp Crame.

He replaced former PNP Spokesperson Chief Supt. Benigno Durana Jr., who was promoted as acting director of the Directorate for Police Community Relations, earning him the rank of Police Director, or a two-star rank.

On his first day as spokesperson, Banac admitted that being the mouthpiece of the police is a “big challenge,” as he stressed he has the responsibility to relate to the public programs and plans of the law enforcement agency in ensuring peace and order.

Banac is a member of the 1992 Philippine Military Academy “Tanglaw Diwa” Class.  He also obtained his Master’s Degree in Development Management from the Asian Institute of Management in 1999.

According to the PNP, Banac went through several local and international trainings and courses for the police and the military, including those from Washington and Louisiana in the United States, and in Kosovo, Ivory Coast, and Thailand, among others.

In addition to his trainings, Banac was also a veteran of the United Nations (UN) Peacekeeping missions where he served as Operations and Planning Officer in the UN Mission in Kosovo in 2009 and technical adviser of the UN Police Arms Embargo Cell in Abidjan, Ivory Coast in 2005.

He also served as director of the Sorsogon Police Provincial Office in 2013 and was company commander of the Special Action Force as a field grade officer in 1992.

From 2015 to 2016, Banac was Chief of Staff of the PNP Engineering Service and Senior Executive Assistant to then PNP chief Director General Ricardo Marquez.

“This must be the plan of the Lord, and I thank God for all the opportunity and of course the trust and confidence of the chief PNP,” Banac said on his appointment as the new PNP spokesperson.