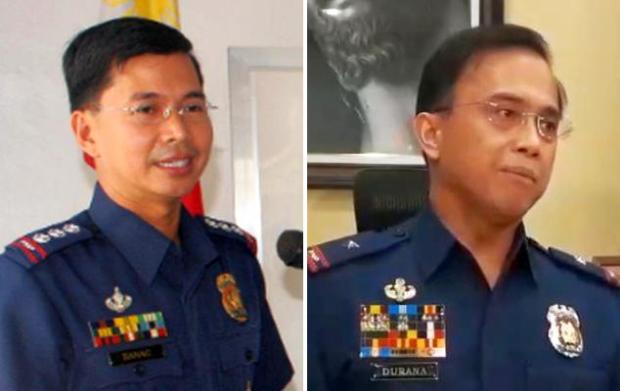 Senior Supt. Bernard Banac, who headed the Sorsogon police in 2013, will assume the post on Tuesday, Jan. 22, according to a document released to the media on Monday.

Currently, Banac is the assistant chief of the PNP Supervisory Office for Security and Investigation Agencies (Sosia).

Durana will then be the acting director of the PNP Directorate for Police Community Relations, also effective on Tuesday.

Durana, who will now be part of the PNP Directorial Staff, will automatically be promoted to the rank of police director, a rank equivalent to a major general in the Armed Forces./atm