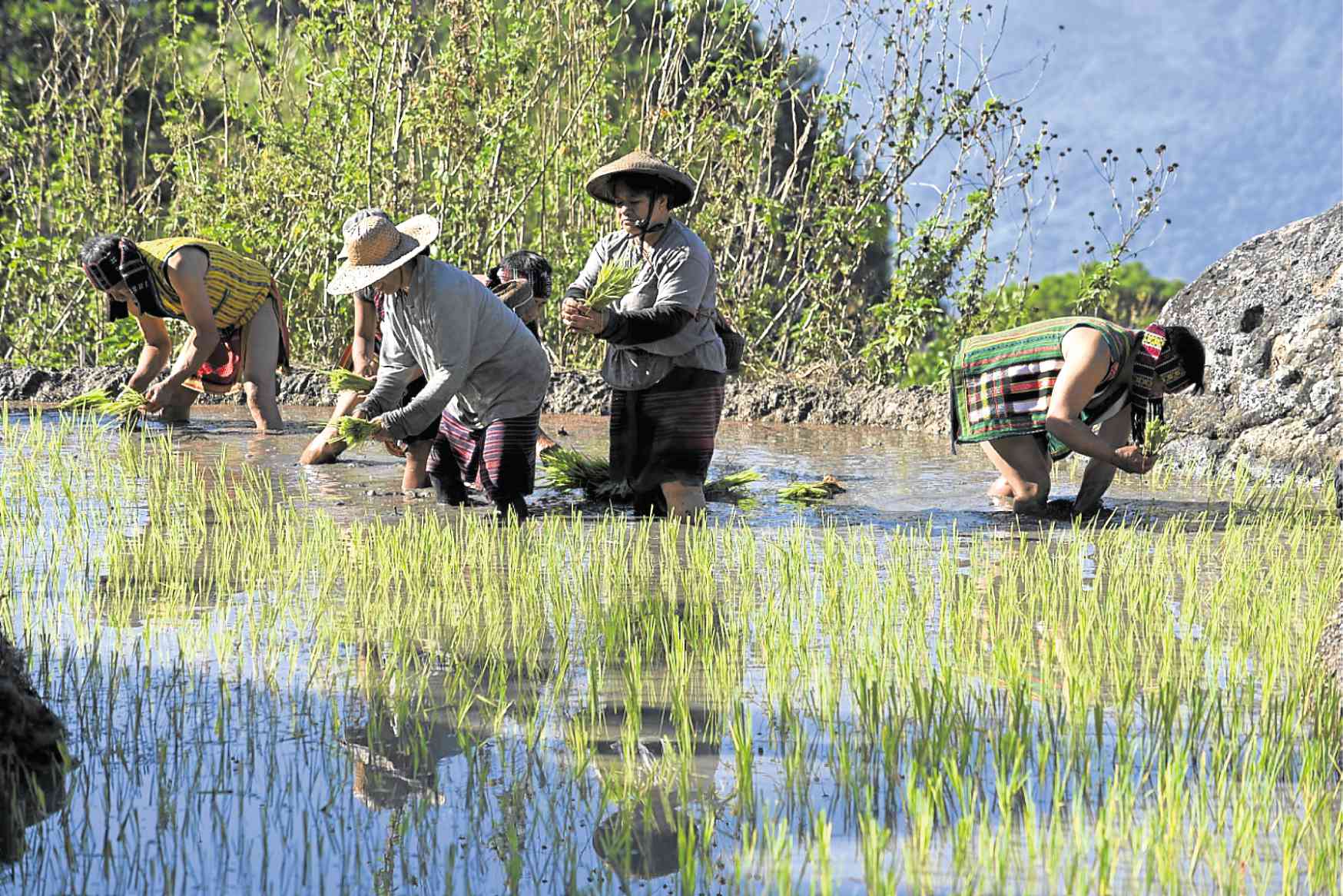 MANILA, Philippines — With the impending passage of the 2019 national budget by the Senate, Speaker Gloria Macapagal Arroyo on Monday reiterated her call to increase by about P20 billion the proposed P123.7-billion allocation for the Department of Agriculture (DA) this year.

Arroyo earlier asked the House small committee on appropriations to increase the budget of the DA by P20 billion to help in further lowering the rate of increase in goods and services.

“We have to make sure the increase in the DA budget is retained in the final budget because it will enable the DA to implement measures that will help farmers and increase production needed to control inflation,” the Pampanga 2nd District congresswoman said in a statement, noting that since she was President, the budget for the agency had “dropped significantly.”

“As we were analyzing the budget, we realized that from six percent of the budget in my time, agriculture went down afterwards to 1.5 percent. No wonder we have shortage of food,” the economist former President-turned-lawmaker said.

Aside from this, Arroyo said she would also ask House members in the bicameral committee on the budget to put P100 million to facilitate acquisition of titles for more than 6,000 urban poor beneficiaries in the 422-hectare NGC compound along Commonwealth Avenue in Quezon City.

To recall, Arroyo, during her presidency, awarded lands to thousands of urban poor families in the area as a result of Republic Act No. 9207 or the National Government Center Housing and Land Utilization Act of 2003.

While most of the families in the village had already been given land titles, Arroyo said some problems still exists, particularly reports of land-grabbing and failure in the re-blocking of some properties.

This, she said, prompted her to activate the congressional oversight committee on urban poor housing.