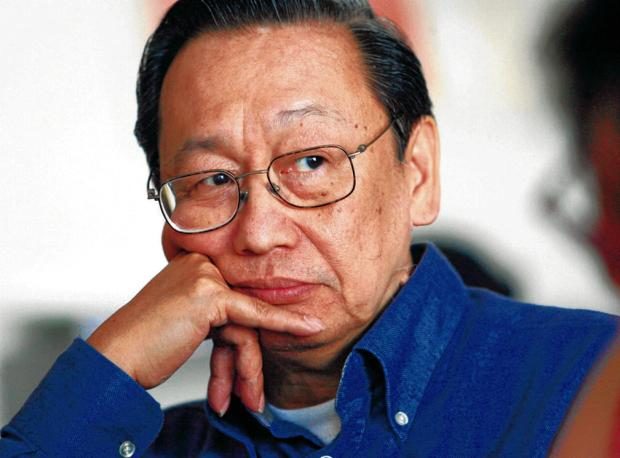 “It is highly probable that the Yes vote will win in the plebiscite on BOL because of the advantageous position of Duterte due to the suasive force and effect of martial law, control of the Comelec and putting the PNP (Philippine National Police) in charge of voting in so-called trouble spots,” Sison, Communist Party of the Philippines (CPP) founder, said in a statement from Utrecht in the Netherlands Monday.

He claimed that the expected win of the “Yes” votes would also be influenced by “vote buying at 200 pesos per vote and 1,000 pesos for each vote-buying agent and payments in the millions to Comelec officials and to certain governors, congressmen, and mayors.”

The CPP founder belied the accusations from Malacañang that he was talking “nonsense” about the problems in the Bangsamoro region resulting from being away from the country for a long time.

Sison claimed that he has been in touch with the representatives of various Bangsamoro forces and other people in mixed communities.

“Thus, I know exactly how much the vote-buying agents of Duterte are paying to the ordinary poor voters and how much in millions are the Comelec officials and certain governors, congressmen and mayors are getting to rig the plebiscite,” Sison said without providing the
identities of the alleged recipients of bribe money.

He added that it was “something easily expected that Duterte will get the yes vote for BOL as a result of martial law and vote-buying. It would indeed be too embarrassing to him if the no vote would win.”

People in ARMM provinces and cities and those in the cities of Cotabato and Isabela in Basilan are taking part in the plebiscite today, Jan. 21.

Voters in Lanao del Norte, except Iligan City, and six towns in North Cotabato that petitioned for inclusion in the Bangsamoro would go to the polling places on Feb. 6.

Ratification of the BOL is the final step in the peace agreement signed in 2014 by the government and the Moro Islamic Liberation Front, the biggest Muslim guerrilla group in Mindanao./lzb