BIFF scoffs at BOL but promises not to disrupt plebiscite 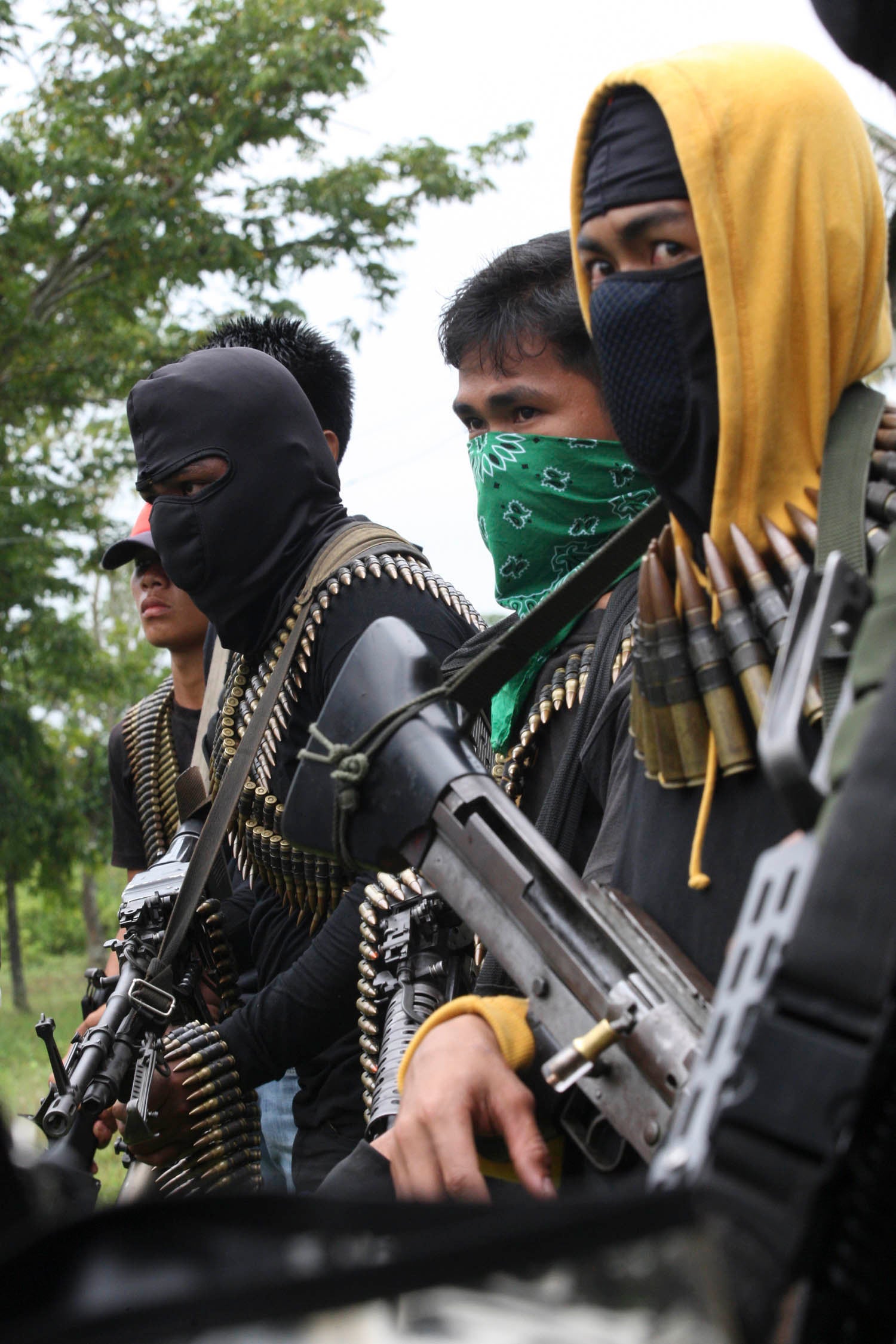 Abu Misri Mama, spokesperson for the Bangsamoro Islamic Freedom Fighters (BIFF), told the Inquirer that if their founder, Hashim Salamat, were alive, he would not give in to the expanded autonomy offer of the government.

However, Mama assured that their forces would not make any disturbance on the day of the plebiscite though they would defend their position once they would be attacked by government security forces.

The head of the military in the region said they had enough troops to secure the plebiscite in Maguindanao and Cotabato City.

Major Arvin Encinas, spokesperson of the 6th Infantry Division, said part of the 10,400 soldiers were deployed in the areas of concerns, including Cotabato City where two people were killed and dozens were wounded in bomb explosion outside a shopping mall on New Year’s eve.

Major General Cirilito E. Sobejana, commander of the Joint Task Force Central, reminded soldiers of their core purpose of protecting the people and securing the land.

“We should not lose sight of our three operational imperatives, that is, to enforce the rule of law, give due respect to human rights and strictly adhere to the provisions of the International Humanitarian Law,” he said.

Among them was Abu Toraife, another leader of the BIFF that pledged allegiance to IS, but did not send fighters to Marawi.