Prosecutors condemn slay of another colleague 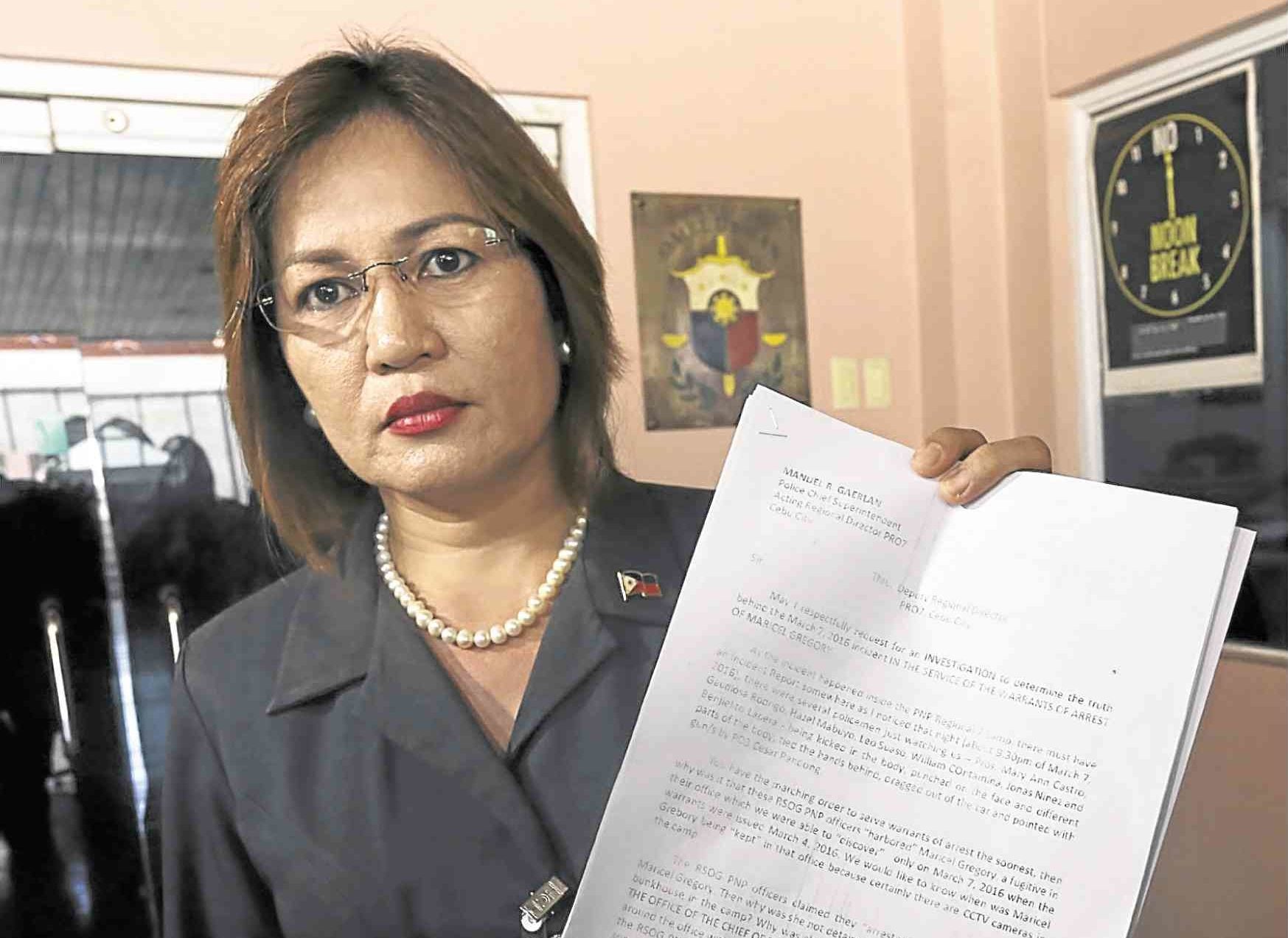 The Prosecutors League of the Philippines (PLP) has condemned the killing of Masbate City Assistant Prosecutor Mary Ann Castro and called on police to quickly apprehend the gunmen and mastermind of the murder.

In a statement, PLP president Irwin Malaya and 14 other officials asked the Philippine National Police regional office “or any task group or law enforcement unit” to complete its investigation of Castro’s murder “without delay so that the perpetrators will be brought to justice soonest.”

The group said Castro was “the latest addition to a growing list of prosecutors who fell victims to assassination.”

PLP said that despite the “hazards” of work, the country’s prosecutors will continue with performing their jobs as members of the Department of Justice’s National Prosecution Service.

“We would also like to assure the public that while the PLP members mourn these tragedies that befell our colleagues and cry out for justice, we are not the least bit intimidated from fulfilling our sworn duty,” the statement said.

“Despite the hazards that come with performing our duties, we stay strongly committed to do our mandate as prosecutors, and to follow the rule of law,” the group said.

Castro, 50, was shot dead in Cebu City on Thursday night. She was previously assigned to Cebu before being transferred to Masbate last year.

The city police formed a special task group to investigate the killing and explore all possible angles in the murder, including personal grudge and illegal drugs.

Prior to Castro’s murder, several judges and lawyers had also fallen victims to assassinations, prompting calls for tighter security for judges and for lawyers to be allowed to carry firearms for self-defense.