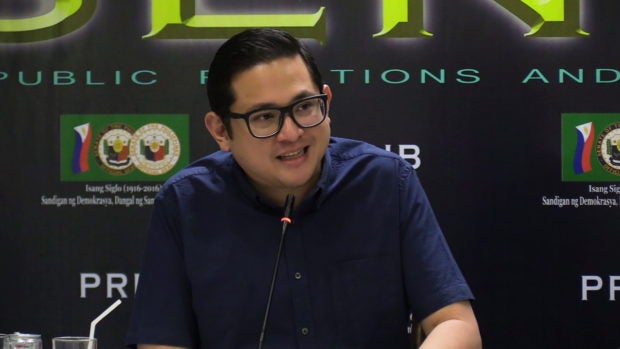 MANILA, Philippines — Senator Bam Aquino asked the Department of Budget and Management (DBM) to give salary hike as well for public school teachers and other government workers.

This was after the DBM said the fourth tranche of wage hike is available but only to those employed under the government owned- and controlled corporations (GOCCs) and local government units (LGUs).

READ: Pay hike finally a go for some gov’t workers

Aquino then said the DBM must take note of the welfare of government workers and public school teachers as they are also burdened by price hike of food and other goods.