Pay hike finally a go for some gov’t workers 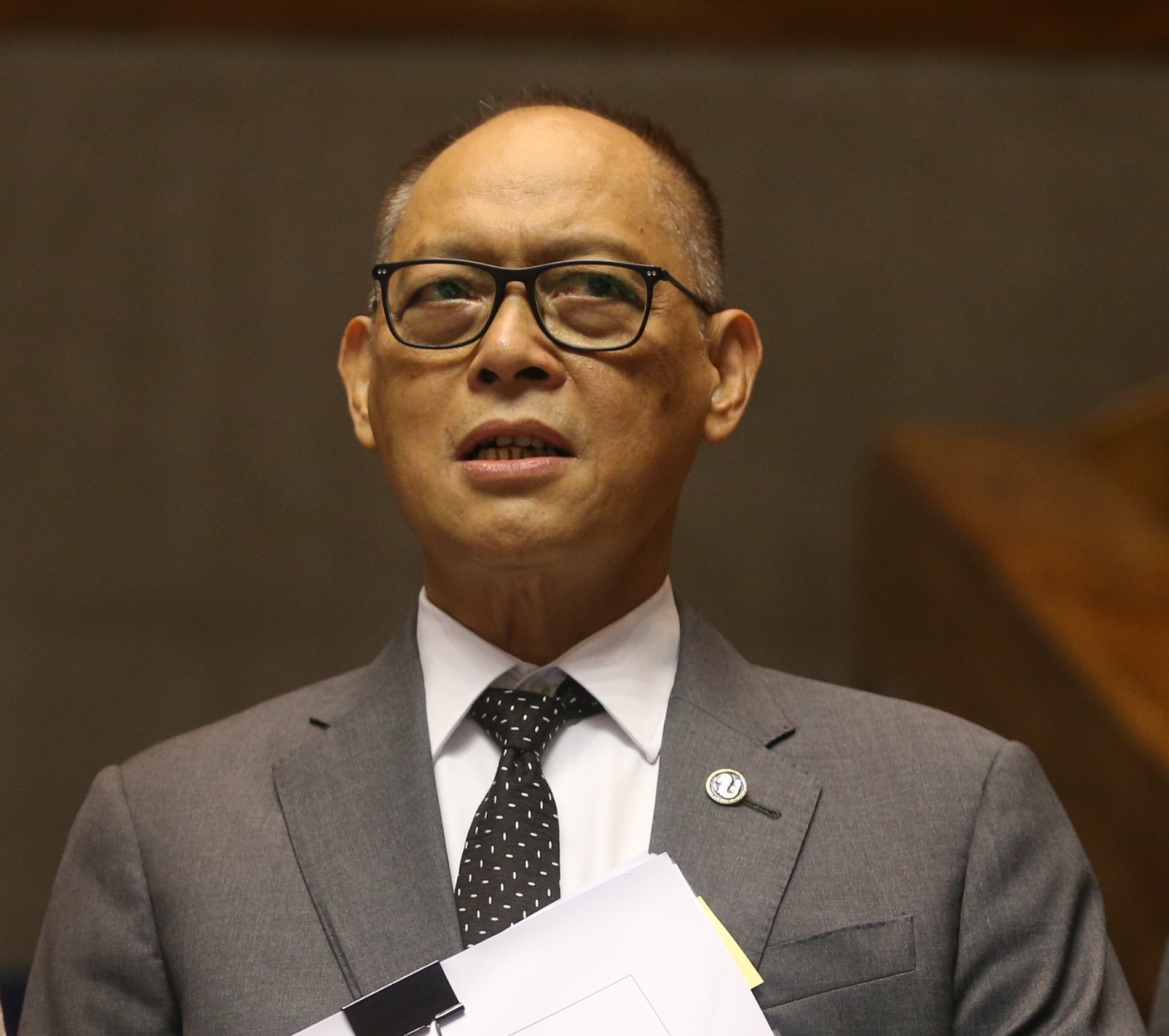 Civil servants may soon see a bump in their basic salary, but only those employed by government-owned and -controlled corporations (GOCCs) and local governments.

This hike was provided for in two memorandum circulars issued by Budget Secretary Benjamin Diokno, who approved the fourth and last installment in the salary increase of government workers in select agencies pending the passage of the P3.8-trillion spending bill.

“Finally, Secretary Diokno has come to his senses,” House Majority Leader Rolando Andaya Jr. said in a statement on Friday.

“Diokno is just taking [the government] employees hostage in a desperate bid to force Congress to approve his pet projects the soonest time possible,” he added.

After issuing the orders, the budget secretary should come clean on this issue and “stop lying” to President Duterte and the public, the Camarines Sur representative said.

In the memorandum circulars, copies of which were provided to the media by Andaya’s office, Diokno said municipal, city and provincial government personnel may get a pay hike as long as this was approved by their respective councils.

Diokno said GOCC workers, including contractual employees, could also get additional compensation provided that such increase would not be funded by loans and that it should be authorized by their governing boards.

Diokno signed the Department of Budget and Management (DBM) orders, titled “Corporate Budget Circular,” on Jan. 15, the same day the wage hike should have been implemented throughout the bureaucracy.

In both documents, Diokno said the pay bump of local government personnel and GOCC employees “shall take effect” on the first day of 2019.

“The amounts required to implement the compensation adjustment and related fixed expenditures for personnel of covered GOCCs shall be charged against their approved corporate operating budgets,” Diokno said.

Andaya said this was the same argument he had raised in the Supreme Court when he and 50 other state personnel sought the high tribunal’s intervention on Monday to compel the budget secretary to fund the wage hike as spelled out under Executive Order No. 201, which was signed by former President Benigno Aquino III in 2016.

“The twin circulars only mean that what we are saying is true all along. It is the DBM that has the tools to implement the salary increases even under a reenacted budget,” he added.

If he wanted to, Diokno could raise the same reason in granting the salary increase of employees in the constitutional, executive, legislative and judicial branches of the government, Andaya insisted.

“[T]he latest DBM circulars reinforce the [petition] for mandamus that we filed in the Supreme Court. [They] strengthen our main argument: that Secretary Diokno has the legal basis and authority to release the salary increase for government workers under a reenacted budget,” he argued.

In urging the high court to grant their petition, Andaya said the P99.4 billion in the Miscellaneous Personnel Benefits Fund (MPBF) in the approved national budget for 2018 may be used to finance the latest pay hike, which would only amount to P42.7 billion.

Andaya, a former budget secretary, said Diokno could also use the national government’s savings last year as a source of funds for the same purpose.

The DBM declined to comment on Andaya’s statements but cited Section 11 of EO 201, which said that the implementation of the salary hikes for certain GOCCs and local governments from 2016 to 2019 shall depend on their respective financial capability.

Section 1 also said those that do not have adequate funds “shall partially implement the modified salary schedule and authorized benefits.”

Former Budget Secretary Florencio Abad told the Inquirer the fourth tranche of the salary hike for civilian government workers at the start of the year could come from the MPBF of the reenacted budget.

Abad said “by its nature” the MPBF was used to fund authorized personnel and benefit items like pay increases. —WITH A REPORT FROM BEN O. DE VERA