MANILA, Philippines — Authorities have confiscated a total of P112.39 million worth of “shabu” (crystal meth) and ecstasy which were hidden inside cans of tomato sauce, and Kush hidden in a black luggage in four separate shipments at the Clark International Airport in Angeles City.

A total of 19 kilos of “shabu” and several pieces of ecstasy were intercepted by the Bureau of Customs (BOC) and the Philippine Drug Enforcement Agency (PDEA) on Dec. 28, Jan. 13, and Jan. 14, PDEA chief Director General Aaron Aquino said in a press conference on Thursday. 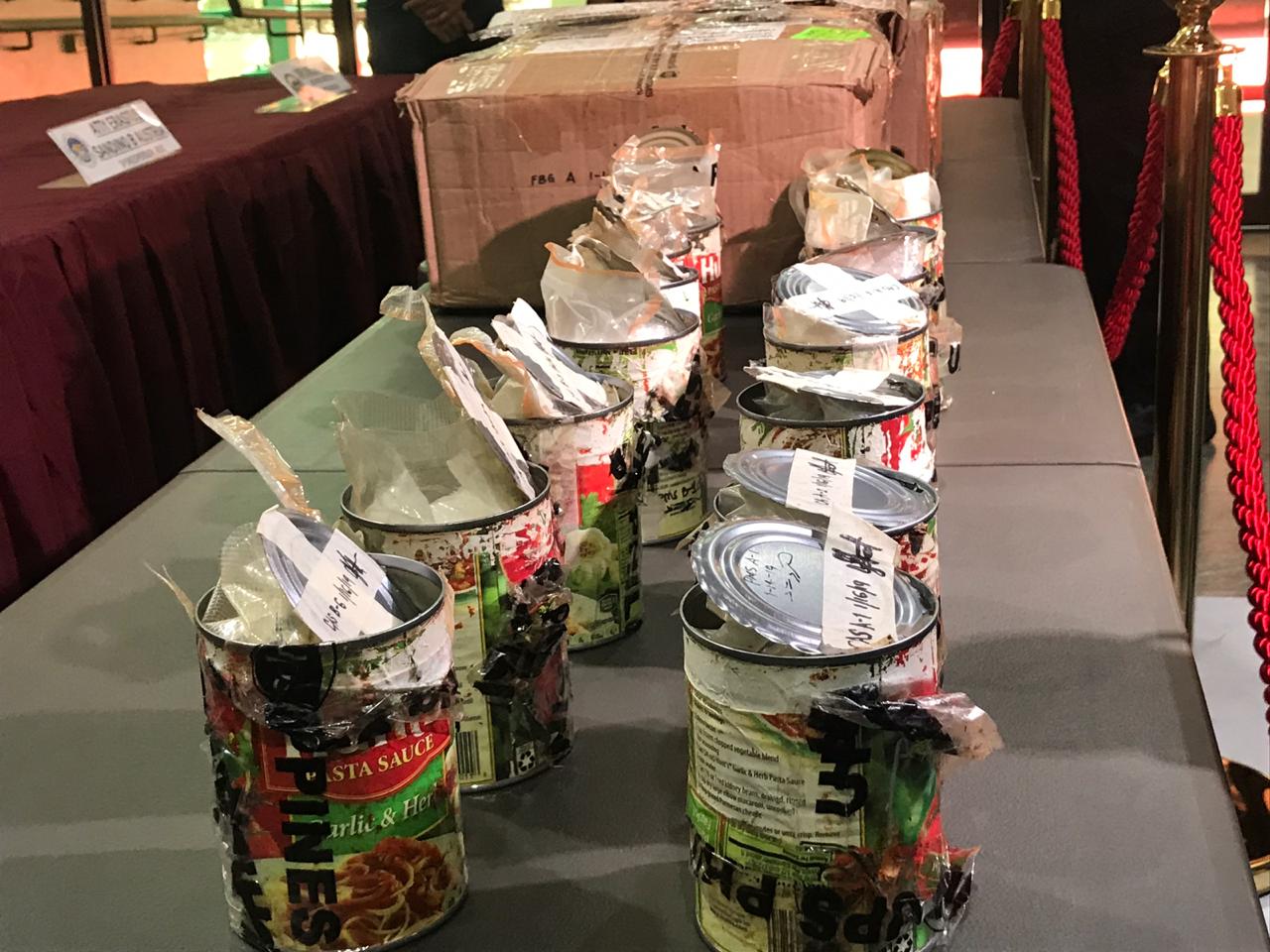 Aquino added that another three kilograms of Kush, a cannabis strain that grows in the Hindu Kush, were confiscated by authorities on Jan. 10.

The shipments all came from Las Vegas City in Nevada, USA, Aquino said.

According to Aquino, an examiner at the BOC noticed that some of the tomato sauce cans in the Dec. 28 shipment were leaking. A check of the cans led to the discovery of the illegal drugs. Other shipments were also found to have contained illegal drugs upon inspection by BOC staff. 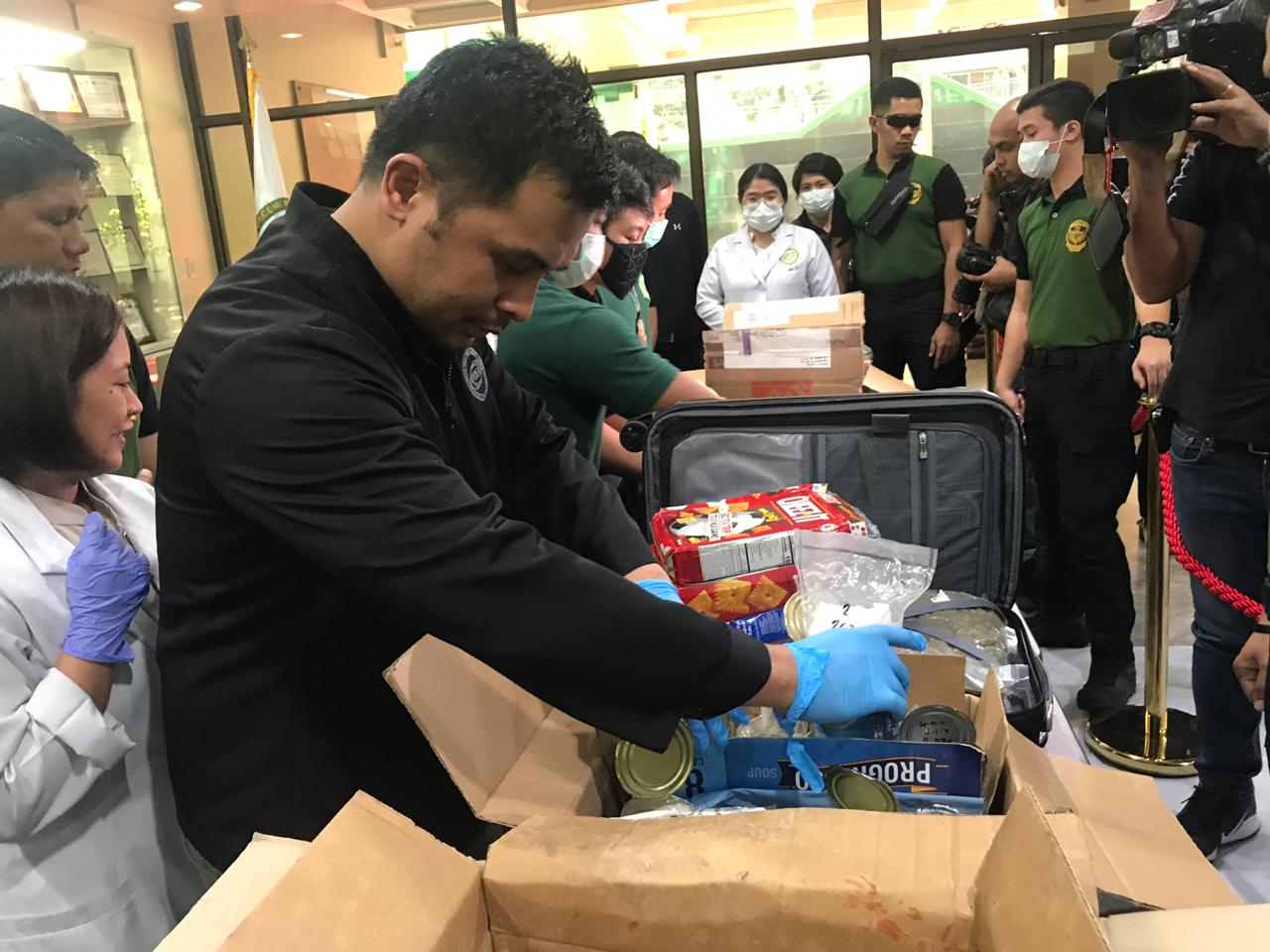 (They are so creative that they can do anything to conceal drugs in different items.)

He said a single international drug service courier is responsible for all four shipments.

Aquino said the PDEA had suggested to their counterpart in the US to beef up its efforts to intercept illegal drugs before these can be shipped to the Philippines.

Aquino said packages are not inspected by X-ray machines before being shipped. It is only the receiving country that detect and intercept smuggled drugs.