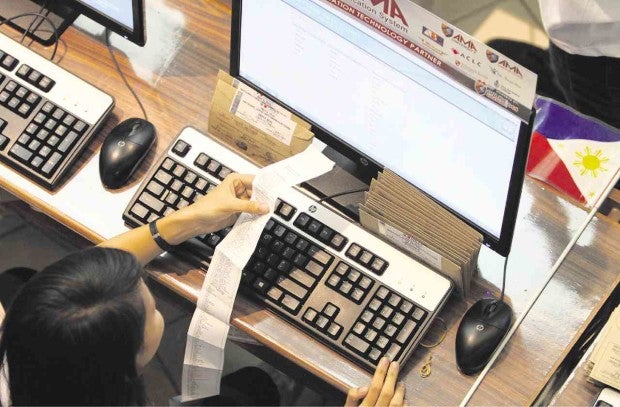 MANILA, Philippines — A lawmaker is pushing for a government audit reform summit to tackle the need to update the 40-year-old State Audit Code of the country.

Misamis Oriental 2nd District Rep. Juliette Uy said the law, which “badly needs updating and upgrading,” is one of the key reasons government agencies’ “hands are tied when dealing with spending priorities.”

“The State Audit Code we still have now is a presidential decree from way back 1978. In terms of technologies alone, much has changed since then, and so have many financial processes. It is time to update, upgrade, and make government auditing relevant and response to current and future realities of governance,” Uy, who is a member of the House committee on revision of laws, said in a statement Thursday.

The last major revision of the State Audit Code, she said, was through the Administrative Code of 1987, an executive order issued by then President Corazon Aquino.

Uy said she would file a resolution calling for a government audit reform summit to be jointly convened by the Legislative Executive Development Advisory Council (Ledac), national government agencies, and the Commission on Audit.

The output from the summit would be a draft bill for a New State Audit Code of the Philippines, the congresswoman added. /jpv