LTRFB: No need to hike jeepney fare for now 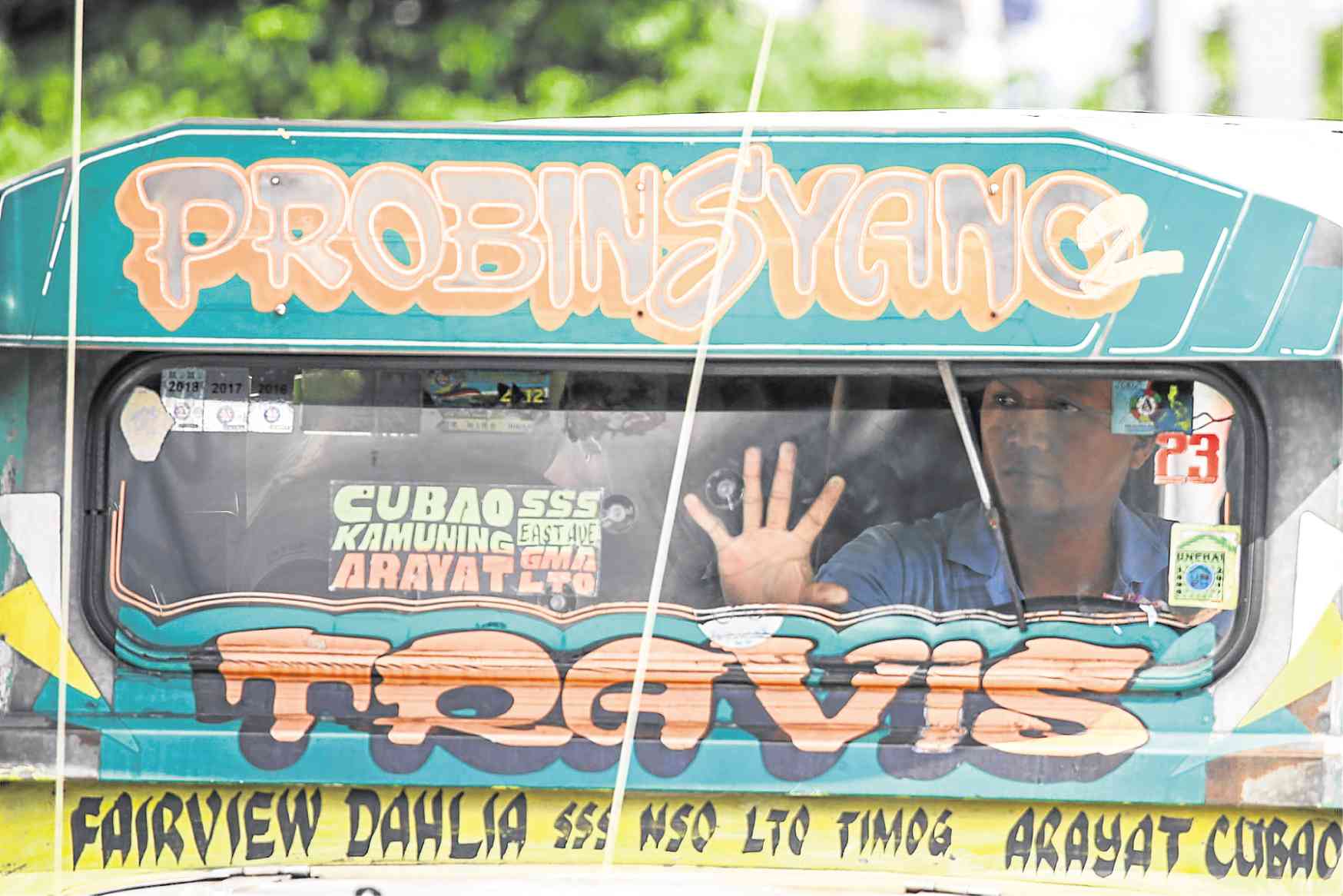 DWINDLING INCOME Jeepney drivers are losing around P200 a day due to higher fuel prices, according to a transport group that is seeking a minimum fare increase. —JAM STA. ROSA

A fare increase need not follow the new round of fuel tax hike imposed on oil products this month, the Land Transportation Franchising and Regulatory Board (LTFRB) told the public on Wednesday  as jeepney transport groups pushed for a review of the current fare rate.

“It’s not the right time for a fare increase, whether or not it’s provisional,” LTFRB Chair Martin Delgra III said  in a radio interview.

He pointed out that despite the recent P2.30 per liter increase, the price of diesel has stayed close to P37.

On Monday, gas stations started implementing the second tranche of excise hike on oil products as mandated under the Tax Reform Acceleration and Inclusion Law.

When the LTFRB issued Board Resolution No. 91 ordering the provisional rollback of jeepney fares from P10 to P9 in December, diesel prices were at P43.75 per liter from a high of P49.73 in October, Delgra pointed out.

For this reason, he saw no need at the moment to review and amend the jeepney fare rate.

But while the price of diesel remained relatively stable, transport groups like Pasang Masda and Acto said  jeepney drivers continued to suffer.

Within five months last year, the LTFRB adjusted the minimum jeepney fare three times: from P8 to P9 in July; P9 to P10 in October and P10 to P9 in December.

The P1 increase in July and the P1 rollback in December were both provisional fare changes, which meant they could be reviewed and repealed without an official request should the LTFRB decide that the prevailing circumstances that prompted the rate changes no longer existed.

Acto has asked the LTFRB to repeal its December order to restore the minimum jeepney fare to P10.

According to Efren de Luna, Acto chair, “fuel excise taxes are not the only thing to consider in our drivers’ income. There’s still the e-Vat set at 12 percent per liter, and discounts mandated by law to give to students and senior citizens.”

Since the new round of excise tax hike took effect, drivers have been losing around P200 a day, he said.