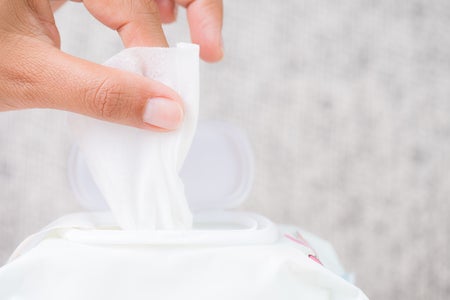 A 47-year-old woman who works as a nanny in New York, United States was sentenced to 15 years imprisonment for stuffing a baby wipe down the throat of a two-month-old male infant.

Marianne Benjamin-Williams was convicted of attempted murder, assault, strangulation and related charges last December, as reported by the New York Post on Monday, Jan. 16. After she was sentenced, she begged the judge for mercy and asserted her innocence.

“My life is over, my dreams are gone,” she said. “I ask only for your mercy.”

Meanwhile, the victim’s mother, Meredith Sondler-Bazar, told Manhattan Supreme Court Justice Ruth Pickholz that Williams was a  “fraud” who had done “the most horrific thing that has ever happened to our son and to our family.”

The incident happened on May 18, 2017, as per the publication’s November 2018 report. Bazar rushed to the hospital following a call from the suspect. There, she saw her son lying on a stretcher with blood coming out of his mouth.

She heard the nanny saying: “I could go to jail. If he had died on my watch, I could have gone to jail.”

The boy was sent to surgery where the doctors found a six by 15 inches baby wipe stuffed inside his throat, the report said. The victim also incurred deep wounds inside his mouth as well as a fractured arm.

Bazar revealed she and her husband had an argument with Williams prior to the incident. The nanny was apparently furious that the couple only raised her pay to $21 (around P1,100) from $17 (about P800) after the birth of their second baby.

Williams also admitted that she cheated to get the nanny job — she falsified her references and lied about her age, as per the report.

“Watching [my son] struggle to breathe and not know whether [he] would live or die is an experience that will haunt me for the rest of my life,” the mother said in a statement to the judge. Kate Matriano/JB

Asian woman brought to US as nanny treated like slave