MANILA, Philippines — House Majority Leader Rolando Andaya Jr. on Tuesday grilled a local state auditor for allegedly failing to scrutinize the “humanly impossible” presence of a Bulacan-based construction firm’s equipment in different places and projects all at the same time.

At the resumption of the committee investigation on the so-called “flood control scam” and other budget anomalies supposedly under Budget Secretary Benjamin Diokno’s watch, the Camarines Sur congressman presented overlapping projects being undertaken by CT Leoncio. 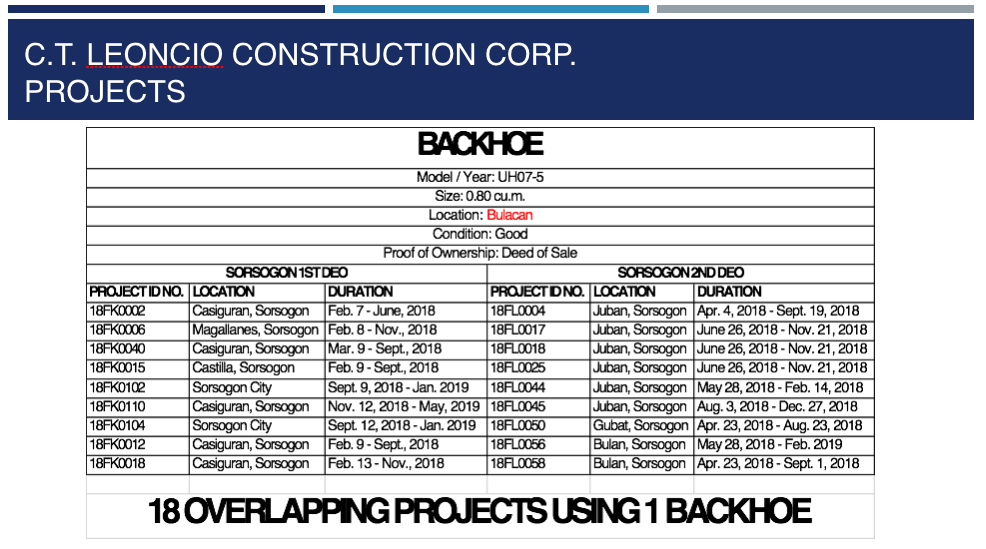 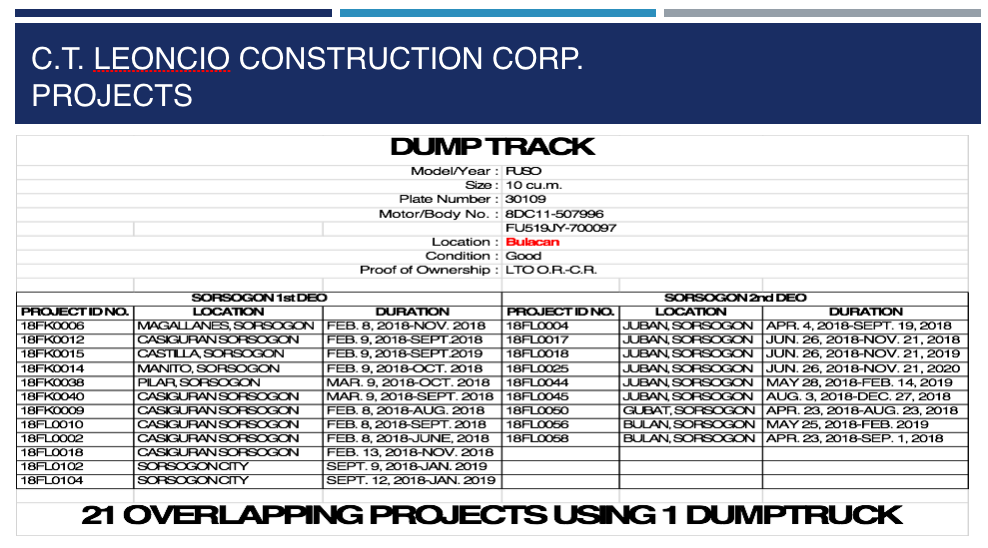 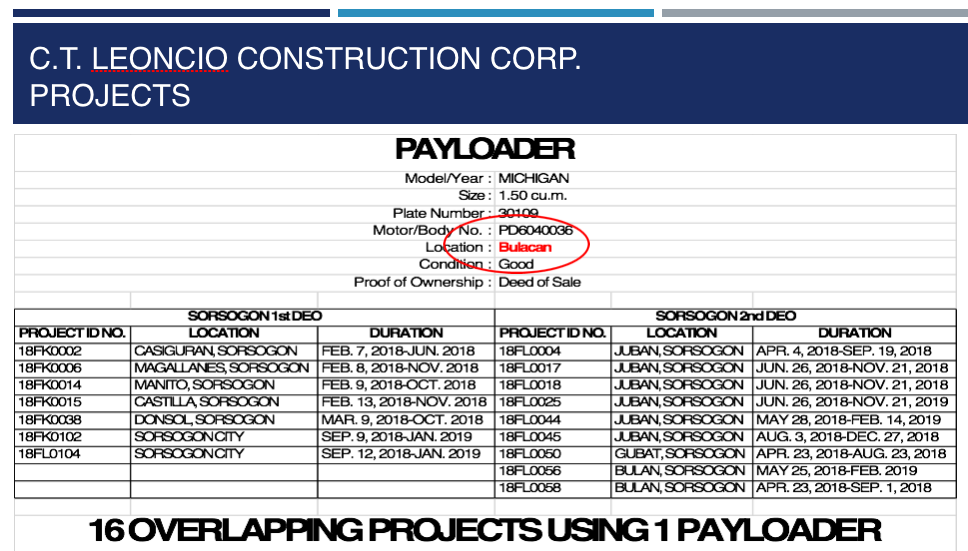 This only proves that CT Leoncio is a dummy and was just getting commissions before funneling the funds to Aremar, according to Andaya.

Lorenzo Malasa, resident auditor of Sorsogon-Department of Public Works and Highways (DPWH), pointed out that reviewing contracts and verifying equipment are not part of his job. He said this is the responsibility of the bids and awards committee technical working group (BAC-TWG).

“Our job is to ensure that the BAC-TWG has done the required procedures in the procurement law. So we rely on (their) post-qualification report,” Malasa said.

“We don’t have the chance to review the same contracts awarded to contractors… We presume the regularity of the documents (being submitted to us by the BAC),” he added.

The House rules panel chair expressed regret over this and maintained Lorenzo was at fault.

Andaya also criticized several unfinished and weak flood-control projects in Sorsogon, which he said was due to the dummy system. 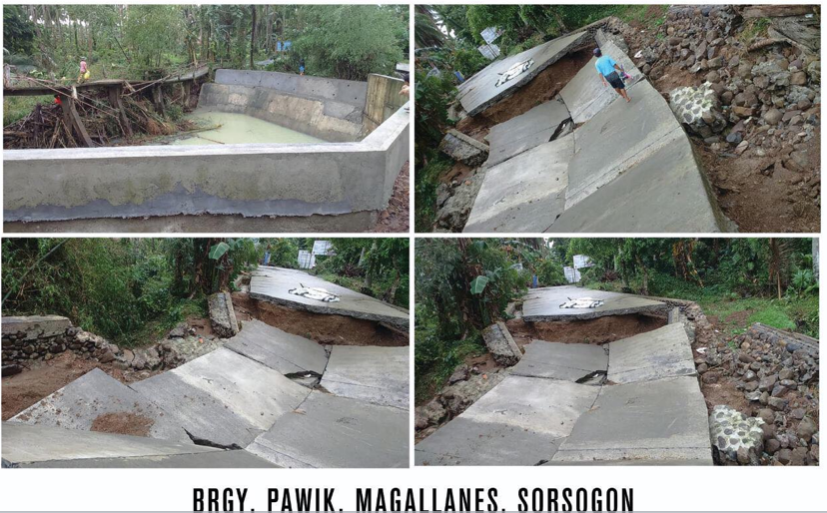 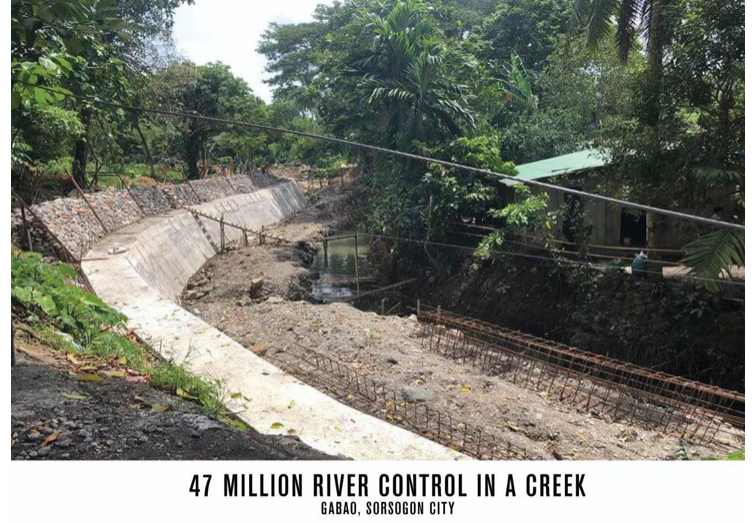 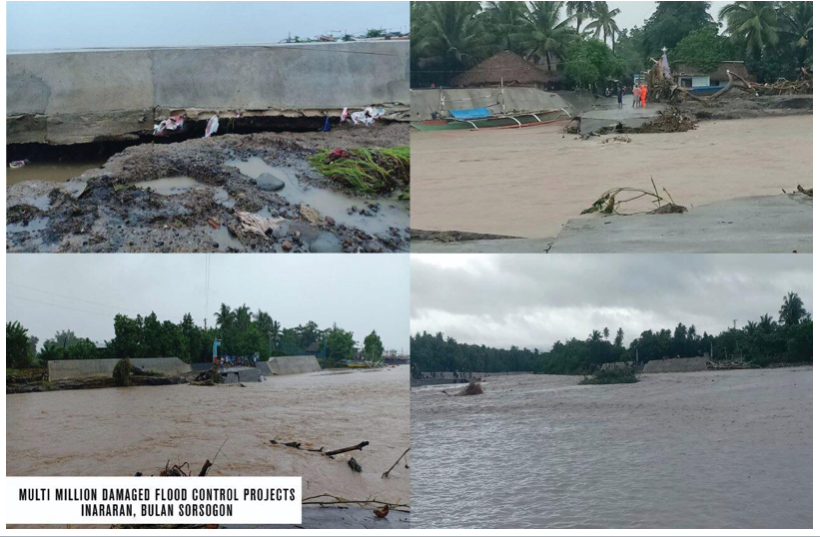 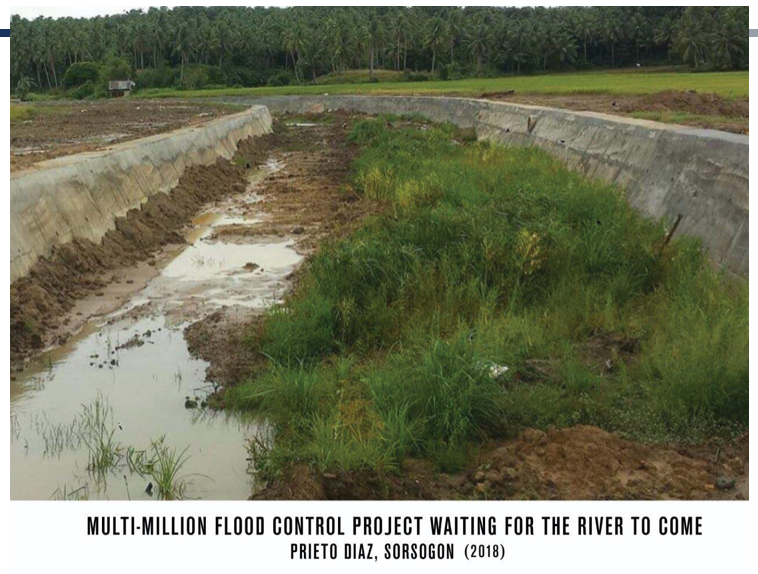 Andaya has been claiming that several contractors — which cornered billions in pesos of infrastructure projects — are being used as dummies of Aremar Construction Corp., a company owned by Diokno’s in-laws.

Diokno and Mayor Hamor have dismissed the accusations. The budget chief said the allegations were a mere diversion from the pork barrel issue, while Hamor slammed it as a “scare tactic.”