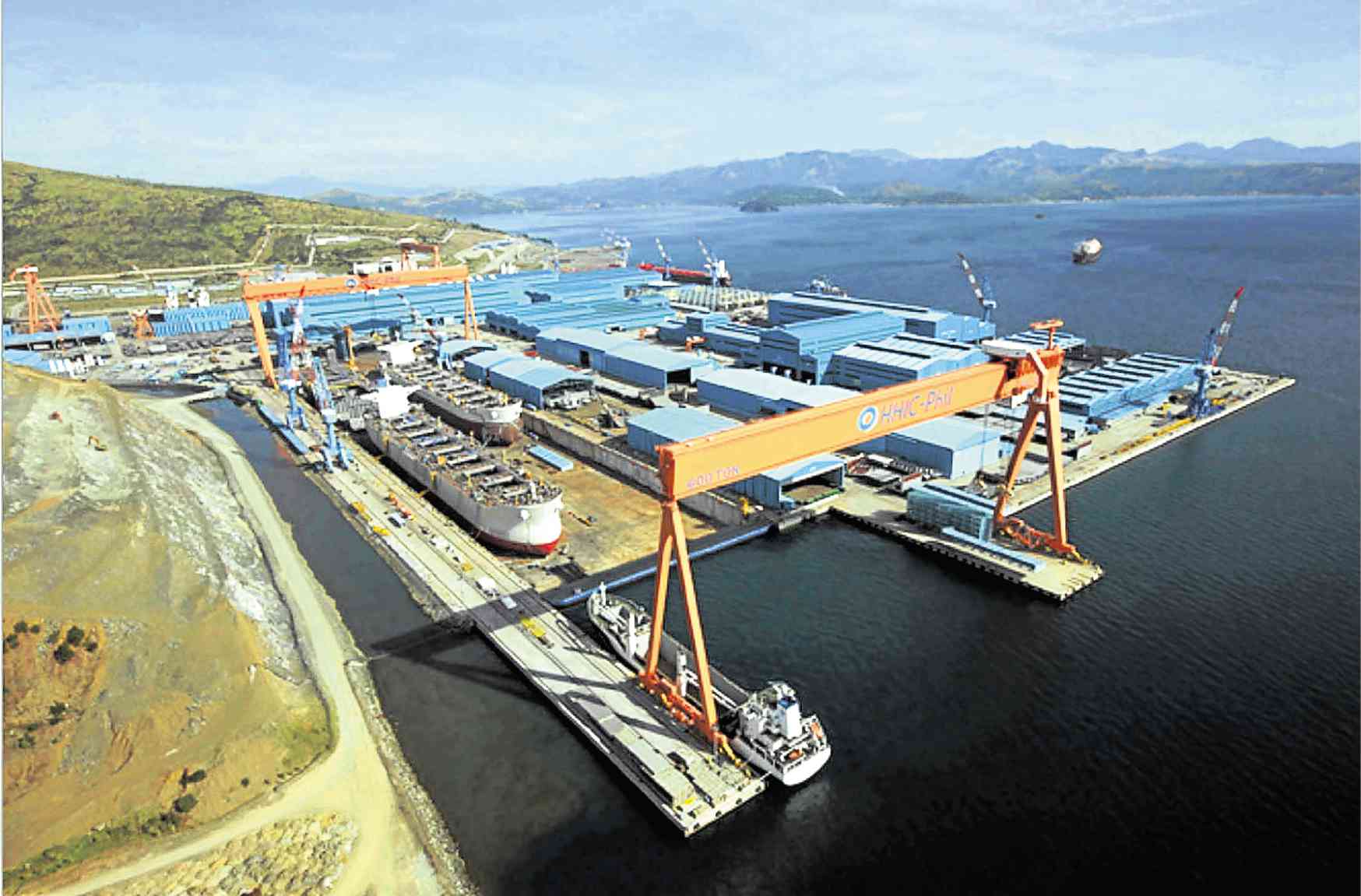 The opposition lawmaker said the possible takeover of Hanjin, the largest Philippine shipyard located in Subic, “allows unlimited access to a highly strategic naval and maritime asset of the country.”

“This may have repercussions on our national security,” he added.

Two Chinese shipbuilding firms are reportedly interested in taking over the operations of Hanjin Philippines, according to Ceferino Rodolfo, managing head of the Board of Investments.

Some 3,500 Filipinos are feared to lose their jobs if the Hanjin shipyard is closed.

Alejano echoed the concerns of former Navy chief Alexander Pama, who cited the geographic location of Subic and China’s “history of illegal occupation of our territory.”

“The Hanjin shipyard in Subic is facing the West Philippine Sea which could provide China easier access in our territory. Their resupply missions for their troops in reclaimed islands would be faster and monitoring of fishing activity in our waters would be less challenging. China could also base their assets in the area for intelligence gathering and monitoring of activity in our waters,” Alejano said.

Alejano called on the government to raise the security implications of the possible takeover of Hanjin by Chinese firms.

Malacañang dismissed the possible takeover of Chinese firms as a “speculation.”

“For now, we will just be speculating because we still don’t know who will take over,” Presidential Spokesperson Salvador Panelo said.

“Why are we concerned of China and not of other countries?” he added. /cbb