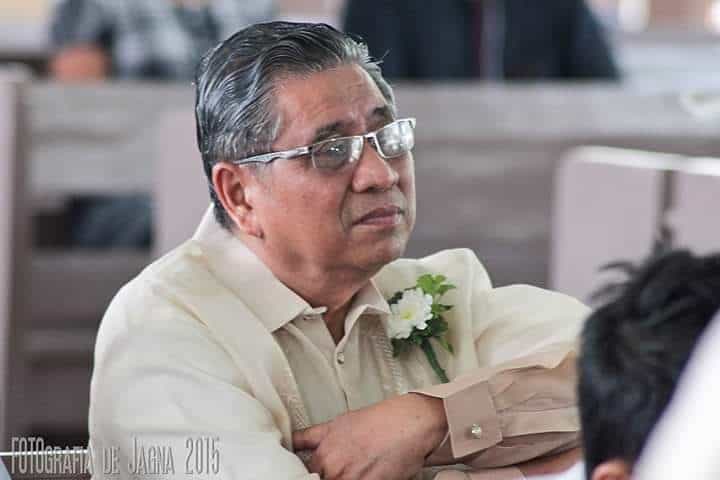 His niece, Manol Abrenilla Ocio, told Inquirer that Abrenilla was brought to Teodoro B. Galagar District Hospital (TBGDH) in Jagna town after complaining of chest pain.

“Your loss has left all of us deeply saddened,” TBGDH staff nurse Oliver Acebes posted on Facebook. Municipal government employees were also mournful upon learning their mayor had died.

The Philippine flag at the town hall was at half-staff on Monday.

The family has yet to make public details of his interment.

Abrenilla, known to many as “Bic-Bic”, was a former legal staff director of National Economic Development Authority (NEDA).

In 2014, he was called to testify at the Sandiganbayan hearing on his knowledge of the NBN-ZTE deal.

On Monday morning, Vice Mayor Bonifacio Virtudes Jr. assumed the mayor’s post, based on the law of succession, while Councilor Rodrigo “Digoy” Lloren took over as vice mayor.

Abrenilla was running for vice mayor in the upcoming May election. /kga